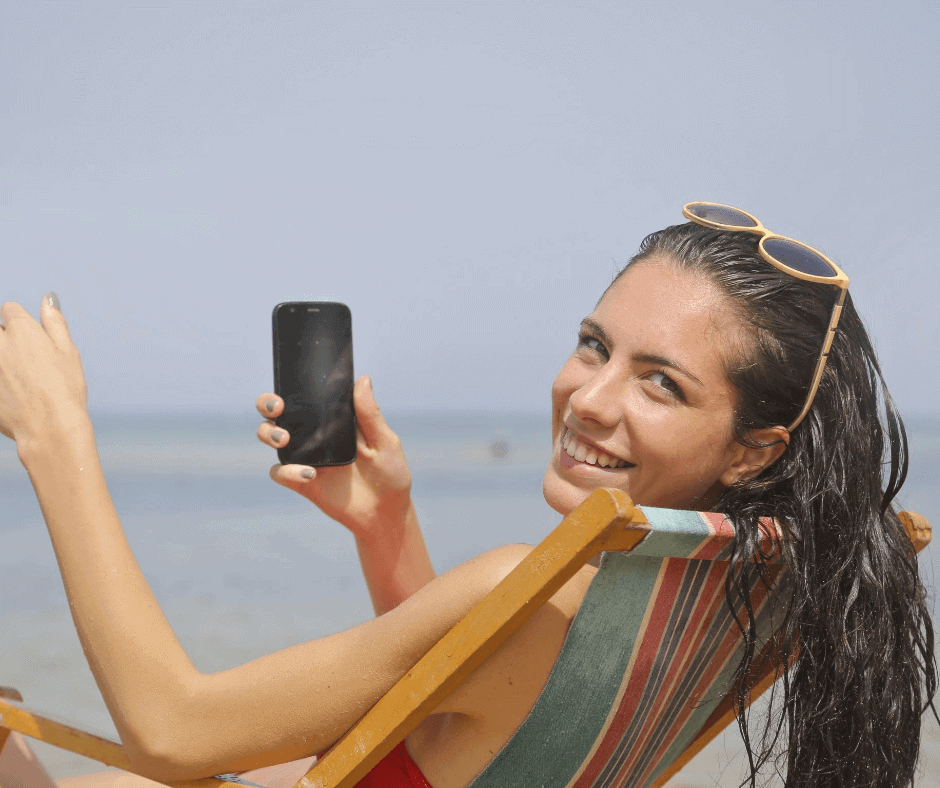 Below is a word for word account of the timeshare nightmare that Bryan and Rachel M. experienced. We hope their written account will shed some light on the tactics that the timeshare industry often uses on good, unsuspecting people like them. Names of people have been changed and/or redacted for privacy reasons.

Fed Lie After Lie, Bryan and Rachel Were Fed Up With The Timeshare

“We were promised 3 free nights and tickets to Disney World if we sat through a timeshare sales seminar. The seminar started with a saleslady telling us how nice the two bedroom apartments were and then took us on a tour of one. She then told us how easy it was to rent one of the weeks to cover our maintenance costs. After returning from looking at the apartments, the saleslady mentioned units that were foreclosed on and maybe there was a unit available. Another salesman came and offered us a three bedroom, three weeks/year unit. The three bedroom was cheaper than the two bedroom unit. Plus, renting it would actually make us money. Sounds like an investment to me! Where do I sign?

As soon as we bought the timeshare, the timeshare company’s cruise and travel company called and told me I qualified for lower expenses on travel and hotels at other destinations. Somehow it was tied in to my maintenance fees at the timeshare. They said this was a one-time offer. Sounds good! Where do I sign?

In May someone called saying they could rent our timeshare for $2,000/week and would charge us $900 to rent it for us. We paid them the $900 to rent it and they listed it on a website along with 5,000 other timeshare units. It hasn't been rented yet.

So we decided to book a trip, since either way we would have to pay the maintenance fees. I booked all three rooms, but could not use our free week in conjunction. When we arrived for our vacation in Florida, we did not get the three bedroom unit we purchased.

While we were there, they wanted us to attend a welcome dinner and told us we would receive a $75 gas card for attending. My wife did not attend the dinner, and I left early.

The next day we went with the expectation of only a 30-45 minute meeting. The first thing he said to us was that they were not supposed to sell us the timeshare that we bought last year, and that they have been trying to reach us. He said they would make it up to us by upgrading our unit. I told him we were happy with the three bedroom unit we had, but he said we had to upgrade.

From that point on, I was not happy and was ready to get out of there. We were in the process of signing the papers, and I was still trying to back out.  They called the salesman back in and I ended up signing a purchase agreement. Our stay was not pleasant due to this constant pressure of upgrading.

We are assisting Bryan and Rachel M. with the cancellation of their timeshare right now. They were told multiple lies while going through the timeshare sales presentation and afterwards. We are looking forward to relieving them of their timeshare burden.

Wesley Financial Group, LLC is here to help if you have been through a similar situation. Give us a call today to see if you qualify for our timeshare cancellation services.