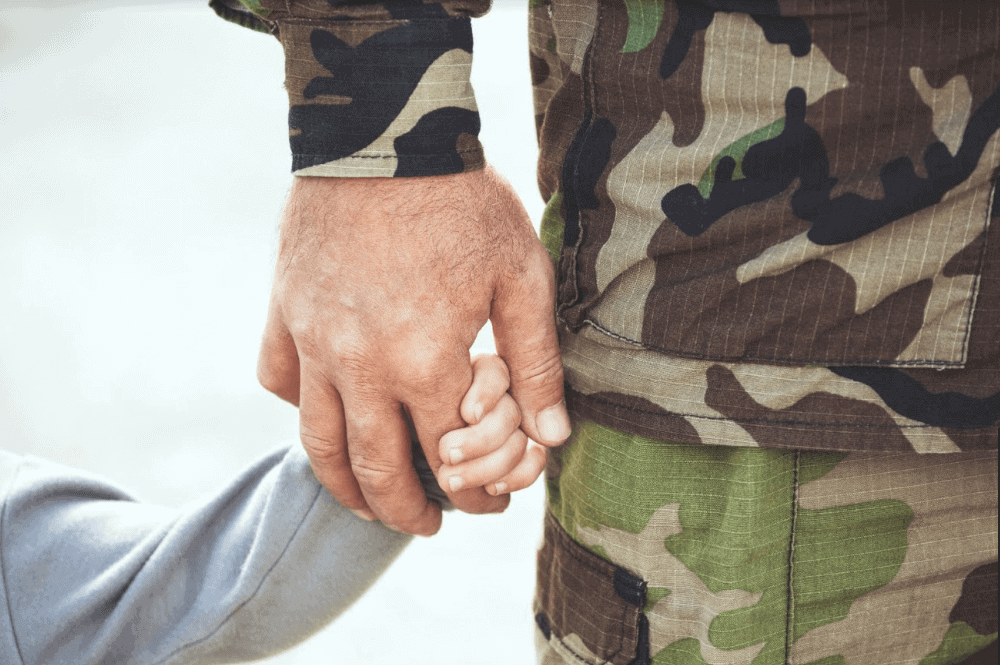 Here at Wesley Financial Group, LLC we have heard story after story of the terrible things timeshare companies put timeshare owners through. Unfortunately, this happens so often that we wanted to share with you one of the heart-wrenching client stories we hear on a daily basis. We are sharing this story with the hopes that people will read it and realize the truth about the timeshare industry and possibly save someone from entering into a timeshare nightmare.

*Names of people and timeshares have been changed or redacted.

“What I feel now is relieved that I’m finally out of it and that I don’t have to worry about it anymore.”

Norman K. is a retired 22-year Combat Veteran who served in Vietnam as Special Forces and Green Beret. Norman is classified as 100% disabled due to PTSD from combat, and even shared this with the timeshare representatives when he went to a meeting about his previously purchased timeshare.

“I went there just to find out how to use some of the stuff that I hadn’t been able to use, I wanted to take a cruise, all the things you were supposed to be able to do,” said Norman. “When I went down there, they informed me that I needed to spend more money.”

After the salesperson showed Norman everything on the computer, they then told him that he was not eligible for anything. The package that he owned wasn’t what they said it was, and he was told he would have to spend almost twice as much a month in order to get what he and his wife wanted.

“I tried to be polite, I know not to lose my temper, because if I do it’s not a good thing. I was getting more and more aggravated. It finally got to the point that my wife reminded them that I’m 100% disabled due to PTSD. My wife had to get me out of there because she knew of my PTSD, and she knows when I’m getting the point it’s going to get ugly,” said Norman.

In addition to the disrespect Norman and his wife encountered from the timeshare salespeople, they didn’t get anything the timeshare had promised them for attending the meeting. They had to pay for their own room which was not what they had been told when they were invited to attend the meeting.

Norman was so upset by what had happened at the meeting with the timeshare, that he couldn't even look at the timeshare bills on the counter. It brought up terrible memories of the sales presentation.

Then, after looking for a way out of their timeshare because of all the lies they had been told, they contacted Wesley Financial Group, LLC.

“Everything has been great since we contacted WFG. We haven’t heard from the timeshare, haven’t had any problems. It was well-worth it,” said Norman. “I don’t have to worry about this timeshare anymore. With the timeshare, I’d be paying and paying, and I’d have to pay double to get what they said I would get in the first place.”

We are thrilled for Norman and his wife. They no longer have to deal with the stress and anxiety of their timeshare, and they never have to be belittled during a timeshare sales meeting again.

If you have had a similar experience when sitting through a timeshare presentation, you may qualify for our timeshare cancellation services. Reach out to us today, and we will help you determine if working with Wesley Financial Group, LLC is the right thing to do for you and your family.