Evan and Jane R.’s Boat Ride Eventually Turned Into So Much More 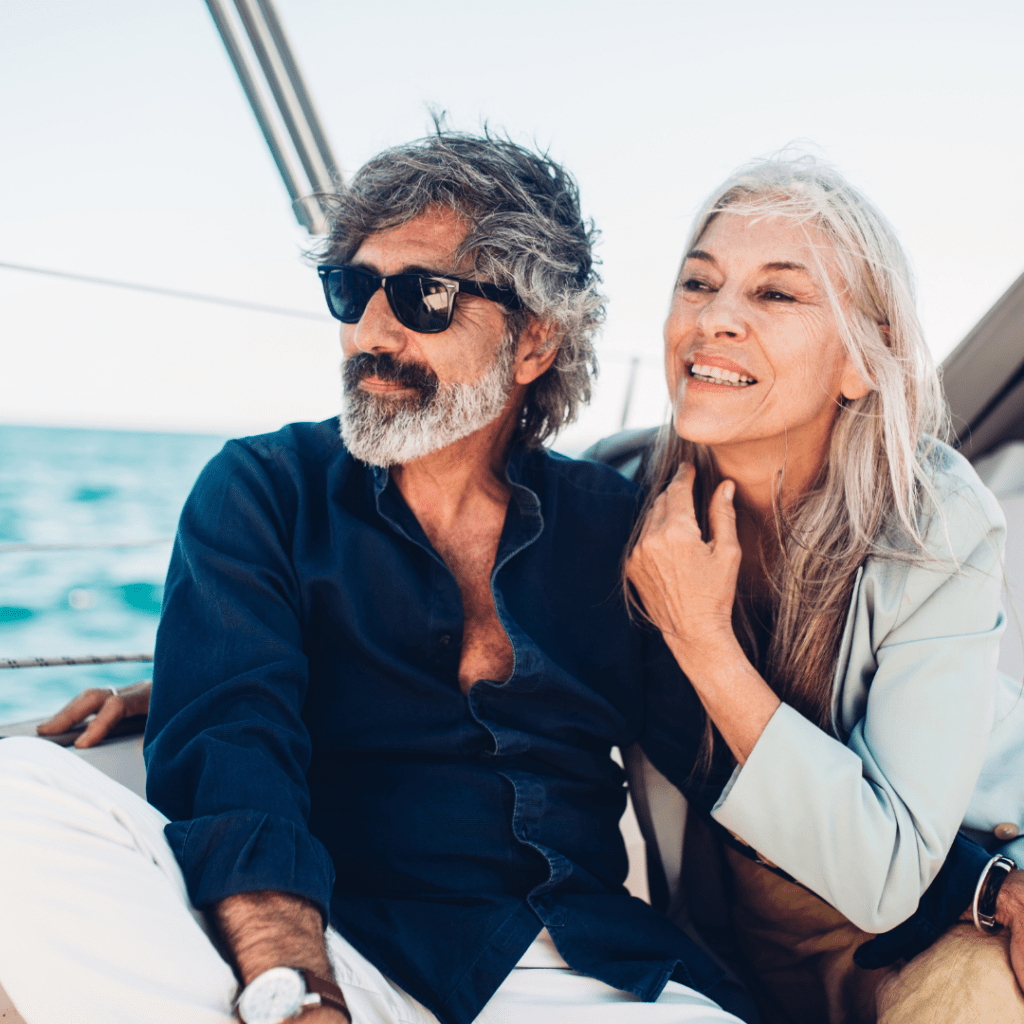 Evan and Jane decided to take a boat tour during their Miami vacation. What they thought was a harmless raffle for a free prize on the boat ride turned into a much bigger escapade for the couple....

Below is a word for word account of the timeshare ordeal that Evan and Jane experienced. We hope their written account will expose some of the tactics that the timeshare industry often uses on unsuspecting people. Names of people have been changed and/or redacted for privacy reasons.

Evan and Jane R. took a nice little boat ride tour of the various sights near Miami, FL. They didn’t think much about it when they boarded the boat and filled out a paper for a “free raffle prize” once the tour was supposed to end, but filling out this paper obviously led to much more by the end of the day. At the end of the boat ride, the couple was selected as one of the “winners”, but they had to take a tour of this local resort to claim their sizable prize.

“After the boat tour, we were offered a ride to the resort where we were supposed to tour. We sat in the waiting area for a little while after check-in until we were called back into a room by some representative. In between the explanations, she offered a tour around the resort and then showed us one of the rooms.”

It was during this resort tour that the intense, pushy salesman began their usual tactics with the couple. They began throwing in all types of incentives to get the couple to purchase their timeshare. It was here, too, that Evan realized they were getting well past the 90 minutes that they were originally told the meeting would last.

“Ever since we purchased the timeshare, the company sales agents have insisted on calling every single day to pressure us into upgrading our timeshare. I literally get at least 10 calls per day from sales people trying to get more money from us. This has caused me so much anxiety and stress, because the costs immediately went up after we signed the paperwork and before we even got to use the timeshare.

It’s constantly causing us anxiety to own this timeshare--the annual maintenance fee that always seemed like it would increase every time and the thought of losing a week if we weren’t able to go on a vacation during one of our allotted weeks.”

After getting tired of the constant anxiety, barely being able to use their timeshare and completely unable to rent it out as they were originally told, Evan and Jane decided to look for ways out of their timeshare. It didn’t take a lot of web research for them to find us here at Wesley Financial Group, LLC (“WFG”). WFG began working with the couple after they reached out for help and helped them escape their timeshare!*