Ginny’s Timeshare Was Purchased Based on Absolute Lies 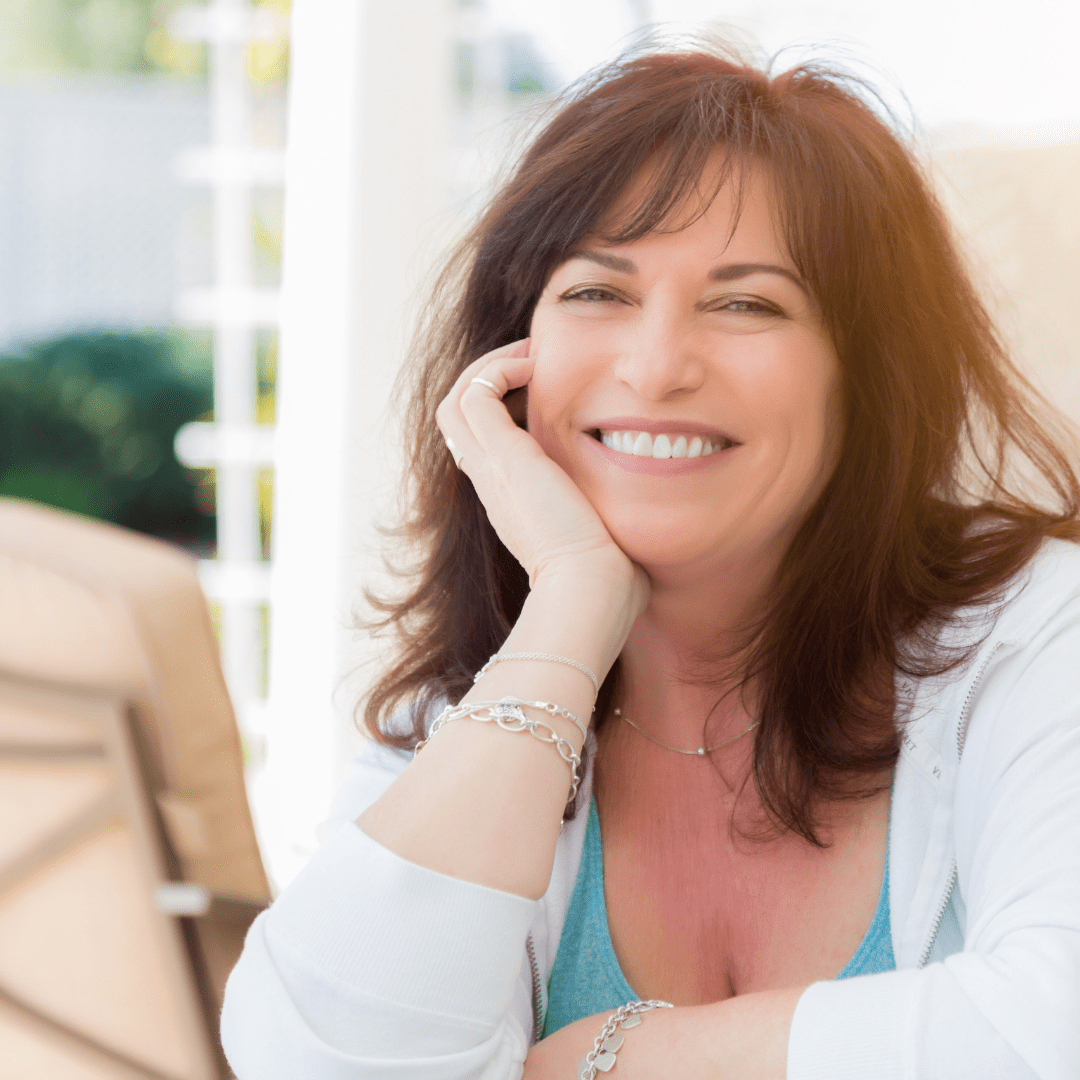 As a young widow with two children, Ginny was accustomed to managing chaos in a controlled environment. She was doing her best to raise her children, so when she was presented with the idea of a hassle-free, fixed vacation week every year, Ginny thought it would be a great opportunity for a decent price...or so it was told to her. The type of chaotic, controlled environment she would soon encounter in her timeshare sales presentation proved to be something she had never encountered before.

The following is a firsthand account about Ginny's deceptive timeshare experience. We hope her story will help shed a light on the distrustful practices of the timeshare sales industry. Names have been changed or redacted due to privacy concerns.

Ginny was told that her timeshare would serve a great purpose in her family’s everyday life. She was told that the timeshare is easy to book, affordable and a great option for someone drowning in responsibility, like herself. After a grueling sales presentation, Ginny purchased a small timeshare option that she thought she could work with; however, her experience was anything but smooth after that initial payment.

“I was told that a widow with two kids could now have a yearly vacation. He played on my emotions and assured me this was to our benefit and would be financially manageable. He never mentioned the yearly maintenance fees that increased year after year.”

After several years of failed or inconvenient bookings with her timeshare, Ginny began looking for ways to rid herself of this terrible timeshare. When she tried to sell the timeshare, it became too expensive and simply wasn’t worth the time, energy or money that it cost Ginny.

“It was far from easy [to sell or rent]. You had to belong to an exchange company and then the costs kept rising year after year. You had to pay maintenance fees, then exchange fees, extension fees if you didn’t travel, then you lost the week. Even trying to send someone else costs you a fee. There was no end to the numerous costs involved in this so-called ‘easy’ vacation timeshare. Trying to even sell it was a nightmare.”

When she decided to end the sales attempts of her timeshare, Ginny found both the timeshare and third party sales companies to be more intrusive and aggressive than when she initially bought the timeshare!

“When I tried to cancel and sell the timeshare, I was solicited numerous times by scammers who said, for a hefty price, they would advertise and sell my timeshare. Nothing ever came of that except my loss of more money.”

Ginny felt lost and helpless when it came to her timeshare. After 10 years of owning it, she felt that there might be no way for her to ever rid herself of it. She expressed frustrations with her son many times throughout the 10 years, so he decided to do some research of his own. He found Wesley Financial Group, LLC (WFG), online, and told Ginny about the company.

Ginny then visited the WFG website and saw several satisfied customers’ testimonials about having their timeshares successfully cancelled, so she decided to reach out. After about nine months of hard work on her part and the guidance of WFG, Ginny is now timeshare free!*

“The process was smooth and easy. Each representative I dealt with was very professional and understanding. We were in constant email/phone communication, and I was always kept updated during each step of the process.

Everyone I dealt with was kind, understanding, professional and caring. [WFG] should be very proud of the staff; they are quite effective and efficient. Thank you for making my ‘golden years’ stress free!”