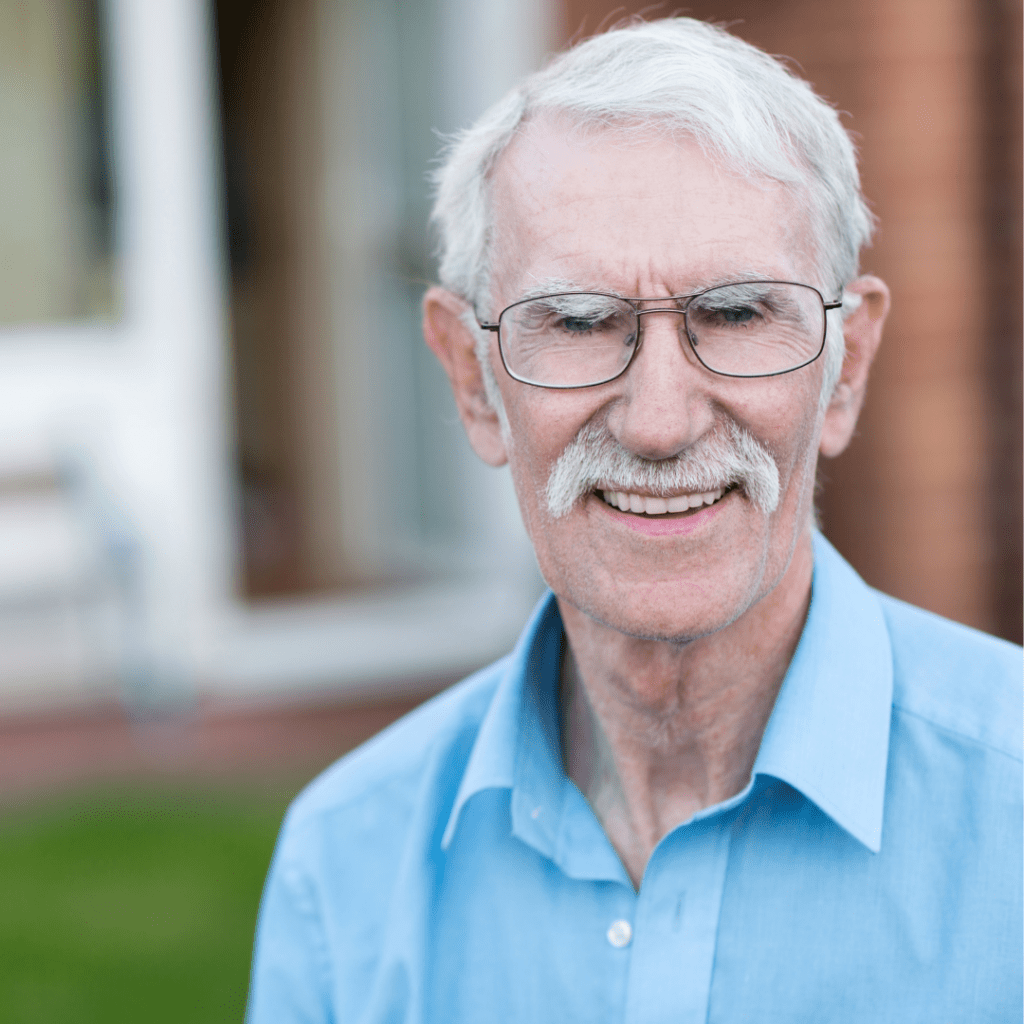 If you would have asked Sebastian S. a decade ago when he would like to retire, he would’ve said within just a couple of years. But that was before he was a timeshare owner and became responsible for the annual increasing maintenance fees that come with having that title. Over ten years later and Sebastian’s retirement was still too far out of reach due to the costs of owning a timeshare.

Thankfully, he never lost hope and eventually received the proper help to get out of this terrible financial situation. Hear how it happened directly from Sebastian himself in his written account below. We hope this story will bring more awareness to the rampant malpractice that takes place in the timeshare industry. Names have been changed or redacted due to privacy concerns.

“I thought it was an investment. At least that’s what they had me believing at the time. They told me that over time I would be making a profit by owning a timeshare but that seems impossible with the costs of it increasing all the time. It was supposed to enhance my retirement, not prevent it from happening.”

Sebastian was led to believe by the resort salespeople that he was making a smart investment with his timeshare purchase. Upselling this property made for an enticing offer, and Sebastian found it difficult to say no after everything they had told him.

“The salesmen really stressed my retirement being a selling point. I had let them know my plans to retire pretty soon and they went off about how a timeshare was perfect for retirement. The way they presented, it seemed to make sense too. They told me this timeshare would bring me some income on the side and that sold me.”

The salespeople convinced Sebastian that he could make a profit as a timeshare owner. This never happened for him, though it was not due to a lack of trying. During his time as an owner, Sebastian constantly tried to rent out his unit, but to no avail. He was also informed in the very beginning that he could sell his timeshare and that the resort would buy it back.

“I grew tired of trying to make the timeshare work. The expenses were getting worse and worse. Mostly it was the maintenance fees, as they cost more every single year. I planned to retire before the age of 70 and here I was years past that, still struggling with paying my timeshare bills. So I finally contacted the resort about buying my property back, but they acted completely oblivious to what I was talking about and said they could not do that.”

More lies… So now Sebastian had finally had enough. His retirement had been put on hold for years, while his financial freedom had been stolen from him by this resort company. Now it was time for something to give and it was this change of attitude that brought him to the doorstep of Wesley Financial Group, LLC (WFG). With their help, Sebastian’s timeshare agreement was officially terminated and he was relieved of ever paying any more maintenance fees.*

“I can finally start saving for my retirement again! It is also a great feeling knowing that the timeshare will no longer be passed down to my children. Thanks to WFG I can put this all behind me now and happily move on!”