Veronica M. Lived Worry Free Until Every Vacation Was Hindered With Another Meeting 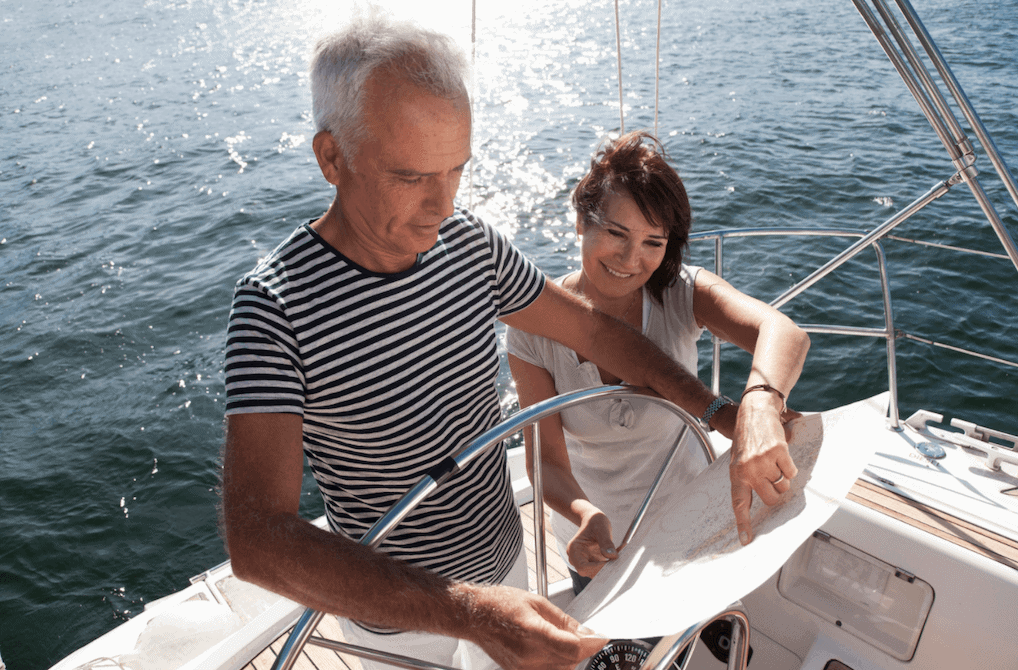 After a decade and a half of not a worry in the world, Veronica's timeshare was bought out by a different company. That’s when the financial stress started for her and from there it skyrocketed. One upgrade was never enough for the salespeople. With meeting after meeting, she couldn't escape the pressure on every vacation she took.

Below is a first hand account of the timeshare annoyance that Veronica experienced. We hope her written account will shed some light on the strategy that the timeshare industry often uses on good, trustworthy people. Names of people have been changed and/or redacted for privacy reasons.

“Years ago I purchased a timeshare with a company after being intrigued by the visions presented in terms of retirement investment and the asset I could will to my child. I owned it for 15 years before receiving a letter from another company, stating that they had purchased the first company and my membership was basically null and void. I was asked to attend an evening meeting in Southern California to learn of the changes. The meeting lasted about four hours. Food and gifts were provided, salesmen descended on the guests and at the end I had switched from the first company to the second company, rest assured my investment was secure. This was the beginning of my relationship with this company.”

“From the beginning they sought to upgrade my membership each time I used the program. An entire day of my vacation was lost in a sales meeting each time. I was constantly told I needed to add more to my membership to fully utilize the timeshare. I went from the lowest level, to silver, then to gold in a couple of months. I eventually even reached platinum in less than five years. Each time the maintenance fee was increased and the mortgage inflated. It always started with me being the unwilling participant in an intense sales assault that lasted for hours, even though I was assured it would only be 90 minutes.”

“Once I asked a sales representative to allow me to eat lunch as I am a diabetic and needed to eat to take my medicine. He told me the timeshare company would not like it if I left the room. At the end of the session I was given vouchers for food on the premises and a gift for my day spent in the sales meeting. I felt beaten into submission. I had agreed to upgrade to escape the assault and did not completely understand what had just happened. I learned at the next billing cycle. In 2014, I was involved in a vehicle accident and suffered a severe concussion with memory loss and an inability to process information fully. I was no longer able to teach and underwent extended medical treatment for injuries received. I decided to take my daughter to Maui as a treat after all I had been through. In 2016, we went to Maui. It was then I encountered another sales representative. Even though I had informed the reception committee I did not want to go to a sales meeting, I was told since I had agreed to their special event I was compelled to attend. The salespeople there were brutal. I would have agreed to anything to escape her and in the end I had once again upgraded.”

Veronica came to Wesley Financial Group, LLC when she could no longer handle the thought of being put through another sales presentation. WFG was able to help Veronica close her timeshare and relieve her of the stress it handed her. If you know someone who could potentially use our services, pass along our phone number below. We would be more than happy to see if they qualify for our timeshare termination services.