"When We Should Be Able To Start Thinking Of Retirement & Travel, We Find It Has Been Fleeced From Us." 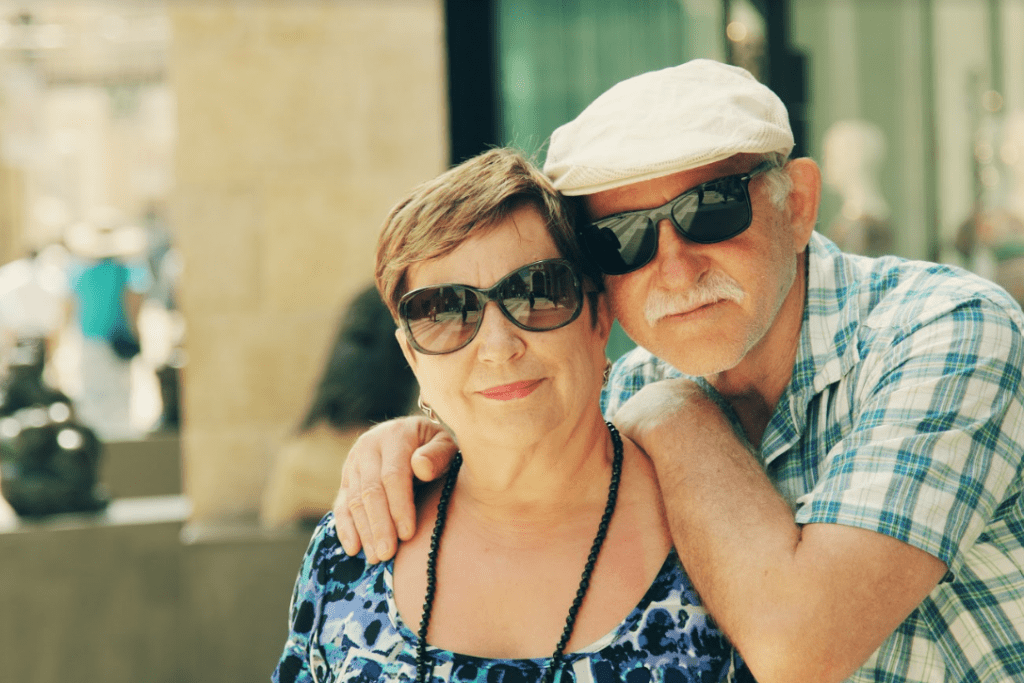 Below is a word for word account of the timeshare nightmare that David and Mary S. found themselves in. We hope their written account will shed some light on the tactics that the timeshare industry often uses on good, unsuspecting people like them. Names of people and timeshares have been changed and/or redacted.

We’ve served our communities as registered nurses, missionaries, and I as a pastor for over thirty years and .

My wife is in the ministry field, and the very first sales meeting we attended, we met a Christian songwriter, and were escorted by a salesman who was gentle and expressed his Christian beliefs. Everyone went out of their way to be understanding and kind to us. We believe that they used this information against us to gain our trust and work their way in with us.

We were told by the timeshare salespeople that “93% of their customers were repeat customers”, and this is why this was such a great deal. We were told we would be there an hour, and ended up being there over three hours. We figured we were buying and that it was something special.

We were told repeatedly to be cautious with our deed and hide it in the trunk because locals know what it was and would be sorely tempted to steal it. We WISH this would have happened!  This was such a blatant lie, right to our faces!! We could not GIVE the deed away! It is utterly useless and has no value!!

We were told this was a great investment, not just in vacation quality time, but for the children we could pass this blessing on to. Another total and complete lie! This is not an investment at all, rather a money pit! We would not pass this on to anybody, much less our precious children!

We were told as long as we bought everything with their credit cards it would pay the dues every year. Nothing was mentioned at the first meeting of maintenance fees, so you should have seen my face when I got that first massive bill and the credit card points came to roughly a mere $1,000.00 from covering it.

At our second sales meeting, it was polite, initially, until the saleswoman heard me say no and then she told me I wasn’t a ‘real man’ if I didn’t give my bride at least a couple weeks worth of solid vacations every year.

Reluctantly, we bought. We did want to be able to take vacations each year, and the sales reps knew this, and used that as a way to get us to buy and keep buying. Nothing that was ever promised in ANY of these sales meetings was true. NOTHING!!

At our third sales meeting, we had had enough and I complained about not being able to schedule vacations when and where we wanted as advertised throughout. The manager came out of his office and began yelling at me, getting well within my personal space, saying that I was a liar and produced a list of 42 places on the planet I could have gone this week, instead of where we were.The room that week was a studio - the last one available, I was assured when I complained - with no view and no patio. No elevators either to get to the basement we were staying in. Left without buying, and did not receive any of the tickets or Visa cards that we were promised for our time and attention.

We avoided sales for a time or two and caved just before our son’s wedding.Throughout this process we were assured that we’d be treated extra special if only we were at the bronze level; our own phone number for priority booking and the ability to book reservations much farther in advance. We asked the ladies if they could just get us to bronze and handed them a credit card we’d managed to pay off. They gave my wife a tablet and everyone laughed. It was after we left that we discovered we were now silver- not bronze. Later we discovered the nearly $2,000 annual maintenance fees and just how much they had put on the credit card. We were told, when we complained, that we agreed on tape to what was happening.

We attempted to rent the property. We sold 12,000 points per year for $750 and were elated. We had taken out a $26,000 loan to get our bills under control and essentially gave those points away to avoid maintenance fees we couldn’t afford- well, not if we ever want a short vacation again, eat anything but ramen noodles, etc. Eventually cashed in a retirement fund to pay this debt off.

Every dealing we have had with the timeshare company has been a complete scam. Everything that has been told to us, from the very first meeting, has been nothing but lies. We have wasted too much of our hard earned money on something we can’t even use or have anything to show for! I promised my wife a home of her own after her years in the ministry and vacations we could take that weren’t speaking engagements or conferences, and I still intend to keep my promise. It will be more difficult- my health has suffered greatly the past few years- yes, partly because of this very stress. Buying this timeshare was supposed to be the way for us to achieve this. But now we see this was the biggest mistake ever!

Thankfully, David and Mary are now timeshare free. They no longer have to face abuse at the hands of timeshare salespeople. They are both passionate about advocating for the timeshare owner and participated in the legislation of the Florida bill that was passed to protect timeshare owners.

If you have been in a situation where you were lied to or misled during a timeshare sales presentation, reach out to us today to see if we can help relieve you of your timeshare burden.