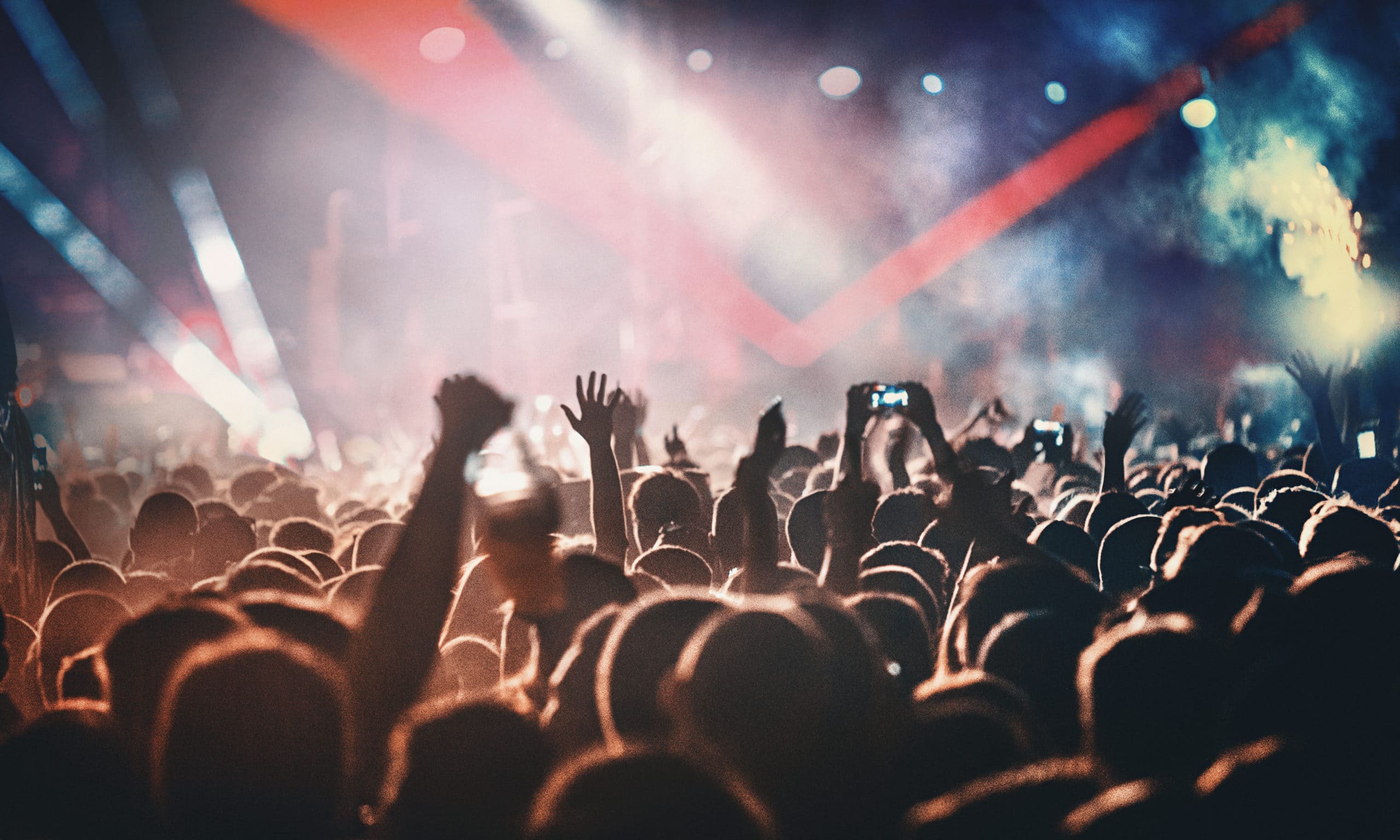 “Wesley Financial Group is proud to be a part of one of Nashville’s first big events since the beginning of the COVID-19 pandemic,” said Chuck McDowell, founder and CEO. “We are especially excited to be able to honor our military and first responders and provide tickets to those who protect us every day. The Big Machine Music City Grand Prix is a landmark event for our city and we look forward to being a part of it.”

“We are incredibly proud to partner with Wesley Financial Group to honor the frontline heroes who serve and protect us on a daily basis - and excited to announce our Freedom Friday line-up,” said Matt Crews, CEO, Big Machine Music City Grand Prix. “Our hope is this performance shows a small token of appreciation to those in the service that work so hard to allow us to live lives of freedom - and enjoy events like this year’s Big Machine Music City Grand Prix.”

The three-day international festival of speed and sound August 6-8, 2021 offers something for everyone. It will be staged on a temporary 2.17- mile grand prix circuit in Nashville and around the Nissan Stadium campus. The course will cross the Cumberland River via the Korean Veterans Memorial Bridge, making the Music City Grand Prix the only current event in motorsports to cross over a major body of water.

In addition to a weekend of racing, attendees can look forward to the best Nashville has to offer, including live music performances by top artists, best-in-class food experiences and entertainment that centers on speed in a way only Music City can serve up.

For more information on the Big Machine Music City Grand Prix visit musiccitygp.com or follow them on Facebook, Instagram and Twitter at @musiccitygp. Ticket packages are on sale now. Fans can purchase Big Machine Music City Grand Prix three-day ticket packages, starting at $119, and festival add-ons at musiccitygp.com/tickets, Ticketmaster.com or by calling the Tennessee Titans’ ticket office at