The History of Timeshares 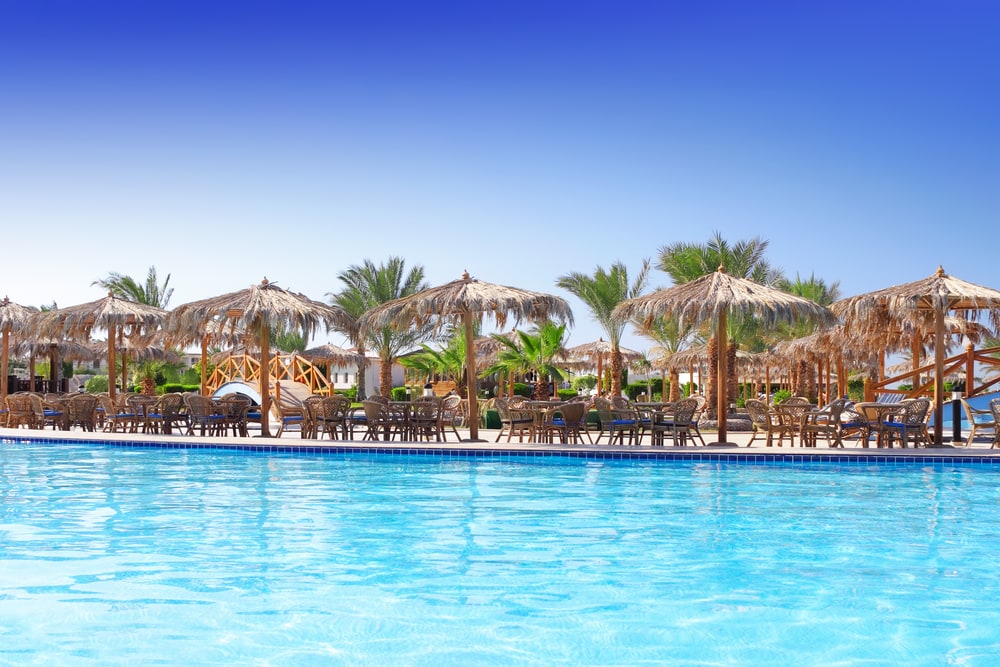 Timeshares have transformed since their introduction as a new format of vacation ownership. Established in the 1960s, the timeshare industry sought to change how the average person vacations. Today, they hold a considerable influence on the minds of travelers.

For those looking to understand how this unique form of vacationing came to be, this article is for you. Below are answers to common questions regarding timeshares, such as how they work, the industry's history, and whether they make suitable investments.

Let's start with the basics.

What Is a Timeshare?

A timeshare is a resort unit or vacation property purchased under a shared ownership model. In other words, timeshare ownership means that multiple people own the same property. Each owner has the right to use the property for a specific time each year. The most common arrangement is for every owner to receive one designated week per year, allowing for as many as 52 owners. Alas, there are more flexible options.

When purchasing a timeshare, the general impression is that you save money by pre-booking and pre-paying for vacations. However, obstacles often prevent people from utilizing their property.

What Is the Origin of Timeshares?

How Many Timeshare Resorts Are There?

How Do Timeshares Work?

Timeshare agreements permit owners to have a one-week vacation at the same location each year. Still, that can vary. Some have timeshares that last two weeks or a month. Timeshares can be broken down into various subcategories, depending on how they are used and their ownership. Options include deeded timeshares, right-to-use timeshares, points-based timeshares, and fractional ownership. Each of these options provides different benefits and drawbacks, and it's important to understand the differences before making a decision.

Following are the two ownership options when buying a timeshare:

Following are the ways to utilize one's timeshare:

What Is the History of Timeshares?

Timeshares began in 1963 when a few European property developers changed their marketing strategies aimed at vacation-goers. They encouraged travelers to invest in owning one through right-to-use agreements instead of renting hotel rooms. The saying goes, "it's cheaper to buy the hotel than to rent the room."

By the decade's end, this idea made its way to the United States with the first hotel-condominium timeshare opening in Hawaii. Not long after that, states such as California and Florida followed suit. Initially, the timeshare industry remained a niche market, but a decade later, in the 1970s, it witnessed considerable growth.

With the founding of the American Resort Development Association (ARDA), timeshares now had a promotional outlet for further developments. Popularity reached an all-time high during the emergence of exchange companies like Resort Condominiums International (RCI) in 1974 and Interval International (II) in 1976. Innovations like this continued to help the industry grow, and several large hospitality corporations began taking notice.

In the 1980s and 1990s, hotel chains like Disney, Hilton, Marriott, and more stepped in. With the backing of many recognized establishments, more individuals were buying into it. The "timeshare movement" had arrived and continues to this day. Though, as more time has passed, skepticism has also grown, with many questioning the investment value of timeshares.

How Is the Timeshare Industry Evolving?

The timeshare industry has seen many changes over the years, from the introduction of new technology to the rise of alternative vacation models. As the timeshare industry adapts to the changing market, it's important to understand how these changes will affect consumers and the industry itself.

Yes, timeshares are still a popular vacation option for many people. According to a survey by the American Resort Development Association (ARDA), over 2.3 million households in the United States own a timeshare, and many of these owners are repeat customers.

Are Timeshares a Good Investment?

Whether timeshare ownership is a good investment depends on the individual's financial goals and budget. Timeshares can offer a range of benefits, including the ability to purchase vacation time at a fraction of the cost of a traditional vacation package and the ability to enjoy vacations in a variety of locations. However, it is important to consider the potential costs associated with timeshare ownership, such as annual fees and maintenance fees.

Despite the timeshare experience being pleasant for some, the disadvantages of timeshare ownership outweigh the good more times than not.

What Are the Benefits of Timeshares?

Owning a timeshare can have its upsides. For example, a timeshare might be a good option if you are looking for a pre-booked annual vacation and have the financial means to support it. Another advantage is that some owners can experience holidays in many exotic locations without keeping up with increasing hotel costs. Albeit, buying a timeshare can also come with the risk of falling into a financial pit if not careful.

What Are the Drawbacks of Timeshares?

Those considering purchasing one should weigh out the pros and cons. In regard to that, below are several prominent reasons that timeshare owners regret their purchase:

While the timeshare business is one way that destination resorts make profits, they do not always work out for the buyers. There are often obstacles that prevent them from using their property to its fullest potential as promised. A timeshare may fulfill a particular purpose if modestly priced, but that alone does not make it a profitable investment.

If you or someone you know are a timeshare owner looking for help canceling the purchase agreement, contact a representative at Wesley Financial Group, LLC. We have a team of professionals who can guide you through the process and terminate that deal. We have helped thousands of individuals cancel their timeshare, and we may be able to help you. Reach out today to schedule a free consultation.