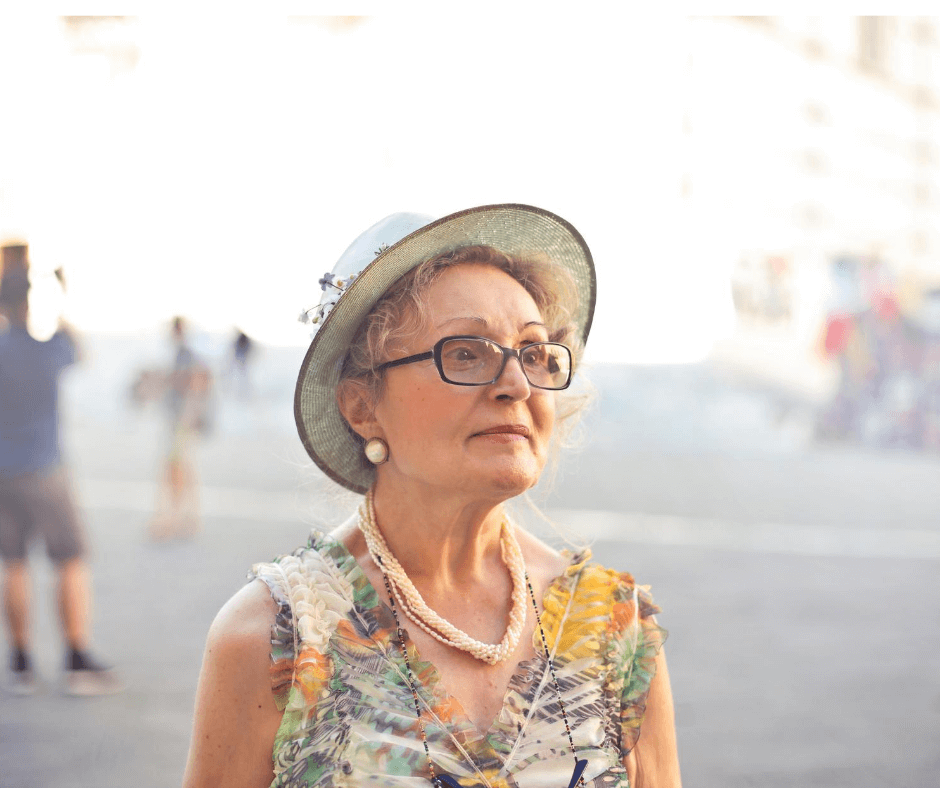 Below is a word for word account of the timeshare nightmare that Audrey M. experienced. We hope her written account will shed some light on the tactics that the timeshare industry often uses on good, unsuspecting people. *Names of people have been changed and/or redacted for privacy reasons.

“The company my original timeshare was with, ended up being bought out by a different timeshare company. I was invited to a meeting in 2014 to learn what I could do with my original timeshare. I was told at that time that the frugal and best way to optimize was to roll over the original timeshare into a new timeshare contract. However, I would need to purchase more points in order to do that. I purchased 10,000 points. I remember I was hesitant and they kept me for a long time to convince me to do so.

The second time I was invited to a meeting "to learn about how to use my timeshare" I was told I needed to upgrade because the amount I had would not be very useful to cover a full vacation and that it could be used by my family. I was told the maintenance fees would remain the same but they didn't. Then I was told at the next one that if I used the timeshare’s Mastercard and purchased more points, the credits I received on the card would cover my maintenance fees and the vacations would be able to be covered completely because the higher points meant getting more for less so I would be able to afford to take vacations. These were more lies.

The fourth time I told them I didn't want to purchase any more points and that I really couldn't afford the maintenance fees or another contract. They told me that the previous salespeople (there were always at least two each time) didn't do it right and that the maintenance fees would be far less if they consolidated the contracts. However, I would have to purchase more points to do it. I did and then cancelled it because I became scared.

Then they told me there were a lot of changes coming and I really needed to meet with them. At that time they told me they wanted to help me get a handle on my expenses but that if I didn't go through with consolidating the contracts, my maintenance fees could go through the roof. I felt I had no option but to go through with it. I was there for six hours because I kept telling them I didn't want to add any more expense and wasn't there some way of consolidating the contracts without adding more points...of course they said "no".

When I noticed there were still four contracts on the website I called and asked why they hadn't been consolidated. I was told they don't do that and the salespersons were incorrect and that I needed to come to another meeting in order for them to correct it. Now that they were "going public", they said they could change it from ownership to a strictly points system in order to lower the maintenance fees. Again, there were salespersons who told me the prior salespersons should have told me to do this before and that they had given me misinformation.

I asked if they would let me out of the timeshare or if I could sell it within the timeshare resort. They told me if I purchased to Platinum level I could sell my shares within the timeshare. I told them I felt like I was being enslaved by all of this and they told me to listen to them so I could get out of it. Again, nothing changed with the accounts, no consolidation, maintenance fees went up and the "mastercard" thing is a farce. They said they were giving me a paid holiday as a gift, but when I got home and read the contract, that holiday was added into the contract to be paid.

I called the timeshare and I was told there was no such program to sell my timeshare. They said I could only leave the ones that were paid for in full (three of the five) if I paid more money to them. I went one more time and was furious. I told them what I had gone through and this time they didn't try to sell me anything but admitted there were a lot of unscrupulous salespersons in the business but they were trying to change. Then they told me to find a third party in order to pay off the contract and then see if the timeshare company would buy back the timeshares.

When in Arizona, the resort I stayed at had garbage left in the room, the shower had maintenance issues. Every time I used the resorts I was asked to come to an "update" to share new "opportunities'' which always turned into sales pitches which lasted for hours. I was always told the previous salespeople were wrong and that I needed to add to it in order to correct and save more, which I now realize was all a crock.

I used the Maui resort for my daughter to have her wedding and although I asked several times if what I had arranged would accommodate eight people comfortably, I was told several times that it would, this was not true. I couldn't go because of having cancer surgery and then reconstructive surgery, so seven people were in the apartment. It really only comfortably accommodated five people. They were crammed into the apartment and it wouldn't have worked at all if I had gone as well. They also treated my family as second class persons. My daughter is a critical care nurse and my son-in-law is a police officer...pillars of their community, so this was maddening.

If I didn't have this I would have enough money to live on without having to find jobs at 72 years of age. Also, I cannot use the timeshare because I can't afford to travel anywhere and have to work to pay for the timeshare and still don't make enough to pay for the maintenance fees. Without the timeshare I would actually be able to put some money away to vacation or visit my grandchildren, which I cannot do with the timeshare.”

It’s extremely disheartening to hear of client stories like Audrey’s. She is 72 years old and is forced to keep working to pay for her timeshare. We hate to hear of situations where the timeshare companies prey on elderly people and lie and mislead them the way they did Audrey.

If you know of someone who has encountered a similar situation, have them reach out to us to see if we can help.