Bryan C. Was Lied to Multiple Times About His Timeshare 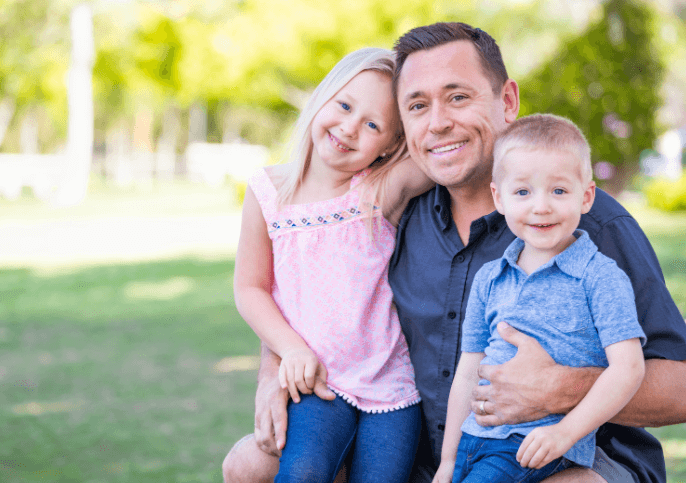 Bryan went through several timeshare sales presentations throughout his ownership, and he was told multiple times from salesmen that his timeshare was a great investment. He found out that this would never be the case for him.

Below is a written account of how Bryan was tricked into purchasing a timeshare. Names of people have been changed and/or redacted for privacy reasons.

Bryan C.’s first timeshare sales encounter was in Las Vegas, NV, where he was offered a free, five star lunch and $100 gift card in exchange for 90 minutes of his time. At this meeting, he was told by multiple salesmen that he could use his timeshare as a rental for others when he was not using it, and he was told that he could also resale his timeshare and lose no money on his purchase. According to Bryan he was also “guaranteed that [he] would be able to stay at any of the thousands of resorts of [his] choosing.”

He had some trouble booking his timeshare, but he’d only tried once. So, Bryan didn’t think much of it the next time he was invited on vacation by his timeshare company.

After purchasing his timeshare in Las Vegas, Bryan was later invited to stay at one of his timeshare company’s resorts in San Diego. It was a business trip, and so he did not have much time to attend another sales meeting with timeshare representatives. He attended a sales meeting, though, because he received his discounted stay at the resort and so he wanted to uphold his end of the deal.

“I was assured by the Regional VP of Sales that he could get me a deal if I upgraded my points. I remember telling him that I was previously told promises that were not true, but he assured me that he was correct in saying that upgrading my points would solve a lot of problems for me.”

Bryan decided at this meeting to upgrade his timeshare option, but soon realized that this upgrade did not help him at all in planning any vacations. He has also experienced so many other issues with his timeshare since his upgrade.

“The maintenance fees have risen and will probably continue doing so at an unknown rate. I had to borrow points from the next year in order to stay at a resort like the ones they showed me in the presentation, which means that I will always be in the red regarding my current points level.

This timeshare has been one of the worst decisions I have ever made. This was not at all the investment I was told that it was. It is easier to just save money for a vacation rather than continue making these payments that were agreed to based on lies!”

Bryan was obviously disgusted with his timeshare option, and so he decided to find help in cancelling his timeshare agreement. After some research, he found us here at Wesley Financial Group, LLC (WFG), and we have since successfully helped Bryan escape his timeshare nightmare!*

Are you or someone you know stuck in a similar real-life nightmare like Bryan was? If so, please feel free to contact us here at WFG. We would love to see if you or a friend qualify for our timeshare termination services.

*Wesley Financial Group, LLC (“WFG”) develops individualized programs for each client, terminates over 97% of their client’s timeshare relationships, and, in certain circumstances, obtains a refund of some or all of the timeshare purchase price.  Actual results depend on each client’s distinct case and no specific outcome is guaranteed (although WFG does offer a 100% money back guarantee if the timeshare is not cancelled within the time specified in the WFG Enrollment Agreement).