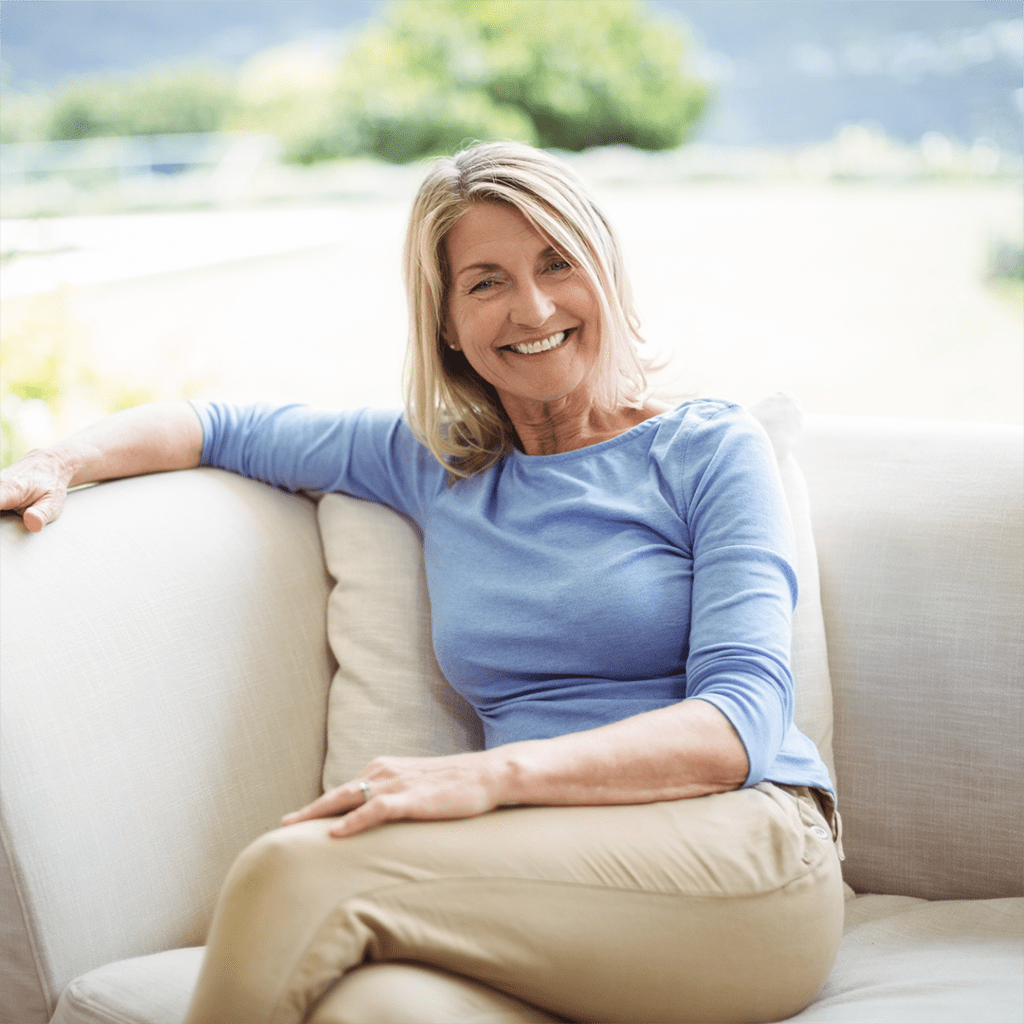 As a wife, mother, grandmother, and medical professional, Hannah was no stranger to juggling the important things in life. She lived modestly in western North Carolina. Hannah dreamed of one day retiring to enjoy time with her husband and grandchildren. She typically works 12 hours a day in the medical field, so she decided that she and her husband, Adam, needed a vacation to Myrtle Beach, South Carolina.

When Hannah realized that one of her grandchildren would be able to join, she was even ecstatic! It would be a family getaway to the beautiful beaches of South Carolina.

While at Myrtle Beach, Hannah and her family were walking down the street when an individual approached them. They offered discounted vacation packages, gift cards, and other goodies in exchange for some time concerning the company’s ‘vacation program.’

After a resort tour, the family went into a conference room and spoke with multiple sales representatives. It was at this point they realized they were in a timeshare meeting. Their time in the sales meeting totaled over four hours, and the conclusion of the meeting stands out in Hannah’s memory.

“The total was supposed to be $5,800, but somehow it ended up being $10,400. After multiple calls to the rep, we received no return phone calls,” said Hannah. “I called the Company, and they told me they could not help us. The company reiterated that they just booked the vacations.”

Feeling stuck with their timeshare, Hannah and her family tried to accept their situation and just use it. However, they quickly discovered that doing so would only cost more money! Wildly, the one time per year her family might’ve used their timeshare would cost them more than several normal vacations.

“I tried calling to book a vacation when I realized I didn’t have enough points. The company told me I would have to purchase more points to book a vacation. It was going to cost me almost two thousand dollars plus the points I had to vacation there” said Anna. “I realized then and there it was all one big scam. In truth, I was paying them more for one little vacation a year than I would for several normal vacations.”

After this realization, Hannah wanted to do something about her timeshare situation. She tried what many before her have tried to do: sell her timeshare.

“[A third party company] offered to help us get rid of our timeshare by guaranteeing that they could sell it. I paid $1,600 to sell my timeshare and received no results. I left bad reviews on BBB, and then [the timeshare sales company] called and said they would do better. Still, I received no results, so I asked for my money back, and they said it was too late to refund me.”

Hannah felt even more stuck after the failed attempts to sell her timeshare and had no idea where to turn. She was afraid to spend any more money than the tens of thousands of dollars she’d already wasted on this pitiful timeshare. Little did she know, the winds of fate would soon blow her way.

“I’m Just So Happy to Be Out of this Nightmare”

One day while driving home from work, Hannah heard an advertisement on the radio for a timeshare cancellation company called Wesley Financial Group, LLC (WFG)*. She’d heard of all kinds of exit options before, but she decided to take a chance and call WFG to see if she qualified for the company’s timeshare cancellation services.

After confirming that she was eligible for their timeshare cancellation services, WFG worked diligently to break Hannah’s timeshare agreement. After a hard year, Hannah was finally freed from almost $20,000 of timeshare mortgage debt.*

However, Hannah is not alone in this fight. Thousands of unsuspecting people are lured into timeshare agreements every day. If you or anyone you know are looking to cancel your timeshare, then please contact Wesley Financial Group, LLC.

*Actual results depend on each client’s distinct case and no specific outcome is guaranteed. WFG and its affiliates, successors, or assigns are not lawyers or a law firm and do not engage in the practice of law or provide legal advice or legal representation. All information, software, services, and comments provided on this site are for informational and self-help purposes only and are not substitutes for professional advice, legal or otherwise. Names have been changed or omitted due to privacy concerns.