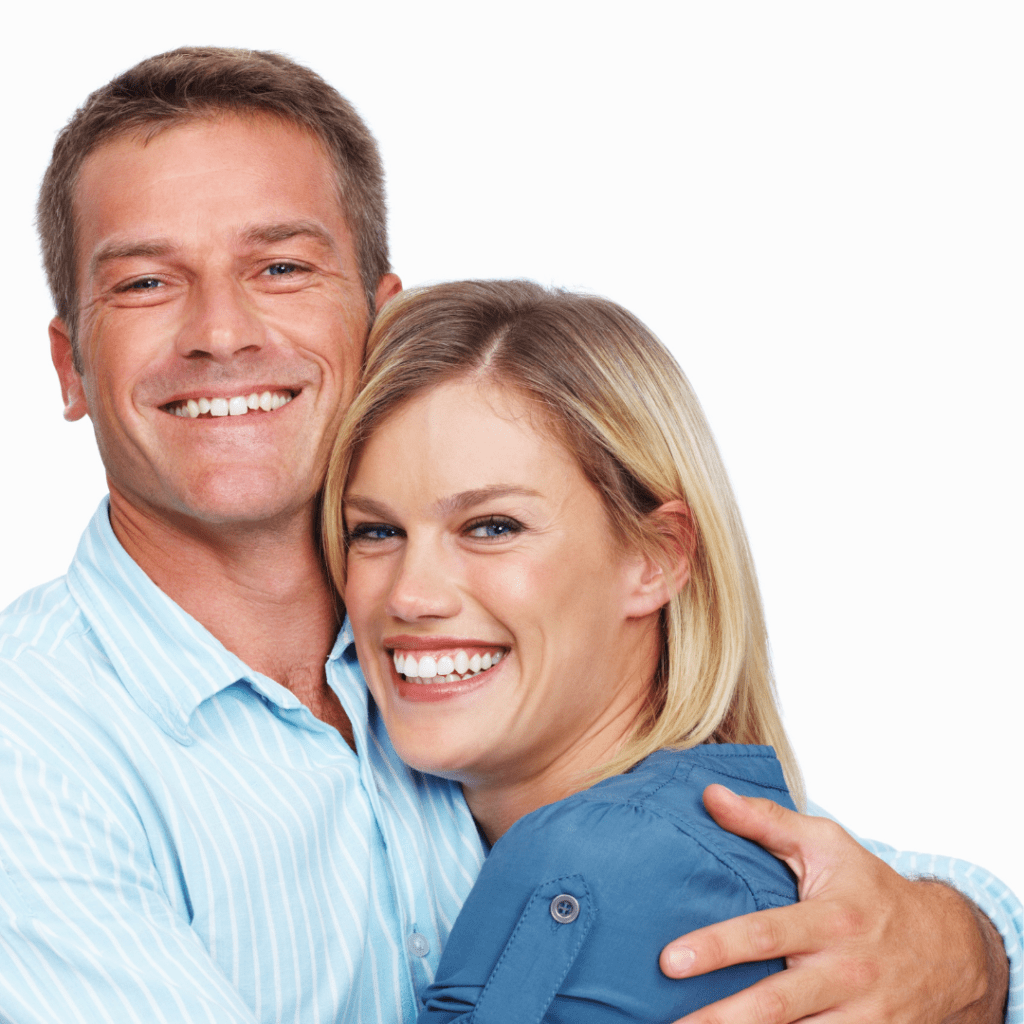 Adam and Carla’s timeshare sales meeting lasted longer than three hours, although they were told it should only last approximately one hour. With their children in tow, the couple wearily agreed to a purchase that they were told ‘was the greatest deal of the day’ for the resort. Naturally, the couple was also told dozens of lies about the potential of owning a timeshare, but they later found out that their timeshare’s usage was a mere pipe dream.

The following is a written account from Adam and Carla C. on their time spent as timeshare owners and why they regret every bit of it. We hope their story will shed a light on the wrongdoings so prevalent within the timeshare industry. Names of people and places have been changed or redacted for privacy reasons.

Adam, Carla and their children attended a short presentation in exchange for a hefty gift card while on their trip in Branson, Missouri. They’d been through a video presentation (about one hour) and a tour of the entire resort property (add another hour) before they were then sat down with THREE different timeshare salespeople. Unfortunately, they succumbed to the pressure of the sales team.

“We’d been sitting there with three different sales people for some time. They were throwing offers at us constantly, but we flatly stated that we were not interested. The second man came back and made a third offer at a significantly lower amount, with another increase in points which placed us in the GOLD VIP category.

He stated that it was the best deal he’d seen all day and that we were fortunate to be offered such an unheard of deal that placed us in GOLD VIP status. Weary of the entire process, which has taken more than three hours, we went against our better judgment and agreed to the amount because it was significantly lower than what they originally proposed. We thought we were getting a good deal. The original salesman stated as much, that he hadn’t seen a deal better than the one we were offered that afternoon.”

Unfortunately, these false promises and hopes are pitched at every timeshare sales meeting. Families are told that a timeshare is flexible, affordable and worth the investment. However, many families who agree to purchase a timeshare soon find out that it would have been just as advantageous to save up and pay for an ACTUALLY flexible vacation, independent of a timeshare company dictating when and where your family can escape to. Adam and Carla soon discovered just how inflexible their timeshare actually was.

“We were told that making reservations would be as simple as making a phone call, but when booking we would be told units weren’t available. However, we would then find units online to reserve (paying cash) but were told members/owners weren’t given access to those units.

We’ve also consistently had to beg for amenities when on vacation (paper towels, laundry or dishwasher detergents, coffee, creamer, toilet paper, etc.) One time we managed to get a reservation in Hawaii, but when we got there we were only provided one roll of toilet paper for the four of us to last four days. When we asked for a new roll, we were told that we’d have to pay for extra rolls.”

Adam and Carla had enough with their frustrating timeshare, and they first tried to see if they could release it back to the timeshare company. When the couple scheduled a meeting with some representatives, they soon discovered that it would take a lot more than asking before they could even think about walking away from their timeshare nightmare.

“On only one occasion did we accept a meeting several years ago, and that was to vent frustration. As soon as they asked us how we were enjoying our timeshare, we let them know we weren’t. They nodded their heads and said how awful they felt about the problems we were having, that it was unheard of, and that we were valued members. Then they launched into a rehash of the points system and that if we purchased more points, it would alleviate a lot of our problems. The meeting went from bad to worse when we let them know that we found it ridiculous that their solution was for us to spend MORE MONEY.”

Frustrated with their timeshare, the couple began researching options for exiting their timeshare. They no longer felt that it served their needs, and they certainly didn’t want to pass this mess on to their children.

After seeing an advertisement on social media for Wesley Financial Group, LLC (WFG), the couple decided to reach out to us here and see if they qualify for our timeshare cancellation services. It took several months of back and forth with the timeshare company, but Adam and Carla are now timeshare free and saving nearly $3,000 per year!*