After A Quick Chat About Football, Brian and Kathy H. Got Lured Into Buying A Timeshare 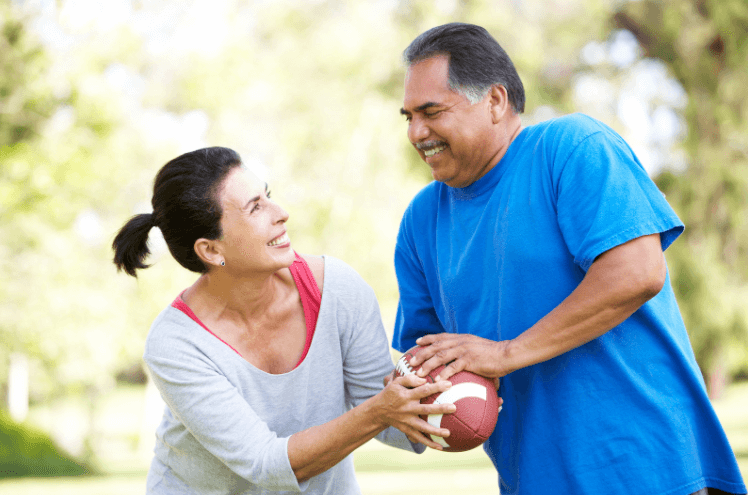 After insisting they were not wanting to purchase a timeshare, Brian and Kathy were persuaded into buying after a sales manager targeted an interest of theirs and started to talk about Alabama football with them. Once he lowered the price, they gave in and the rest is history.

Below is Brian and Kathy’s written account of the timeshare annoyance they experienced. We hope their story will shed light on a few of the manipulative tactics that timeshare salespeople use everyday on trustworthy clients. Names of companies and people have been changed or removed for privacy reasons.

“We were on vacation in Gatlinburg, Tennessee when we were stopped by folks located on the sidewalk in downtown. We talked briefly and agreed to take a tour of a new resort with the intentions of only receiving the $100 credit for the visit. We went for the tour and were immediately swamped by folks who served us refreshments, made small talk, and discussed their timeshares. We were in a large group, but then we met with a sales representative individually and she started to show us around. She made small talk and told us personal info about her recent life events. Her boyfriend was recently killed and she was leaving that day to go work at another resort. She needed a “mental break” is what she said. She also shared that her mom was in high office management for the company so she had grown up in the business.”

After telling one another that they weren’t going to buy a timeshare, Brian and Kelly had now been lured into a tour where a sales representative was slowly trying to win them over by being real up front and friendly. Now it becomes a game of persistence. And though the couple is strong at first, the sales team is relentless in finding ways to win them over.

"As the tour went on, it was almost like we were being recruited for a cult. The first offer for us started out at $75,000 and we laughed. By the time negotiating was over, it was down to about $25,000. We still agreed we were going to back out. Again, our sales lady worked her small talk. We conversed about all of the other vacations we could take around the world. We were finally talked into purchasing a unit and made it to the closing area, where we would again try to back out. The closing representative went and got a manager to discuss why we yet again wanted to back out. She tried to convince us to purchase, but when she couldn’t she went and got her manager. This manager started to change the topic and mentioned college football.”

This is a sales tactic a lot of representatives will use. If they can get you excited talking about one of your interests, you’re more likely to buy into their product.

“We were wearing University of Alabama shirts and he made football talk. He said that he was a big Tennessee fan, but his son was going to play football at Alabama and he was going to support his son as much as possible. We had a few laughs and then he talked business and lowered the purchase price to $10,800. We were shocked and felt like we were getting the deal of the day because they started out asking $70,000 plus.  We were suckers and purchased the timeshare. The problem we had was what we told them was our initial concern. Bryan is self-employed and we never know when he has to work and it is difficult to plan a vacation ahead of time.”

Fortunately, Brian and Kelly reached out to Wesley Financial Group, LLC and we were able to terminate their timeshare. They’re now able to live stress free, knowing that they’re no longer tied down to a purchase of which they were tricked into making.

If Brian and Kelly’s timeshare experience sounds a lot like yours, feel free to contact us and see if you qualify for our timeshare termination services.