Angela M. Feared That Her Timeshare Burden Would Become Her Children’s 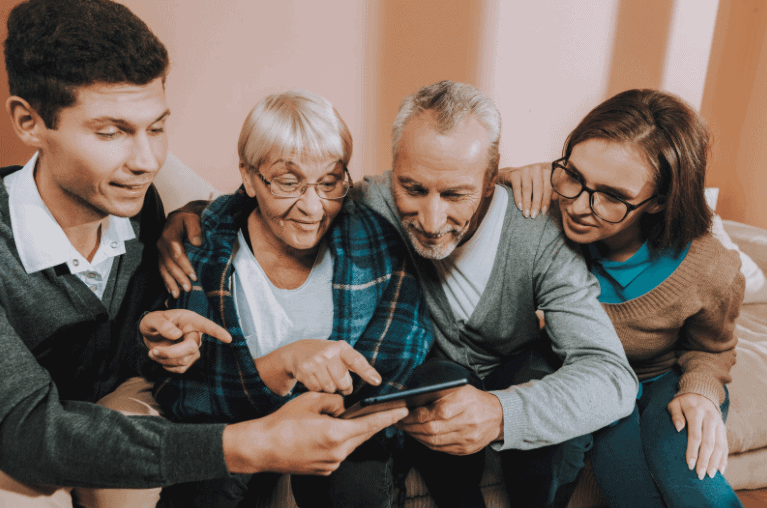 After realizing she had been misled by timeshare salespeople, Angela was worried she would be stuck paying for her timeshare forever. She also feared that one day, it would fall upon her children to continue the payments. The following is a written account from Angela on her terrifying experience with the timeshare industry and how she was finally able to liberate herself from this financial crisis. Names of people and companies have been changed or omitted due to privacy concerns.

“The sales representatives misled me on so many things. They told me it was a special deal that would only be good for that day, so I had to sign up right away. I even received what I thought to be a free trip to anywhere in the world within the first year of signing up, but I found it was far from being free. For other trips, I could never get the dates I wanted unless it was several years in advance. I never used it and was growing more and more frustrated with how I was misled.”

Angela thought this timeshare purchase would be the perfect solution to spending more time with her family and grandchildren, who live far away from her. Instead, this was becoming increasingly more difficult for her to make use of and was also surpassing her expense expectations.

“Then the kicker was that after just one year, all the fees doubled and I realized I would be paying on this timeshare until I died. The worst part was finding out that my children would be responsible for it when that happens. I called the timeshare company in hopes of canceling my timeshare, but when I gave them my representative’s name they said he was no longer with the company and there was nobody else who could assist me.”

It only took a year with her timeshare before Angela came to the realization that she had been lied to about all the benefits it would bring. While stressing about the chances that her timeshare burden could one day become her children’s problem, she knew she had to find a way out.

“I didn’t know there were any companies out there who helped people get out of timeshares. Then I heard a radio advertisement for Wesley Financial Group, and I wanted more information immediately. They work fast, and I was very pleased working with everyone at Wesley.”

Angela reached out to us for help, and we were able to terminate her timeshare and the $7,700 worth of debt associated with it.* Now that she no longer has to worry about this financial burden, Angela looks forward to traveling stress-free with her children and grandchildren.

If you know someone whose timeshare experience is similar to Angela’s, please feel free to pass along our phone number below. We would be more than happy to see if they qualify for our timeshare termination services.