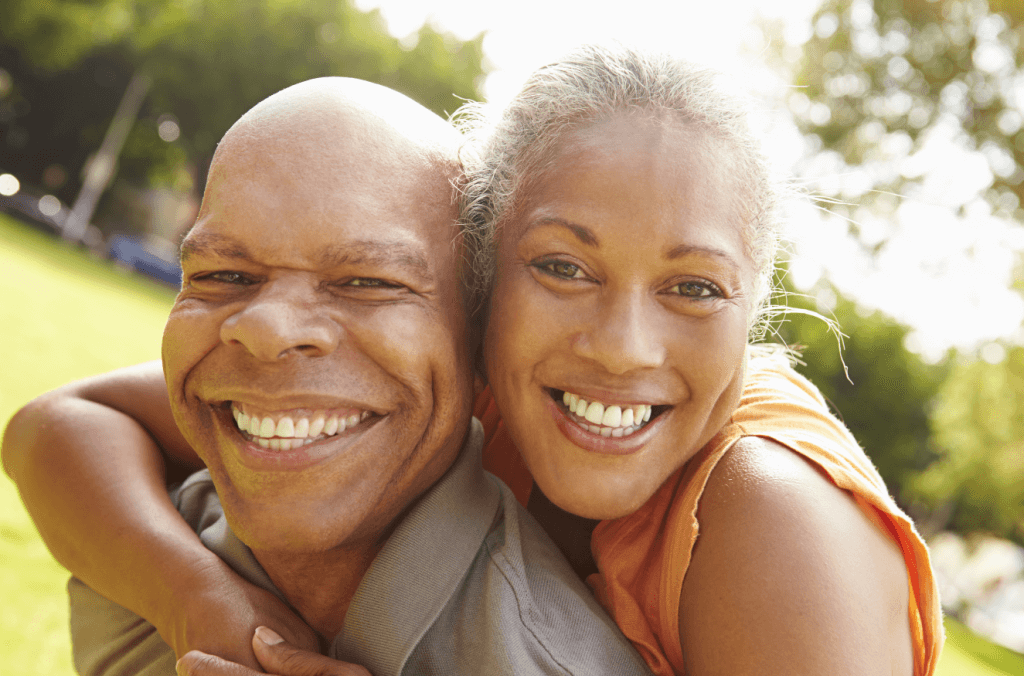 Paula and Victor went to Las Vegas for their anniversary weekend. They were only going to be there for one day, but were excited to make the most of their time together.

When they arrived at their hotel, a timeshare salesman blocked their path to the check-in counter and offered them discounted tickets, $100 gift cards and other gifts if they attended a timeshare seminar.

They agreed to attend, thinking they would only be there for an hour. They were fed lie after lie from the salesman and continued to tell him that they were not interested in purchasing timeshare. The salesman wouldn’t take no for an answer, so he decided to take them on a tour of the Presidential suite and told them that it was the unit they would receive if they purchased.

The salesman continued to talk to them all day, not allowing them to leave. At one point during the presentation, Paula had to get up to go to the restroom and he "escorted" her there and back to the table as if she were a hostage.

They were in the presentation so long, that they even missed the discounted show from the tickets they received. They were unable to celebrate their anniversary at all because it was so late when they left the timeshare presentation.

What really breaks our hearts, is that Charles passed away shortly thereafter. Vicki sent in a letter requesting a cancellation because the sales rep ruined one of her last days with her husband. Charles was the breadwinner of the family, and Vicki was afraid she would be stuck with the timeshare with no way to pay for it and without any hope of getting out.

Reach Out To See If We Can Help

We are in the process of cancelling Vicki’s timeshare. If you have been mistreated, lied to, or misled by the timeshare industry, reach out to us today to see if we can help.