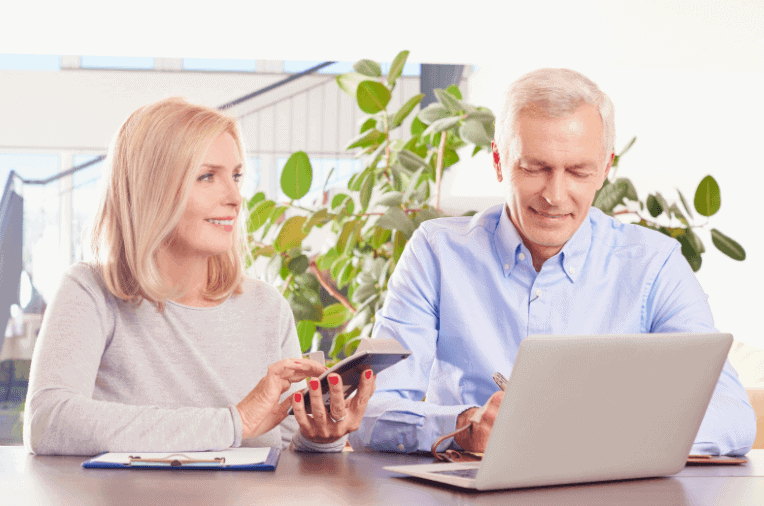 During the early 2000s, Arthur R. had a string of bad luck. After losing his wife to a 20-year battle with cancer, he went through a long state of depression. Not long after that, he experienced a severe leg injury. Stuck at home, recovering and rehabbing, Arthur began receiving constant sales calls from timeshare resorts.

These calls were ignored at first and not much thought was ever put into a timeshare. Eventually, one of them got through to Arthur and his interest was spiked. What happened next resulted in years worth of financial stress due to the deceptive agreement that was pushed onto him. Read Arthur’s story below in his own words. Names have been changed or omitted due to privacy concerns.

“I was convinced to go and check out a timeshare resort. I was getting called about it for months, and so I finally decided to hear it out after they talked me into going. The lady on the phone told me there would be no high pressure or any obligation to buy anything, they just wanted me to listen to their short presentation. I thought to myself, what could it hurt?”

Arthur learned the answer to this question shortly after the visit. He arrived for the presentation which went smoothly and was short but when it seemed to be ending, he was pulled into a separate room for a “mandatory” meeting. This one was not as short or as smooth.

“So they pulled me into a small room for a one on one talk with a salesman. He told me how it was a great investment for me and went over all the benefits that it had. I was still not showing much interest and that’s when he began to ask me more personal questions. I told him my background and the troubles I had been dealing with. That’s when the pressure intensified. I tried to stop it and leave several different times, but he would find a way to stop me.”

Several different salespeople were rotating in and out of the meeting room at this point, seemingly taking turns to urge and prod at Arthur during his difficult decision-making. After several hours of this, the damage had been done and Arthur was exhausted. He agreed to the purchase but still had no idea what he was getting into.

“Everything they told me turned out to be lies. But there was also a lot that they didn’t tell me about at all. Like the ever-increasing maintenance fees that get charged every single year. They never once mentioned this to me in that meeting. So now every December I would get hit with a huge bill for these fees, compromising my Christmas plans for my family because they were higher every year.”

Arthur thought these maintenance fees would come to an end once he fully paid off the mortgage for the property, so he focused on doing that early on. Years went by of investing his hard-earned money into this timeshare until it was finally paid off. Yet afterward, Arthur was still being billed for those expensive fees...

After inquiring with the resort, Arthur learned the maintenance fees would never end. Unsure how much longer he could afford it and not wanting to burden his family, he began researching how to get out of this nightmare. Luckily he had friends and family who helped and referred him to us here at Wesley Financial Group, LLC. We were able to assist Arthur in terminating his timeshare agreement and putting an end to the terrible expenses that came with it.*

“I’m so happy to be done with that timeshare! I am planning to retire soon and getting rid of those extra expenses will make that so much easier. If your timeshare lied to you, call WFG!”