Carolyn & Harold Wish They Never Bought Into The Timeshare Upgrade 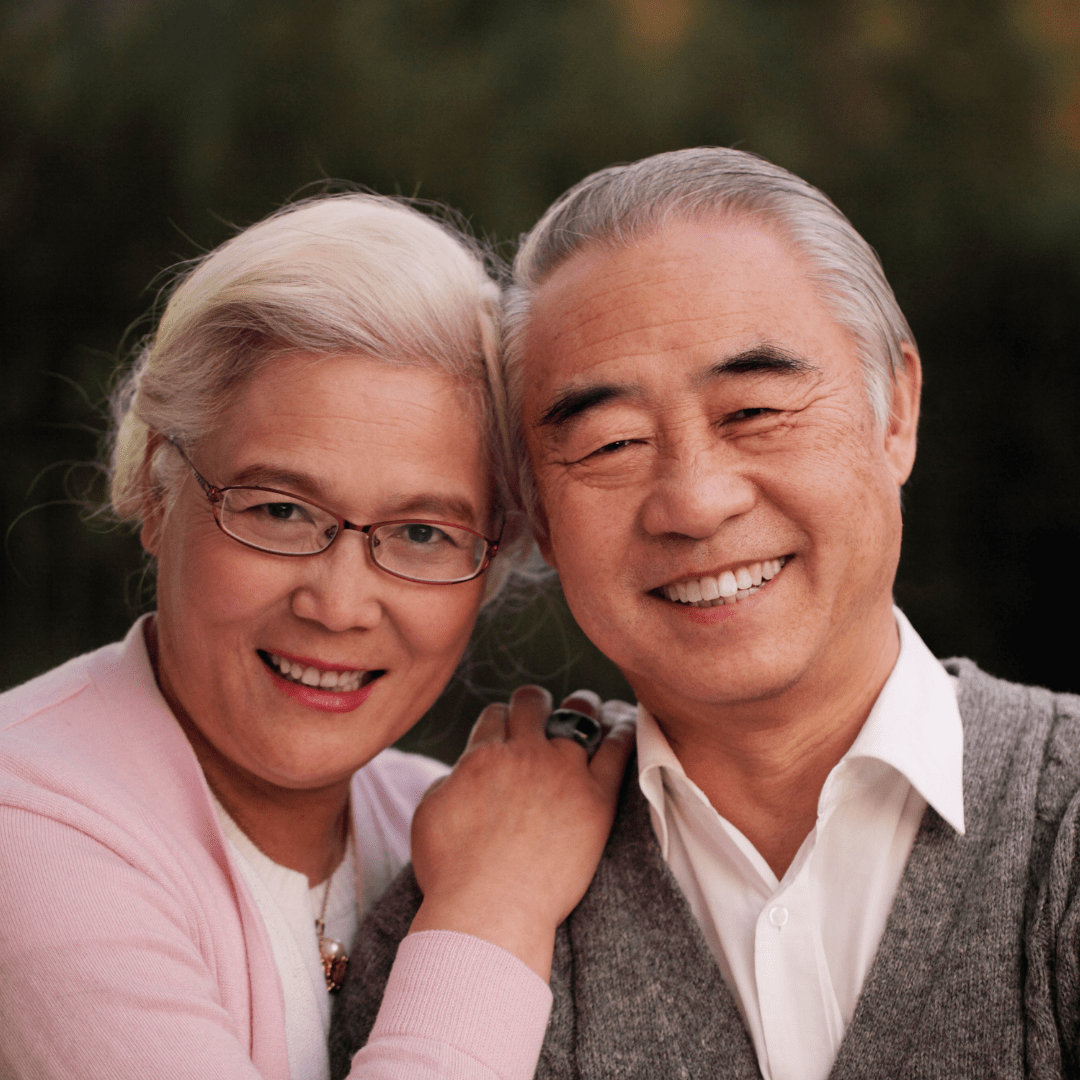 Five timeshare purchases, in ten years! When you account for the initial purchase and all the upgrades that followed, Carolyn and Harold W. made five separate timeshare purchases. Their deceitful resort made these upgrades seem like they were mandatory if the couple wanted to keep their timeshare, but all they did was dig them deeper into debt.

After working with Wesley Financial Group, LLC (WFG) for only one year, Carolyn and Harold were able to wipe away this decade of timeshare turmoil. Read their story below through written excerpts that the couple has recently shared with us. Names of companies and people have been changed or omitted due to privacy concerns.

“We were staying at our friend's resort for a short weekend vacation when we were invited to a meeting by the resort. They enticed us with a ton of gifts like a $100 gift card, dinner on them, and they even offered us an extended stay at the resort for free. If we knew what their endgame was that day, we would have never gone to that meeting.”

This “meeting” was only supposed to last for one hour but went far over that. During this time, the salespeople told Carolyn and Harold everything they wanted to hear and made timeshares out to be something they definitely aren’t… an investment.

“We actually bought a timeshare. They made it out to seem pretty great, so we went for it. Everything was alright with it the first couple of years other than minor issues with the rooms. Then during one of our visits, we were asked to attend another meeting. Again, they said it would only be one hour long but again, that was not true.”

The timeshare salespeople used the same temptations as before with gift cards, prizes, and more. But this time, Carolyn and Harold were not as interested. The pressure at this meeting took a step up from the last time and the couple was feeling the heat. They agreed to this upgrade out of fear that was put into them by the salespeople.

“After the first upgrade, we had so many issues! We hardly used the timeshare the next couple of years because it became so difficult. When we asked the resort for help in fixing this, they said we had to upgrade again. We weren’t happy about it, but we went through it because we really wanted to start using our timeshare again.”

Things didn't go as the couple had planned. They were under the impression that their timeshare issues would be resolved, but the truth of the matter is, Carolyn and Harold never used their timeshare again. From this point on, they were in a constant battle with their resort company.

What started as just a short visit to a friend’s timeshare, became a trap that Carolyn and Harold could not escape and just pushed them far into debt. The couple attempted several times to repair the damage that had been done, but after a couple more upgrades that were fruitless, they were done with their timeshare company.

“These timeshare upgrades were terrible and made no sense. The resort told us every time that it would fix all of our issues but they only made things worse. That’s why we looked elsewhere for help and we’re glad we did! Working with WFG was a great experience, and if it wasn’t for them we would still be paying that timeshare resort!”

Carolyn and Harold worked with Wesley Financial Group, LLC for their top-rated timeshare termination services. Would you believe that just within a year of working with them, this couple saw their timeshare and all of the upgrades fully canceled? Well, not only that, but they also received a debt relief worth over $18,000 for their timeshare mortgage and maintenance costs.*