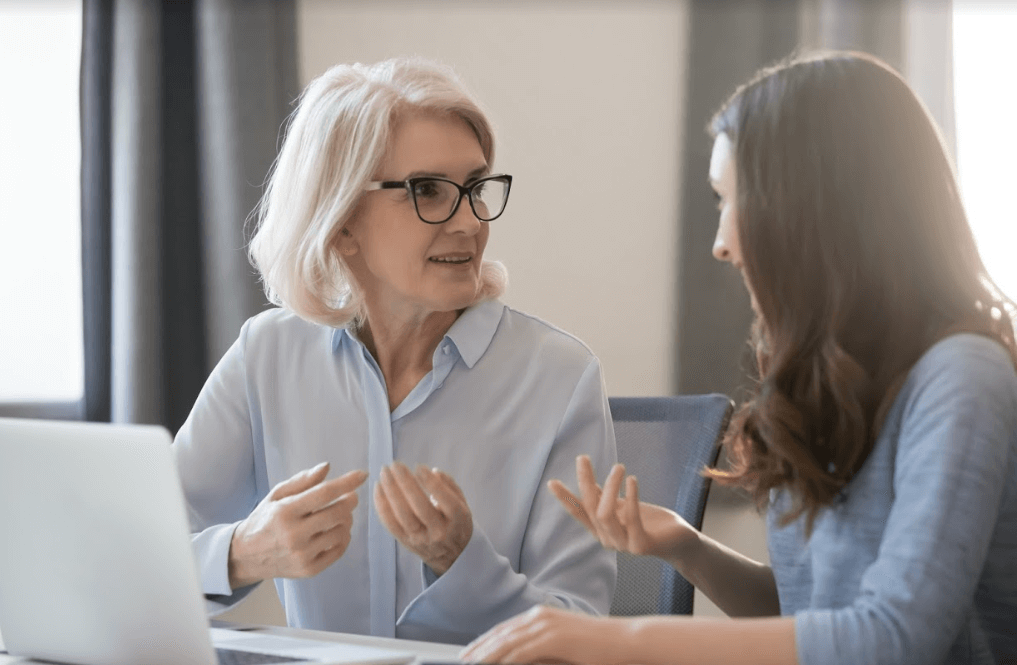 Below is a word for word account of the timeshare nightmare that Cathy experienced. We hope her written account will shed some light on the tactics that the timeshare industry often uses on good, unsuspecting people. *Names of people have been changed and/or redacted for privacy reasons.

“My timeshare journey began in July of 2004 in Sedona, Arizona. The sales meeting was high-pressure, three-plus hours, much like the following ones. There was a tremendous amount of pressure to buy that same day or the deal would be gone and the representatives always had a good reason for me to upgrade. The salesman even lied about me owning another timeshare so that I would be upgraded to a higher level. The next time I was in a presentation, I told the salesperson that I didn't own another timeshare, and they had me write a letter explaining that I did not own another, which was not my doing in the first place. It was the salesman that made this up.

However, I have a very hard time booking more than a few days at a time. Even with the upgrades, the availability is limited. With each upgrade, the ability for usage of the timeshare never changed and the fees only increased.

The worst was after my husband passed, one representative with the timeshare kept harassing me and saying that I needed to upgrade to Platinum so that my kids would not be burdened with the fees after I passed on. He would tell me things that my husband “said” to him, which, in fact, my husband NEVER talked to that representative.

Then Hurricane Harvey hit and he was still calling and pressuring me even after I told him we were going to be hit by the hurricane. Then another awful thing happened to my family after being hit with a hurricane, my son was arrested on federal charges, which left me to care for his four teenagers. The rep played on my weakness and kept calling and pressuring me. In a panic of it all, he convinced me to upgrade. Very poor taste to harass me in that way with my circumstances considering what was happening in my life.”