Couple Loses Savings Amid An Illness 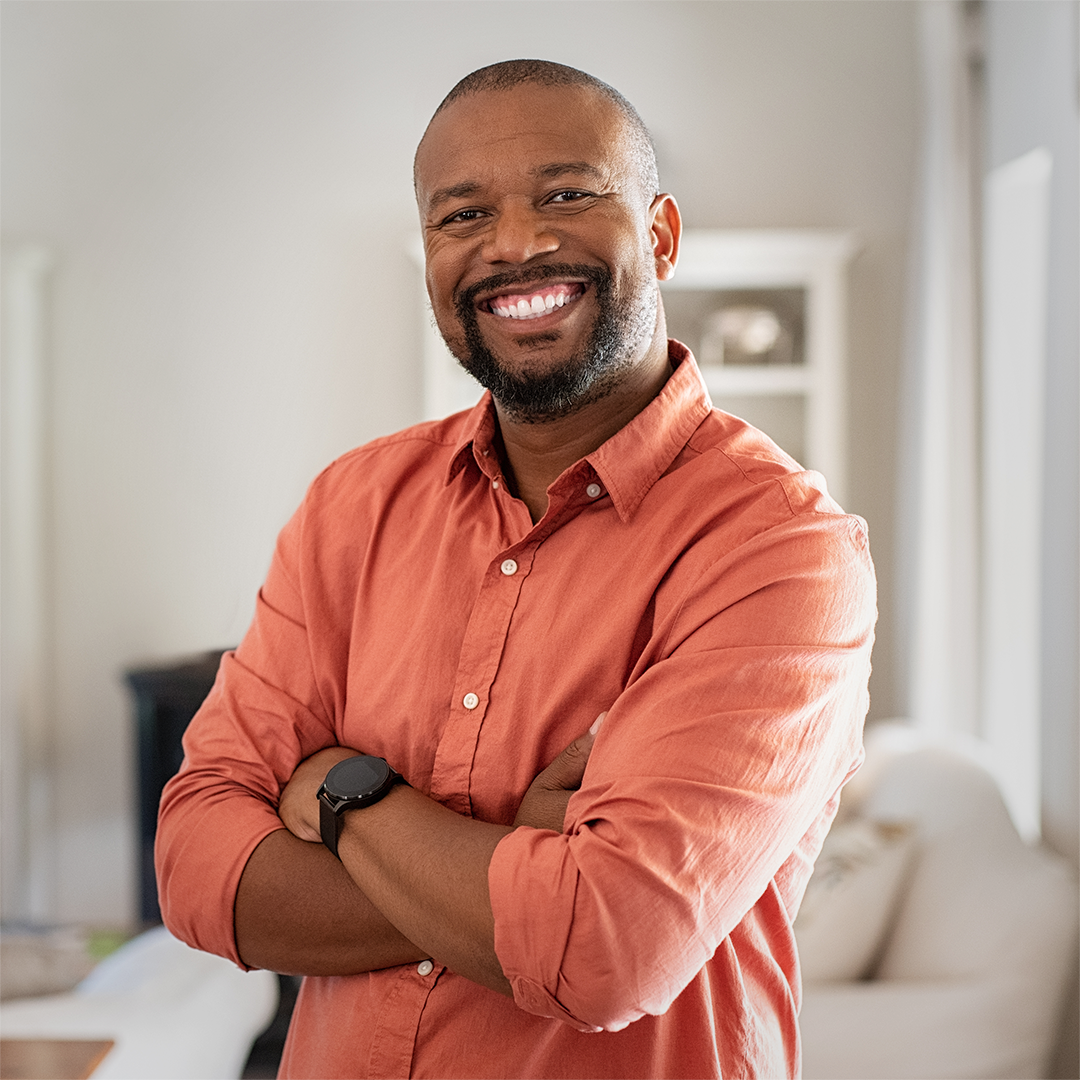 Sammy and Diane had no prior knowledge about timeshares. And how did resort vendors get their attention? By offering them a complimentary resort stay, of course. However, as always, there was a catch.

“My wife and I were brought into a meeting where the sales reps told us how good of an investment they had to offer. The meeting was way too long, and we felt pressured. They talked too fast and crammed too much information.”

Despite the couple’s uncertainty, they agreed to sign on the dotted line after hours of insisting. The effects of this decision would come at a drastic cost.

“We had no clue what we had purchased at first because it was never explained but forced onto us. Then we began receiving bills from the resort. It felt like they were robbing us. My wife has agoraphobia, so this brought on more stress.”

0 A Month For Something Useless

Diane’s illness worsened and eventually prevented her from traveling. Had the timeshare brokers got to know their clients, they would have realized the timing for such a purchase was inopportune.

“The mortgage and maintenance fees were never explained to us. Paying hundreds of dollars every month was outrageous. It was supposed to be an investment.”

Sammy and Diane pleaded with the resort company for some compromise. Yet, they never received help.

“We Got Ripped Off Before…”

Getting out of a timeshare agreement is not easy. It’s strategically designed that way. Timeshare companies profit off the maintenance fees, so they continuously charge them by locking their clients into lifetime agreements.

“The resort staff was rude. Then we looked for other ways to get out of our timeshare. We tried renting but never had luck. Then, we tried selling it, but that just cost us more.”

Tired of getting fleeced, Sammy and Diane became skeptical.

The timeshare debt continued, but the couple had to focus their finances on Diane’s medical costs. Sammy’s friend had been through a similar experience and referred them to Wesley Financial Group, LLC (WFG), a timeshare exit company.

“The referral was the best chance we had. The employees at WFG were accommodating every step of the way. By the end of the year, we were timeshare-free!”

WFG worked with Sammy and Diane for nine months until they terminated their timeshare contract.* Now, the couple no longer has to stress about the financial burden of timeshare ownership.

“This was a costly lesson. If our friends make that mistake, we’ll also send them to WFG.”

Sammy and Diane are not the only ones who have been through a negative timeshare experience. If you have a friend dealing with a similar situation, refer them to Wesley Financial Group, LLC at the phone number below.

*Actual results depend on each client’s distinct case and no specific outcome is guaranteed. WFG and its affiliates, successors, or assigns are not lawyers or a law firm and do not engage in the practice of law or provide legal advice or legal representation. All information, software, services, and comments provided on this site are for informational and self-help purposes only and are not substitutes for professional advice, legal or otherwise. Names have been changed or omitted due to privacy concerns.