Despite Being on Medical Disability, Landon’s Timeshare Company Wouldn’t Let Him Out 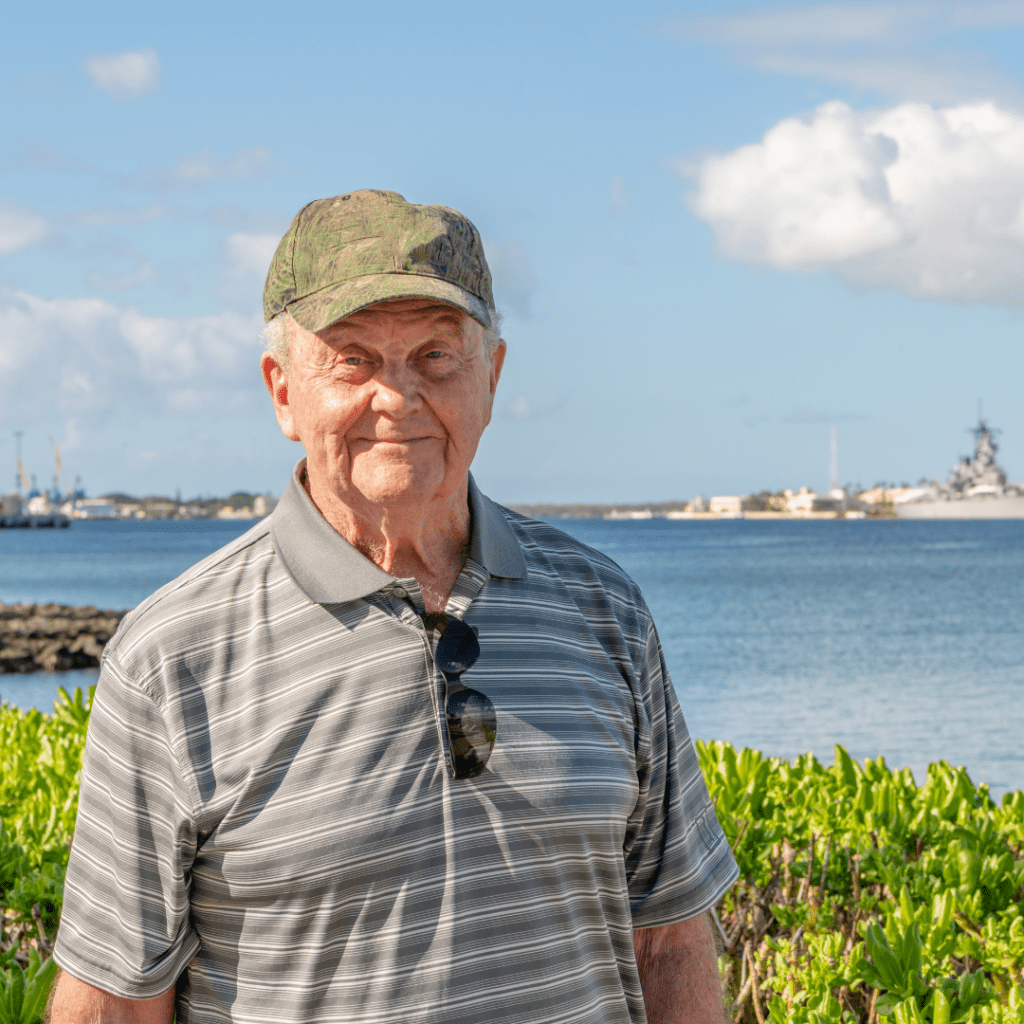 When Landon M. purchased his timeshare property, the salespeople were completely aware of his current medical disability. They assured the hesitant, timeshare buyer that this was the perfect investment for someone in his situation. This was one of many lies and exaggerated truths that were told by the salespeople that day.

This timeshare experience all started when Landon was invited to Hawaii by a newly opened resort, and it didn’t end until after he underwent years of financial distress and trauma. Now, his story is being told in this firsthand account below. Names have been changed or redacted due to potential privacy concerns.

“When I was first invited to Hawaii, I thought it was a good deal and I didn’t know if I’d ever get another chance, so I went. But I had to go to a sales meeting while there and it lasted over 2 hours long and was all just a hard sell on their properties. I was not interested in the beginning, so the first salesman said he had to leave and another one came in after that.”

The salespeople at this resort were relentless with the pressure at this sales meeting, which is not uncommon at all within the timeshare industry. Landon noticed they specifically avoided answering some of his questions and attempted to divert his attention elsewhere.

“The second salesman began to focus on my disability and how owning a timeshare could be a benefit to me. He went on about all their accommodations for me at the resort. I voiced my concerns about eventually not being able to travel as much as I currently did. I was told I could easily rent out my unit for a profit, or I could always sell it back to the resort for close to equal value from when I purchased it.”

More lies, unfortunately. This is where Landon’s interest was piqued though, as he was not interested in anything long-term. He knew that with his medical condition he would not be able to travel very much in the future but wanted to enjoy doing so before it was too late.

“They really sold me on being able to enjoy the timeshare for a few years and then selling it back after that. Turns out that wasn’t true at all. I enjoyed a couple of other trips to Hawaii but each one was getting tougher and tougher on my body. I thought it was time to hang it up and called the resort to sell it back. They thought I was crazy and said they could do no such thing. I told them what the salespeople had said and they just said it was not in the paperwork.”

Landon was not sure what to do next. He never expected this to be an issue after all the promises that were made and this one was the biggest selling point for him. Now he was stuck with a vacation property with rising costs that he could no longer use.

“Next, I tried to rent it out but never had success there either. The resort is constantly offering free stays, like the one I attended with the sales meeting, so how could I compete with that? My maintenance fees were always going up too, so it was becoming quite the problem for me.”

Now left out of options, Landon was just accumulating debt from his timeshare maintenance fees. It had been several years since using the timeshare before a family friend referred him to Wesley Financial Group, LLC. It was the first he had heard of us but he did not hesitate to call.

After just a few months of working under our guidance, Landon is now timeshare-free!* We were able to terminate his timeshare agreement and relieve him of ever paying those maintenance fees again.

“You don’t know how happy I am to be done paying for that timeshare. I was honestly scared, but thanks to WFG I no longer have to worry about it. I would recommend them to anyone with a timeshare problem like my own.”