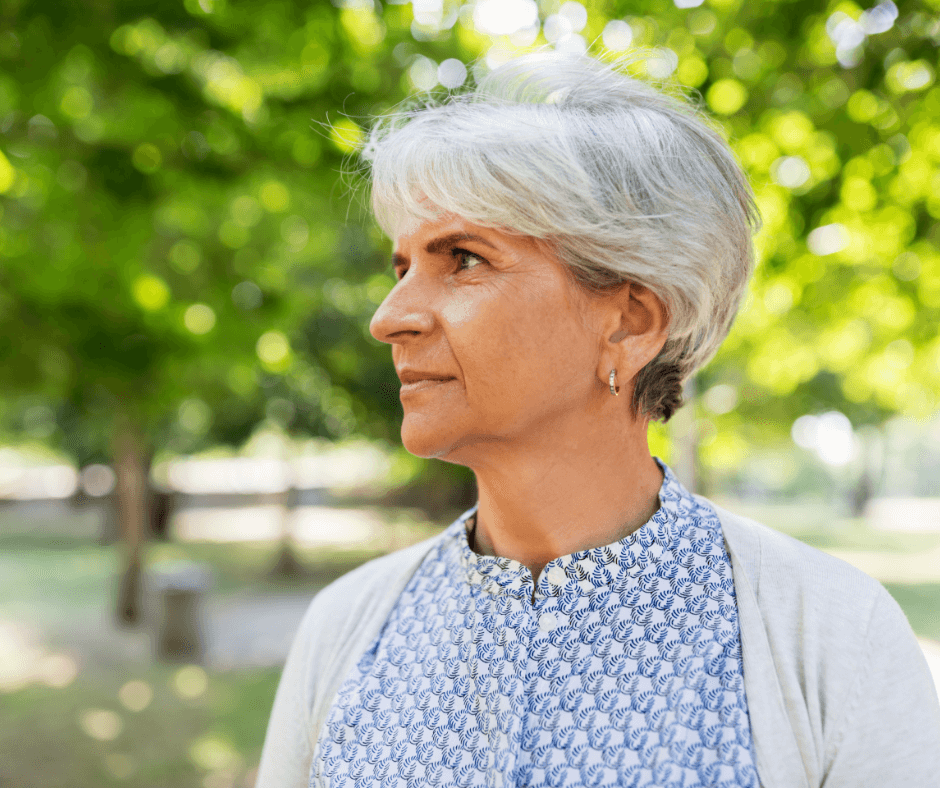 Diane and her then-husband, Jerry, toured a timeshare resort property in the early 1990’s. They didn’t use the timeshare much, so when the couple separated some years later, Diane thought Jerry had taken the timeshare in the settlement. She would later find out just how wrong she was...

The following is a firsthand, written account about Diane’s deceptive timeshare experience. We hope her story will help shed a light on the distrustful practices of the timeshare sales industry. Names have been changed or redacted due to privacy concerns.

Diane didn’t want the timeshare. She had her suspicions about purchasing such a thing, but she went along with Jerry’s wishes, as well as the pressure of the timeshare sales team. Plus, the couple received a free television set! That seemed like a great instant payoff after sitting through a three hour sales pitch.

When Diane and Jerry decided to separate nearly 10 years later, Jerry had taken full ownership of the timeshare option as part of the settlement between the couple. Diane was fine with this outcome, mostly because they had hardly used the timeshare since they’d bought into it nearly 10 years prior.

She didn’t think much of the timeshare after that point. Her ex-husband, Jerry, had unfortunately passed away a few years after their divorce. Diane was in a good place and moving on with her life, so she decided it was time to purchase a home in 2012. During the mortgage application process, though, Diane discovered that the timeshare she thought that Jerry became the sole owner of during their separation was still, in fact, a joint ownership on paper.

“When I was trying to buy my home in 2012, the deal almost fell through because apparently I was in collections for nearly 2 years because of owed maintenance fees on the timeshare. I contacted [the timeshare company] and sent them our divorce papers. I told them it wasn’t mine per the divorce papers and that his family was the rightful owners of the timeshare.

There was 3-4 more weeks of hassle, saying they needed more documentation so we sent [Jerry’s] death certificate and a letter from his brother (executor of his will). They requested a letter from Jerry at that point, or else my name would still be on the title to the timeshare. That’s not even possible!”

Timeshare companies are notorious for giving “the runaround,” and this is exactly what they were trying to do to Diane. Between searching through a lot of documentation from the couple’s separation, as well as trying to gather needed paperwork from Jerry’s family, Diane was trying her best to make sure she didn’t lose her dream home and a chance at moving to her life’s next chapter.

This complicated situation with the greedy timeshare company was happening on top of Diane trying to buy a home, so she attempted to remedy the situation. She paid the nearly $2,000 that was owed in unpaid maintenance fees and paid a ‘transfer fee’ in order to have the timeshare moved over to Jerry’s living heirs. Diane’s ex-in laws learned of the neverending maintenance fees for the timeshare, so they ultimately refused to accept the transfer.

At this point, Diane was stuck with paying annual maintenance fees for a timeshare she hadn’t used in nearly 12 years! Left with no options, Diane returned to the timeshare resort where she was originally deceived into buying one 20 years earlier. Her intentions were to clear up this whole situation and finally be rid of this timeshare that she didn’t know was hers for a decade anyway!

“Going into this meeting, I knew buying additional points was a stupid purchase. But after 3-4 hours in the same type of meeting again, I was told it was the only way I could ever even think of selling this [timeshare] and getting out from under it.”

She soon found out that this wasn’t the case: the value of her timeshare ‘upgrade’ was just as low as the original timeshare that she and Jerry purchased in the early 1990’s. On top of that, she couldn’t cover the cost of annual maintenance fees by renting her timeshare, and there was no way for her to get rid of this thing that had been haunting her for nearly 20 years.

Diane’s frustrations reached a boiling point, but she didn’t know where to turn in order to get rid of her dreaded timeshare. One day, though, she’d seen an advertisement online and then reached out to us here at Wesley Financial Group, LLC (WFG). With assistance from WFG, Diane is now timeshare free!* After just over two decades of feeling haunted by a timeshare, Diane can now peacefully vacation AND enjoy her personal home to the fullest!