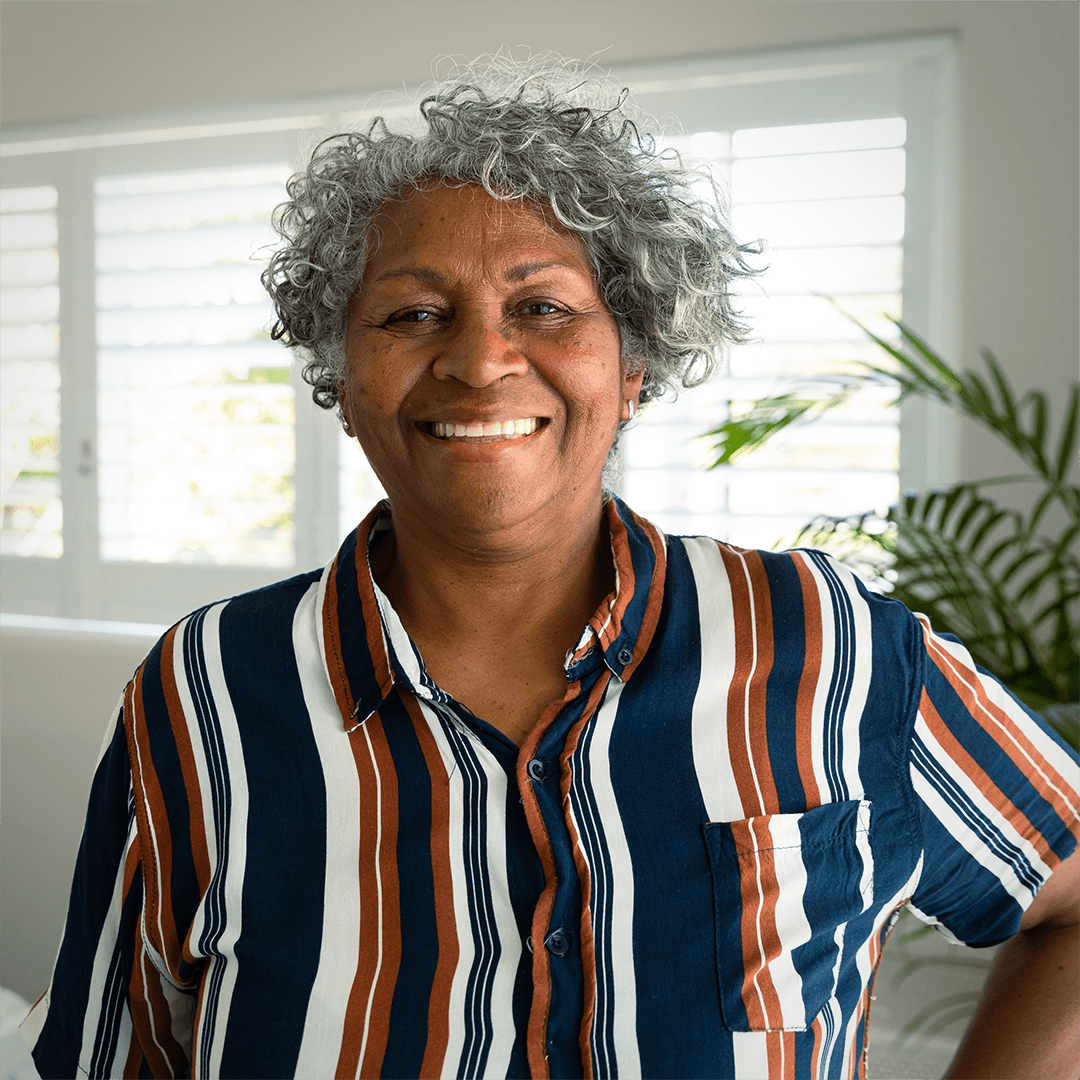 As a retired nurse that loved traveling with her husband and children, Anita vividly remembers that lovely day in Sedona, Arizona, in 2005 when she was browsing through a cute antique shop. She and her then-husband, Charlie, were enjoying some quality time with children during the school’s summer break.

While shopping, Anita and her family were invited to tour a local resort and explore some of its amenities. Since they were enjoying themselves and the shop owner seemed kind, Anita’s family decided to take advantage of some of the free gifts offered to them upon invitation. The only catch was that the family would have to attend a short presentation. This presentation expressed some popular options with the resort’s membership and timeshare ‘club’.

“A salesperson advised us that being a resort member could only happen with a timeshare,” says Anita. “The points could be used for travel and stay anywhere in the country. If we wanted to take a cruise, we could get the best of rooms and enjoy being a part of a growing community of travelers.”

After several hours of resort tours and sales pitches, Anita and Charles decided to purchase the timeshare for what they thought would be a ‘trial period.’

As her husband’s health fluctuated between bad and worse for many years after their initial timeshare purchase, Anita tried to vacation using her timeshare one time. She remembers this vacation being less than ideal.

“We did travel to a resort once, not sure where, but the rooms were old and badly maintained. The sulfur smell was so strong that we could not stay the whole time.”

Anita knew that she had to do something about her timeshare. While planning to get rid of the timeshare, the unthinkable happened. Charles’s health continued to struggle, and, eventually, he lost his continued fight with an ongoing disease.

Despite dealing with the loss of her husband, Anita never missed any of the fees on her timeshare. She was overwhelmed and exhausted; she knew she needed a way out of her timeshare.

Selling the Timeshare Was About as Effective as Reserving It

During the initial timeshare sales presentation, Anita remembered being told that she could sell the timeshare if she ever found it unusable for the family one day. Knowing this, she tried to contact the timeshare company to sell it but soon found that undoable. She also looked at other online options to try and sell it but ran into problems. Feeling hopeless, Anita settled and just decided to accept her timeshare.

“I have been looking for a way to cancel the timeshare for about ten years.”

One day, Anita saw a television commercial for Wesley Financial Group, LLC (“WFG”).* She’d heard of exit options before, but she decided to take a chance with WFG and see if she qualified for the company’s timeshare cancellation services. After confirming that she was eligible, Anita worked diligently with WFG to cancel her timeshare.

“I selected Wesley Financial Group because every contact I had with the people working there was helpful. I liked the honesty and personal touch I felt from them.”

After nearly seven months, WFG canceled Anita’s timeshare. She successfully received a $1,500 refund from her previous timeshare company!* Thanks to WFG, Anita says she can “stop worrying about getting rid of the timeshare and paying the yearly fees.”

However, Anita is undoubtedly not alone in this fight. Thousands of unsuspecting people are lured into timeshare agreements every day. If you or anyone you know wants to cancel a timeshare, please contact Wesley Financial Group at (800) 425-4081.