Enticed With Free Tickets, Melissa N. Made The Grave Mistake Of Attending A Timeshare Presentation 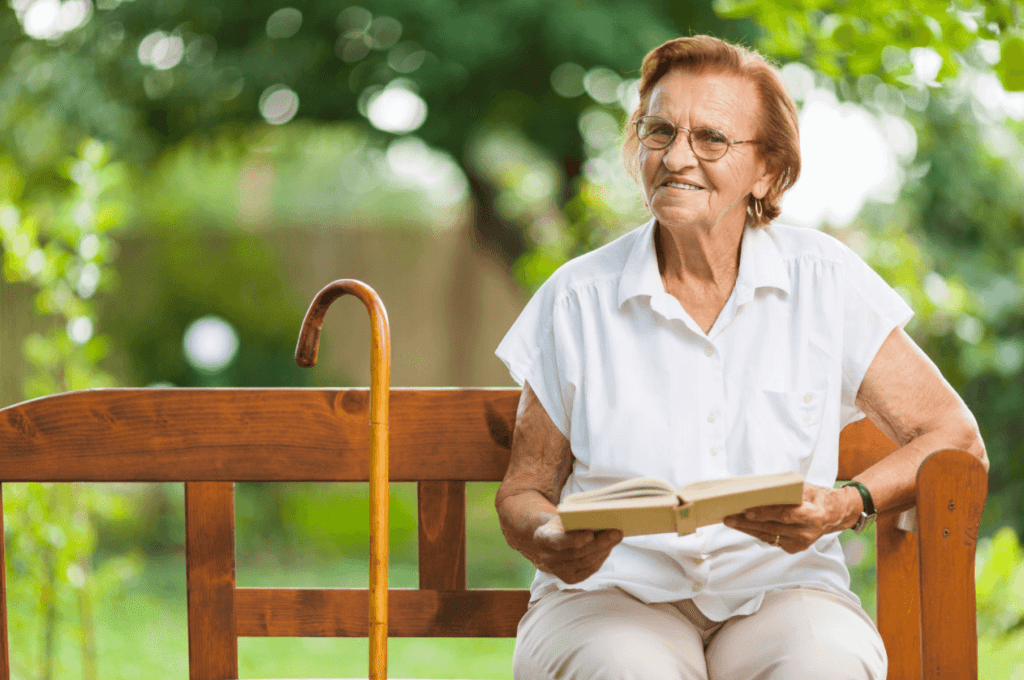 Melissa and her husband were battling major medical conditions when they were misled into purchasing a timeshare and now can no longer bear the financial burden it has caused on their family. The following is a written account of how Melissa was tricked into buying a timeshare by deceptive salespeople. Names of people and companies have been changed or omitted due to privacy concerns.

“I initially attended the sales presentation because they offered free tickets to a local attraction I was interested in. I was told it was a 30-minute presentation, over breakfast, but that somehow became a five-hour intense sales pitch. My significant other was sick at the time and had an upcoming heart transplant. They even used this sickness to prey on our emotions when pressuring us to purchase a timeshare.”

After being influenced and guilted by the timeshare salespeople, Melissa and her husband were exhausted and ended up caving to the pressure. They made the purchase, but when the time came to use it, all the lies they had been told began to unfold.

“I was told at the presentation that I would be able to use the property whenever I wanted but that was never the case. Anytime that I attempted to schedule a trip, they did not have availability for us. The only way we ever used our timeshare was to swap our weeks with other properties, which were told to be at no extra cost, but it was always a drastic increase.”

With ongoing health issues that were already a financial burden on the family, Melissa knew they could not afford to keep paying for a timeshare they could never truly use. She attempted to reason with the timeshare company about their condition but was shown no compassion.

“When I was still showing concern about purchasing a timeshare, the salespeople assured me I could sell the property back to the company at any time. After tolerating the timeshare and its recurring fees for a couple of years, I reached out to inquire about selling it back but received a letter saying they do no such practice. I was basically stuck with it.”

Fearing that this financial burden would never leave and eventually affect other members of her family, Melissa contacted us to terminate her timeshare. She is now living timeshare free.* Elated that she no longer has to worry about this hardship, she now plans to enjoy traveling with all the money she would’ve squandered on her timeshare.

If you or someone you know has experienced a similar timeshare nightmare, please feel free to pass along our phone number below. We would be happy to see if they qualify for our timeshare termination services.