For Evan and Theresa H., Free Dinner Vouchers Turned Into A Stressful Timeshare 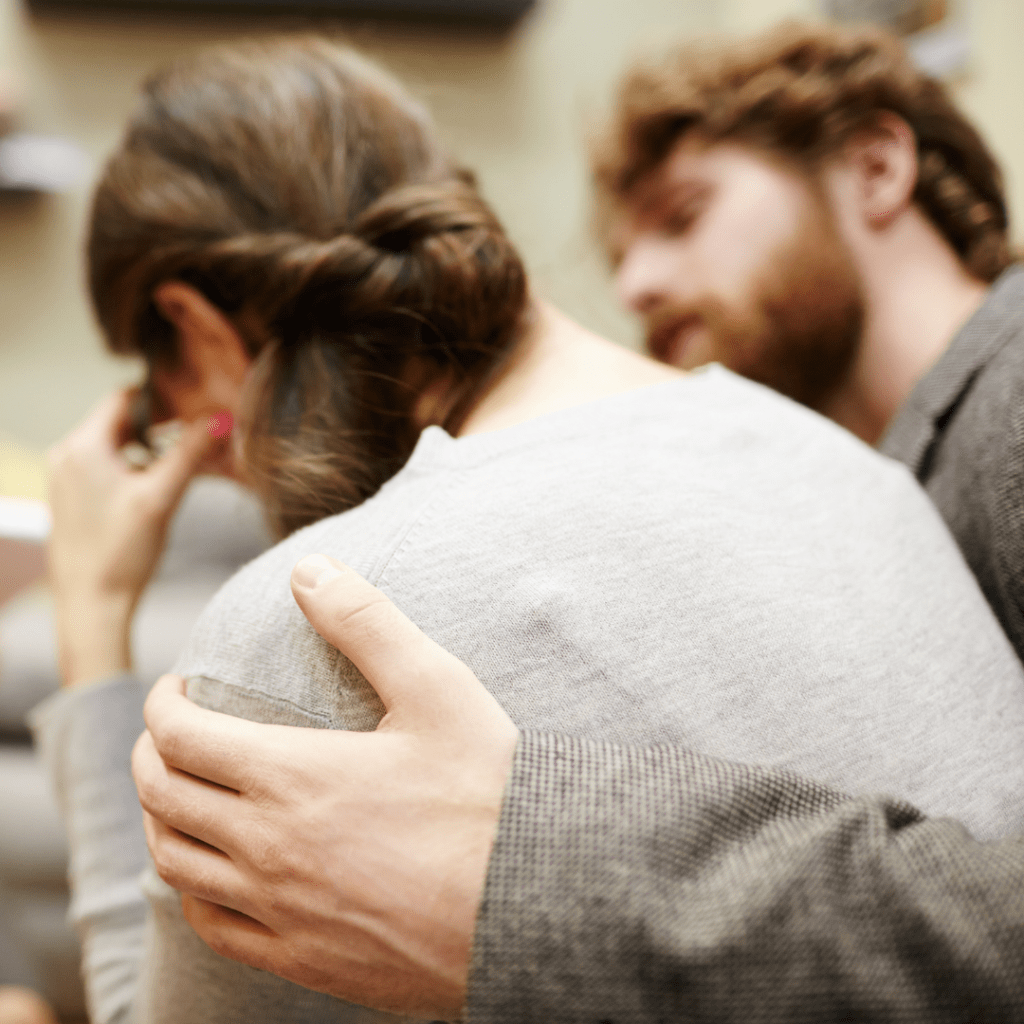 Evan and Theresa’s timeshare nightmare started when they were offered free tickets to a dinner. What they didn’t know was that the dinner they were attending also involved a timeshare meeting. Below is a word for word account of the timeshare ordeal that Evan and Theresa experienced. We hope their written account will enlighten some of the tactics that the timeshare industry often uses on good, unsuspecting people. Names of people have been changed and/or redacted for privacy reasons.

“When we were first approached, we were offered tickets to a dinner show to attend a timeshare meeting. The meeting lasted close to four hours, which included a tour of the type of property we would be purchasing. Initially, there was what they called an agent, but once more interest was shown a sales representative was brought in.”

When looking back at all the lies they were told, Evan and Theresa started to create a list.

“We were told the following, which led up to our decision to purchase a timeshare:

They then told us that if we didn’t accept their offer now, it wouldn’t be available to us in the future.”

Feeling pressured, Evan and Theresa went through with the timeshare and tried to move forward. But upon arriving at their first vacation, they saw first hand that there were numerous issues.

“During our vacation at our timeshare, upon arrival, we were greeted by an agent that mentioned attending an exit interview before we left. We as owners thought we would be asked about our stay, but instead, we were blind-sided with a review of our contract. It was determined during the contract review that we should have never been given a two-bedroom contract because we were first-time participants in the timeshare. A sales representative was brought in who confirmed we should not have been in possession of a two-bedroom, and at this point the offer to upgrade to a four-bedroom was discussed. We immediately became undecided about moving forward, so it was advised that we take a tour to see the comparisons between what we had to what we can move up to. Then came the numbers. We agreed upon a particular figure in comparison to our 2-bedroom contract and because it was within our affordability at the time we agreed. We closed and the entire process lasted for about four hours delaying our departure. After we returned home and did a closer review of the numbers, we discovered the cost was not the accurate numbers we based our decision upon.”

In disbelief, Evan and Theresa reached out to the timeshare company for clarity. But more of the same was in store for them.

“We received a call from a closing attorney who informed us that our two-bedroom was no longer available, and emailed new numbers on the upgrade that we felt were more within our budget, which we accepted. A new contract was sent and executed and we were given a bonus week certificate to use at a participating resort. The closing attorney said it would be sent out to us, but it was never received.”

Feeling like they had been lied to on numerous occasions, Evan and Theresa started to search for a way out of their timeshare. That’s when they found Wesley Financial Group, LLC. Our team is hard at work in the process of terminating Evan and Theresa’s timeshare and ridding them of the financial stress it causes them on an everyday basis. If you know someone who could potentially use our services, pass along our phone number below. We would be more than happy to see if they qualify for our timeshare termination services.

Wesley Financial Group, LLC, and/or its affiliates, successors, or assigns [hereinafter “WFG”]”) are not lawyers and/or a law firm and does not engage in the practice of law or provide legal advice or legal representation. All information, software, services, and comments provided on this site are for informational and self-help purposes only and are not intended to be a substitute for professional advice, legal or otherwise.