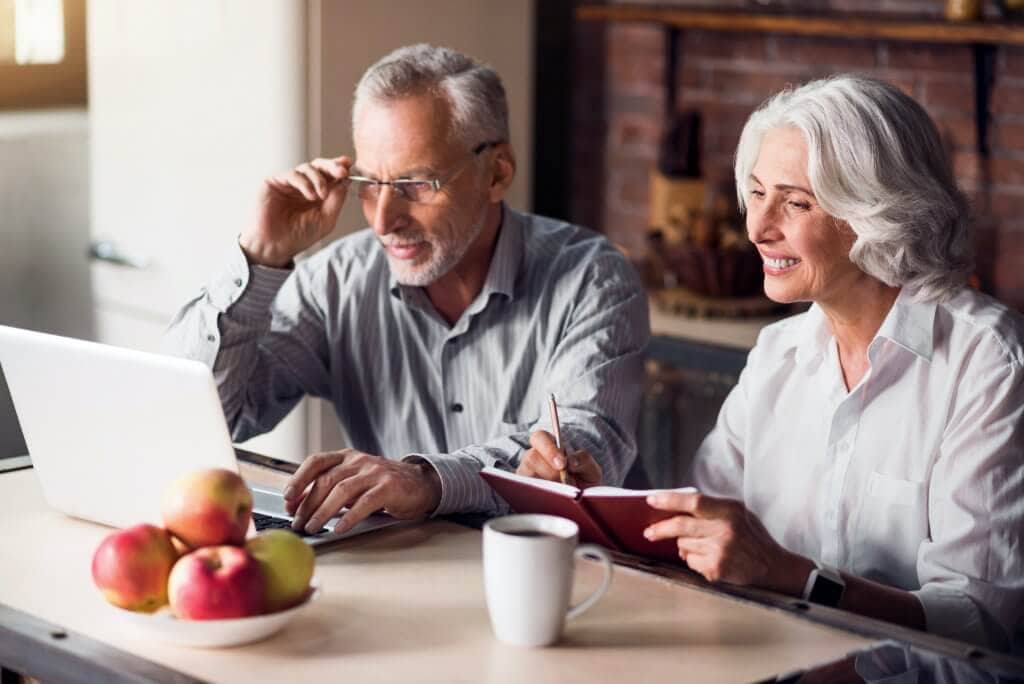 A weekend trip to Las Vegas can be a great opportunity for a couple to celebrate something special. For Frances and Cresencio P., it was supposed to be a romantic anniversary vacation. That was until the majority of their time was used up by video presentations and sales pitches about buying timeshares all over the nation.

Below is a word for word account of the timeshare disaster that Frances and Cresencio P. experienced. We hope their written account will bring some clarity to the approach that the timeshare industry often uses on good, trusting people. *Names of people have been changed and/or redacted for privacy reasons.

“The very first offer was free tickets to a major show in Las Vegas. Around 9 a.m. they drove us out on a small bus with 10 to 12 couples to one of their resorts on the southern outskirts of Las Vegas. After arriving, we were all taken to a video presentation. Once that was over, the salesmen greeted us and took us to an individual table where he started his sales pitch.

After a while, he asked for some information to see my credit score and when he returned all he kept saying was what a good rating I had. In the meantime, lunch came around and after us saying that we needed to go because it was our anniversary and we wanted to get out and see Las Vegas, they kept on with their sales pitch.

Then, one of the managers came over because the first salesman had told him that it was our anniversary. So they then said they would throw in a cruise for it being our anniversary. When we came back home and tried to book a cruise, we found out that there was an additional fee of several hundred dollars to book it.”

After Frances and Cresencio’s failed attempt to book a cruise, the couple was given the option of an additional vacation where they could visit two locations in the same trip. The offer on the table was a trip to Branson, Missouri and Orlando, Florida. However, this trip would also not materialize due to there never being enough open days within the same time frame for both locations.

“By this time, they had given us a price of around $3.20 per point and we had to buy 7,500 points. They gave the final cost and the big kicker was that we had to come up with $3,500 to $4,000 in down payment. I told him that I did not have the money for the down payment so then they had the manager come back and he had an application for their Master Card, which is through Barclay. I did not want to fill it out, but they kept on and on. Eventually, I did fill out the application, and it was approved and that was what the down payment went on. By this time, it was about 3 p.m. in the afternoon. Bottom line – by the time we left, around 6 p.m., to go back to the hotel it was too late to do anything for our special day. Both the salesman and manager gave us their business cards for us to call them if we needed any help or had questions about anything. Like always, when we would try to contact them, they would never return our calls.”

Though Frances and Cresencio would take other trips around the country, when they arrived on site, promised amenities were unavailable, appliances were broken and rooms were left unclean. They were also met with more presentations and sales pitches that took up a substantial amount of time. Whether it was upgrading to a “gold membership” while in Maui, Hawaii or having to take out another credit card to gain more points in Orlando, Florida, Frances and Cresencio became very upset.

“One of the biggest impacts is the cost and strain this timeshare has put on our budget. The fees we have to pay every year add to the stress of having to put these charges on a credit card and having to pay them out over the course of a year. By the time you finish and think you can breathe a sigh of relief, here comes the next year's fees. Our daughter is going to college and with this cost we have not been able to help her financially to finish out her degree. I have plans of retiring in a couple years but with this cost we may have to reconsider.”

Wesley Financial Group, LLC is in the process of helping Frances and Crensencio. We expect to free them of this financial burden. There are many people who have faced a similar situation in which they have been lied to or manipulated. If you know someone who could potentially use our services, pass along our phone number below. We would be more than happy to see if they qualify for our timeshare termination services.