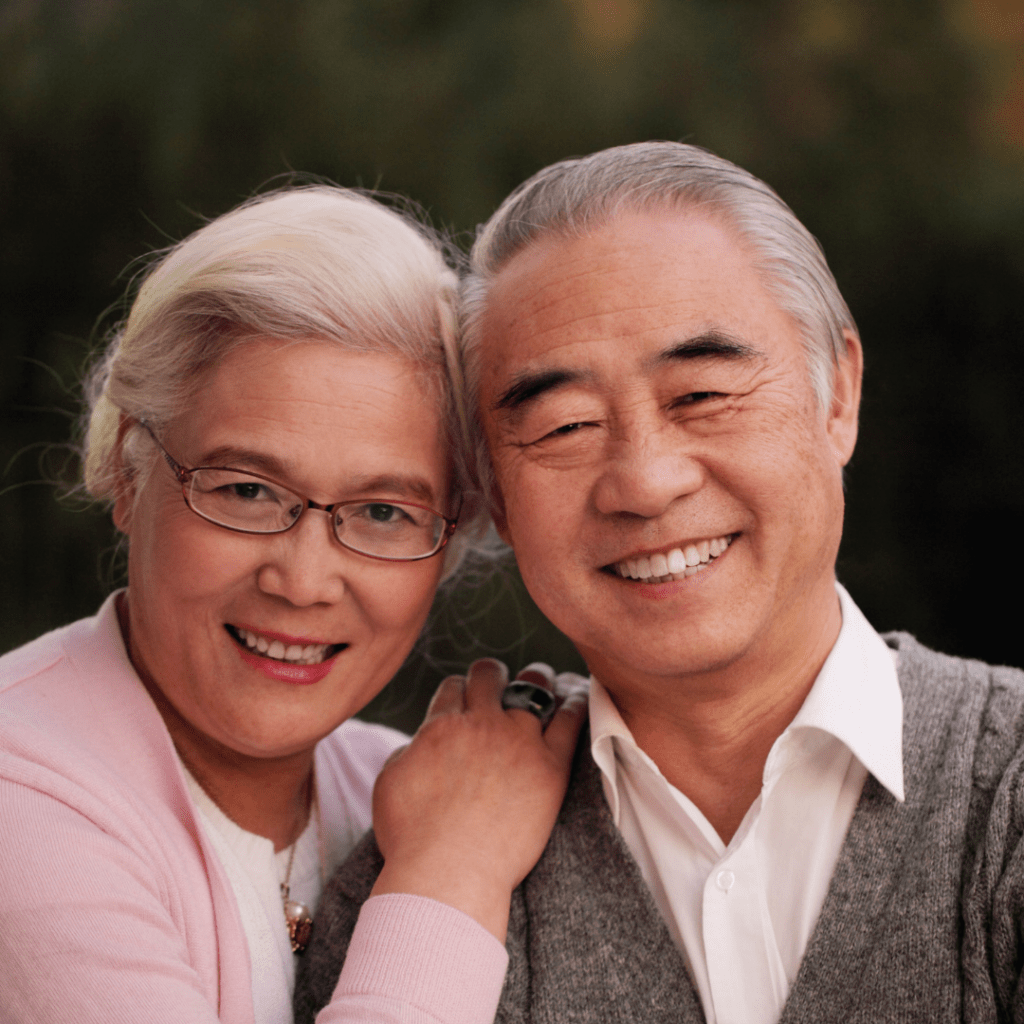 We often tell of clients who were given gifts in exchange for attending a timeshare sales meeting. Those gifts often include gift certificates, show tickets, cruise tickets and fancy dinners. But Jack and Carolyn received a rather interesting gift in exchange for attending their timeshare sales meeting in Sedona, Arizona: a free hot air balloon ride! But this day in the clouds soon came crashing down when the couple realized just how captive they were with their newly-acquired timeshare.

Below is a firsthand, written account about Jack and Carolyn’s continuously frustrating timeshare experience. We hope their story will help shed a light on the deceptive practices of the timeshare sales industry. Names have been changed or redacted due to privacy concerns.

At their first timeshare sales meeting, Jack and Carolyn were there for well over three hours. They were told of all the great things about owning a timeshare vacation option, but they were never told of one major point: the timeshare agreement they signed that day would be a lifelong one...practically whether they liked it or not.

The couple purchased the timeshare after several hours and multiple sales people. They attempted reservations, of course, but they rarely succeeded in getting a timeslot that worked for everyone. However, they recall one of their first experiences in renting a timeshare option on the beaches of New Hampshire.

“We stayed in a three bedroom condo that was in terrible conditions. The pool wasn’t very good (or clean). The rooms were clean, but they were way out of date and lacked some amenities. It was so bad that [the timeshare company] gave us additional points that year.”

The couple was upset about their timeshare, so they contacted the timeshare company about finding a better solution. When the timeshare company advised them to attend an owners’ update meeting at a resort location, the couple agreed. They thought it would be different than their initial sales meeting since they’d already bought into a timeshare, but they were quickly proved wrong when they arrived at the meeting.

These multiple owners’ update meetings resulted in the couple ultimately purchasing two separate timeshare agreements, because each salesperson at each meeting had only one goal in mind: to line their own pockets. They would do this through deception and trickery to Jack and Carolyn’s family. At their final meeting, the couple was even yelled at and had books slammed on tables when they were discussing things with an account representative at the timeshare resort. After such humiliation and constant issues with their timeshare, Jack and Carolyn knew they had to do something about their never-ending timeshare nightmare.

They found us here at Wesley Financial Group, LLC (WFG), online one day, and decided to see if they qualified for timeshare cancellation assistance. With our assistance and hard work on their part, Howard and Jane are now timeshare-free!*