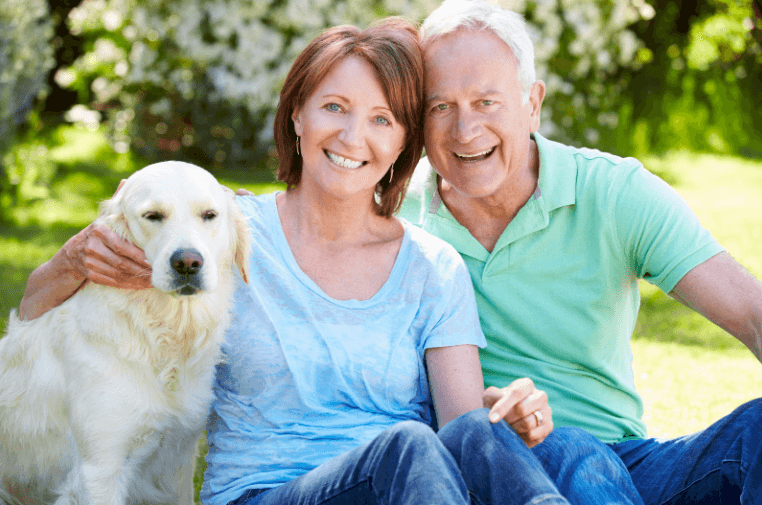 Jackie F. and her husband Tom have been stuck with their timeshare for nearly two decades. The couple felt that they had no options to rid themselves of this nightmare after their timeshare company informed them that the companies do not buy back timeshares from their customers.

The following is a word for word account of the timeshare headache that Jackie and Tom found themselves in. The names of people and companies have been changed or omitted for privacy concerns.

“We initially agreed to go to the presentation because we were offered 4 free tickets to a water park in exchange for attending the presentation. We were later offered an Eagle painting as a reward upon purchase.”

An offer like that might seem enticing to some, but as with any timeshare pitch, it came with strings attached. Jackie and Tom’s family enjoyed the water park, but the couple themselves were in for a roller coaster ride of their own.

“Once we got there, we went through the initial presentation, which was approximately a 30 minute video. We were then approached by 2 salespeople who offered to give us more information. By the time we sat down and listened to them talk, we ended up being there for over 3 hours. They began pressuring us into purchasing a timeshare. We initially said no and that we could not afford it, but then they offered to lower our cost. They offered us a 2 bedroom accommodation instead of the 3 bedroom that they originally tried to get us to buy, which made us think that we were getting a deal and that it would be more affordable.”

The headaches did not really begin for the couple until the first year’s maintenance fees became due. Then, year after year, those same fees became absurdly expensive for no more than their family was actually able to use the timeshare.

“We were not told that the maintenance fees would continually go up year after year, and so it has been very difficult to come up with at times. We were late on paying our fees a few times and then had to pay a late fee, which caused even more of a financial hardship for us. We also have had to “double up” once or twice because we did not have the money to pay when the first payment came due, and so we would have to pay when we received an income tax return or borrow from our retirement funds.”

The couple initially attempted to “sell back” the timeshare to the company, but “they told us that they did not buy timeshares back, and we would have to seek selling it some other way if that is what we wanted to do.”

After receiving this frustrating news, the couple had attempted to work with several timeshare cancellation companies, but this process was wearing on their family mentally, emotionally and financially.

“We contacted two companies prior to Wesley Financial Group, but never followed through on signing up with them because they began to badger us while we were trying to decide who to work with. They hounded us continuously and made us feel like they just wanted our money. Your company has had a more professional approach, and so we decided to move forward with you to resolve our timeshare issue.”

Jackie and Tom are now happily working with us here at Wesley Financial Group, LLC, (WFG).* Their family had spent years thinking they were stuck, but they are now seeing the end of this dizzying, never-ending roller coaster ride with their timeshare!

Do you or someone you know find yourselves stuck in a similar timeshare situation? Then give us a call here at Wesley Financial Group, LLC. We would be more than happy to see if you qualify for our timeshare termination services.

Wesley Financial Group, LLC, and/or its affiliates, successors, or assigns [hereinafter “WFG”]”) are not lawyers and/or a law firm and do not engage in the practice of law or provide legal advice or legal representation. All information, software, services, and comments provided on this site are for informational and self-help purposes only and are not intended to be a substitute for professional advice, legal or otherwise.