James C. Was Told He Was Buying A ‘Vacation Plan’ Not A Timeshare 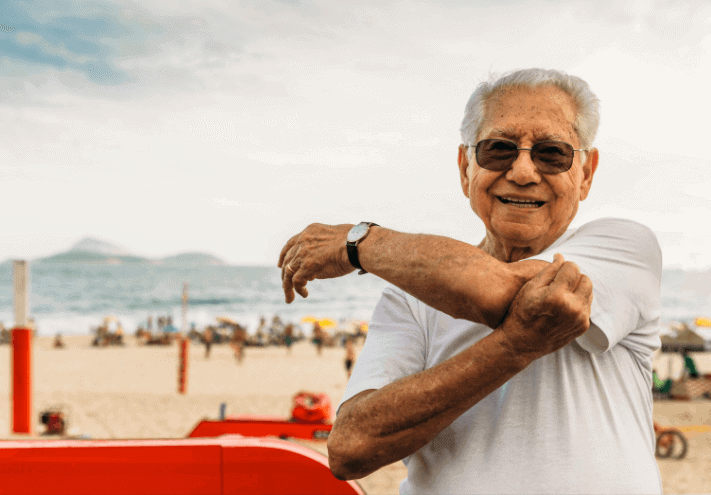 After serving our country and a long career in human resources, James found himself in disarray when he was lied to about buying his timeshare. We hope his written account will enlighten you to some of the tactics that the timeshare industry often uses on good, unsuspecting people. Names of people have been changed and/or redacted for privacy reasons.

“When I look back on how I got manipulated into buying a timeshare, I think it really started when I attended a meeting where the word ‘timeshare’ was never even mentioned.”

After his first meeting, James was brought into a different room with two representatives. He immediately felt like he was being set up for a scam.

“When these two representatives showed up in the next meeting, my first question was, ‘Is what you’re trying to sell me a timeshare?’ They replied, ‘No, this is a vacation plan, not a timeshare.’ It must be noted that I asked this same question several times throughout the meeting and each time they kept assuring me it was not a timeshare. I never knew I was being lied to, if I had I would not have signed.”

As if the flat out lies weren’t enough, James remembers being rushed in the closing process.

“Once I even considered the so-called vacation plan, they were quick to get me to sign everything and out of there so I couldn’t change my mind.”

Other than the lie that he wasn’t signing up for a timeshare, James recollects a few other lies. One being that he was told he could travel anywhere, at any time.

“It turned out that the representatives did lie several times. I was told how I could travel anywhere and stay in a luxury hotel within this company at a minimum cost. There was never any availability, and if I wanted to seriously consider this I would have to buy more points.”

The salespeople also forgot to mention that there was a cancellation period for James right after he bought his alleged vacation plan.

“I was not told that I only had five days to cancel out the contract after signing. Another thing left out in that five hour meeting with the reps was the club activation fee. It was a nice surprise when I received a bill for this fee and it was over $370. Club dues were not mentioned. Then to just get a bill out of nowhere, really frustrated me.”

After calling his timeshare company to try and get out of it and not having any luck, James saw an advertisement for Wesley Financial Group, LLC one night while watching T.V.

“It was easy because I knew I was selecting a well-known company with an excellent reputation to correct this sort of situation. Once they got to work, I was impressed with their history and approach to assisting me to bring a solution to this catastrophe.”

We were able to terminate James’ timeshare and help relieve him of over $18,000 in timeshare mortgage debt.*

“I’ll tell you this, now that my timeshare is gone, I can’t wait to take a vacation and stay away from all presentations when I travel.”