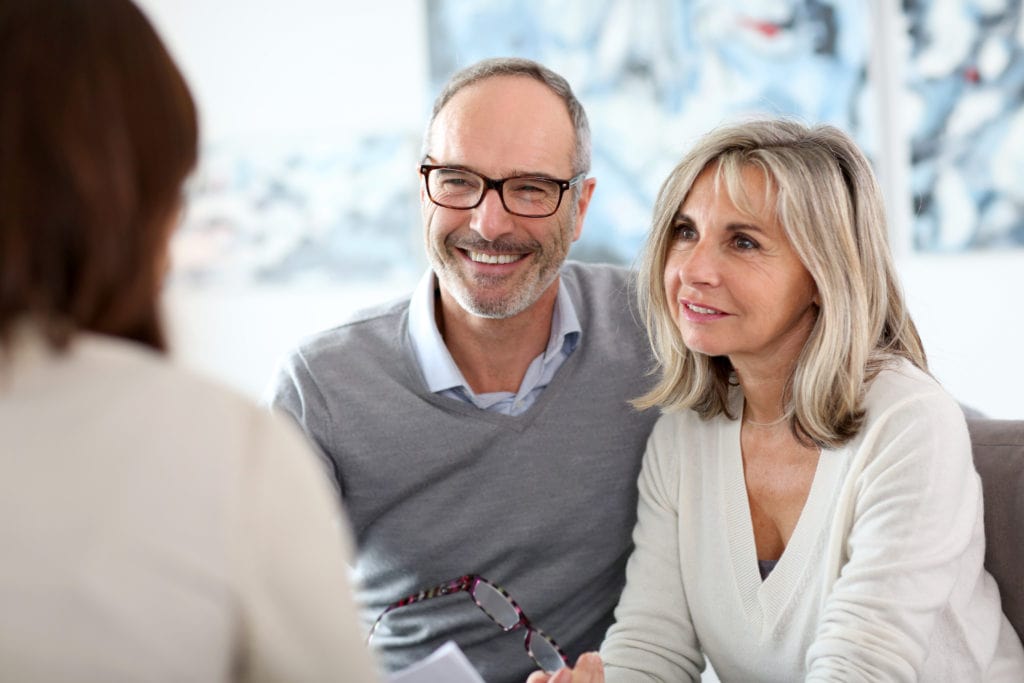 Jane and Wyatt attended their timeshare sale presentation and tour after they were promised two free nights in Orlando, FL. They had no idea they’d be exposed to countless lies for the 4+ hours they were there. Unfortunately, for them, the timeshare sales people were just getting started...

The following is a firsthand, written account about Jane and Wyatt’s deceptive timeshare experience. We hope this family’s story will help shed a light on the distrustful practices of the timeshare sales industry. Names have been changed or redacted due to privacy concerns.

In their lengthy timeshare sales presentation, Jane and Wyatt had to deal with several lies, obstacles and distractions. It’s no wonder that the time spent in the meeting and the pressure they were exposed to led the couple to make the timeshare purchase that they did.

“We watched a video and listened to a speaker, all while trying to keep our children (ages 2 and 8) quiet and entertained. After the speech, we were led to another area for further explanation of what we saw and heard. Our children were allowed to play in a separate area with toys at this point.

Over the next four hours, we were pitched by 2 different people trying to convince us that we were purchasing a great vacation deal to use for all our vacations. We were told the money we would save would cover that which we would spend to buy into it and more.

We were told it was an investment, the benefits would be passed down to our children, and only the maintenance fees would be left to pay yearly.”

With all of these benefits, the couple felt that they could make the timeshare work in their favor. So many families are led to believe this after leaving the initial timeshare meeting, but they soon discover that it simply doesn’t work that way.

To make matters worse, the couple was lied to and sold more points before they even had a chance to utilize them! After the first presentation, they were told that they must attend an “orientation” to see just what their timeshare was all about. At their orientation, Jane and Wyatt were told that the points they had just purchased weren’t enough to reserve the luxurious resorts that they’d seen during their initial presentation.

This upselling practice is all-too-common in sales, but unlike most traditional sales, the upgrade of their package would be just as useless as the first points package they had purchased. The couple quickly found this out when using their timeshare points for the first time.

“The booking of the very first resort that we stayed at was a log cabin, and it actually looked like it hadn’t been used in years. There were cobwebs everywhere and actual spiders in the cabin. It needed ventilation badly, but the windows were so hard to open. I was scared the wood in the old windows would break with our efforts trying to open them.

When we lifted the lid to the outdoor grill, it had obviously not been cleaned nor opened in quite a while. We were convinced that no one, not even a maintenance team, had been to this cabin. My husband and I wondered what our maintenance fees were actually paying for.”

After such a horrendous experience, Jane and Wyatt took some time to save up more points (and actual spending money) before they attempted to book their next timeshare option. Unfortunately, this is when they learned the difficulty of booking any reservations regardless of the amount of points one might have ‘accrued.’

“We would much rather go back to how we dealt with vacationing before we ever came into contact with [a timeshare company.]”

The couple’s frustrations and anxiety reached a boiling point, so they realized they HAD to find a way out of this horrendous timeshare. They soon reached out to us here at Wesley Financial Group, LLC (WFG). With assistance from WFG, Jane and Wyatt are now timeshare free!* They can now focus on their financial goals of buying a home and saving for retirement.