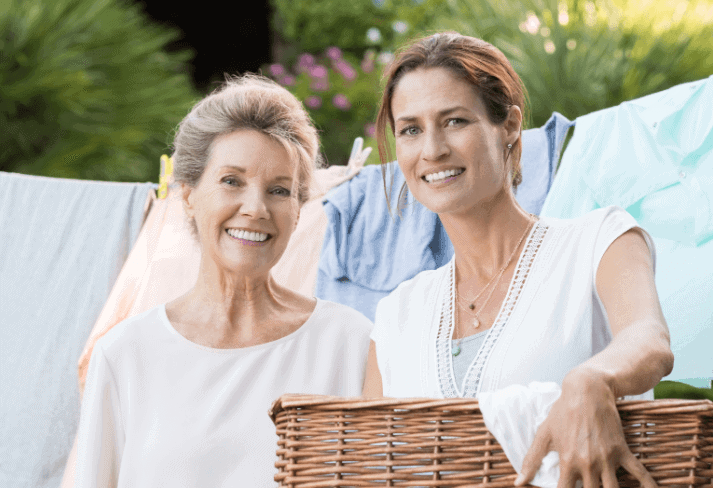 After her husband passed away a couple of years prior, Janet thought her youngest daughters needed a nice vacation get-away and decided to use some of the life insurance money to take them to Disney World.

The following is a first-hand account from Janet on how her dreams turned to nightmares with the timeshare industry. We hope her story will shed some light on the shameless tactics used by salespeople on honest living people. Names of people and companies have been changed or omitted due to privacy concerns.

“I personally had always dreamed of taking a trip to Europe, and the salespeople assured me that owning a timeshare was the answer. They told me I would already be spending money on vacations so why not have priority as an owner and it would be a more affordable route also. I was told lie after lie about how great of an investment this would be and that I had to take advantage of this offer NOW.”

Janet began to feel pressured at this presentation and wanted to leave to think over the offer. That’s when the pressure really intensified and all of a sudden, this deal was extremely limited and the price would be going up after that day.

“I eventually signed, but I never used the timeshare. I tried over the next few years to book vacations and trips for my family but was always told there was no availability. My annual maintenance fees continued to get larger each year and more than doubled since I first signed up.”

With increasing prices but no opportunities to put the timeshare to any use, Janet was ready to start looking for a way out. At first, she tried to sell and transfer to a friend but found out several of the amenities were not transferable to new owners, therefore making it difficult to find buyers. Janet soon realized the value of her timeshare was not all that the salespeople made it out to be.

“The timeshare is not worth anything to pass onto somebody else, either for sale or as an inheritance asset. It has only cost me money and duress throughout the whole experience. My final attempt at getting out was to attend another sales presentation for upgrades on a trip paid for by them. There I repeatedly asked how to get out of my property, but everyone refused to advise me on how to exit or return my timeshare ownership.”

Janet eventually reached out to us at Wesley Financial Group, LLC and we were able to terminate her timeshare and put an end to those annoying maintenance fees she had been paying for years.* Free from this timeshare nightmare, Janet can look forward to spending time with her family and vacationing the way they want to.

If you know someone whose timeshare experience is similar to Janet’s, please feel free to pass along our phone number below. We would be more than happy to see if they qualify for our timeshare termination services.