Jennifer M. Was A Timeshare Owner For Over 40 Years Before It All Got Out Of Control 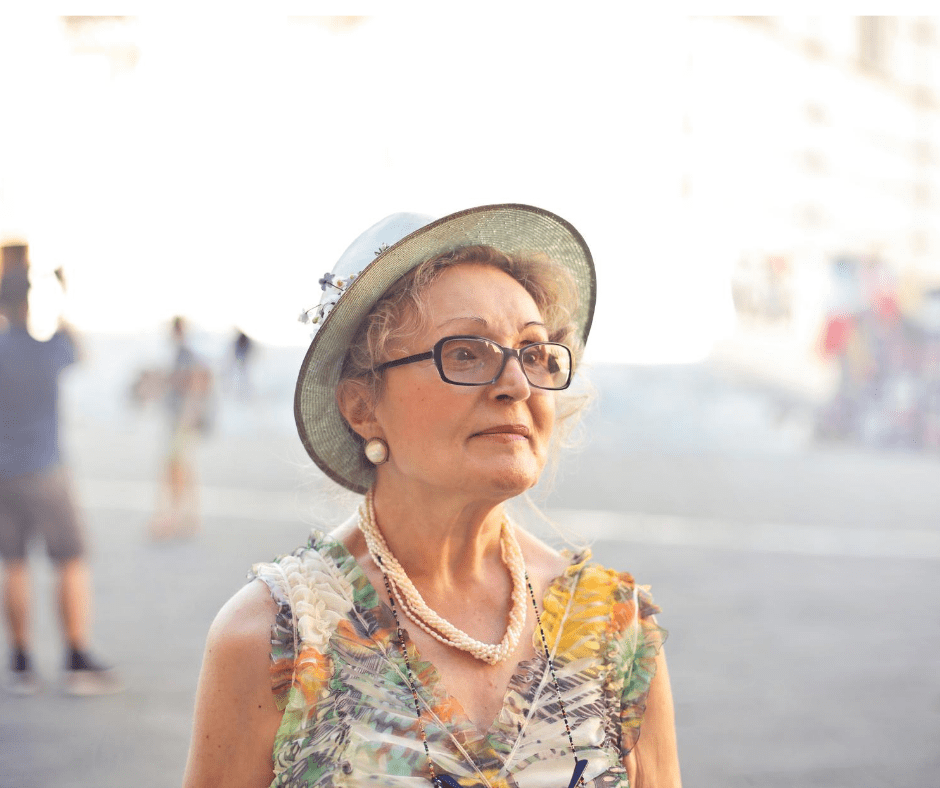 The year was 1977 when Jennifer first purchased her timeshare. It all seemed to be going great too. She was able to visit for one week every year and her annual maintenance fees stayed the same for over 20 years. When a new company took over the timeshare resort, everything changed and Jennifer’s vacation haven was disrupted.

When we say everything changed... we mean everything! Jennifer could no longer use her timeshare as often as she liked, and the fees skyrocketed to new heights. As things continued to worsen for Jennifer, she knew she had to find a way out. Hear how she did so below, as she explains it herself! In the story below, we have changed or omitted the name of companies and people due to privacy concerns.

“At first, I loved my timeshare. I enjoyed using it greatly for the first twenty-something years. I would go just about every year that I could and my maintenance fees were consistent. That all changed in 2004, when a new timeshare company bought out the resort. It all got out of control after that and was never the same.”

From 2004 on, Jennifer began to see increases in her maintenance fees every single year. They stayed the same for the first couple of decades, but over the next two decades, they would shoot up by more than $1,000! From $265 to $1,400 by the end of it.

Not only that, but it became much more difficult to even use her timeshare also. Before the change in ownership, Jennifer had the same week booked every year at the resort, but now that was gone and she had to book it all herself each time.

“For some reason, I was no longer able to keep my fixed-week in August, which worked perfectly with my schedule because I had been doing it then for over 20 years. Now I had to schedule it myself and book it with points. It was all confusing to me but the problem was, everything was always booked up years in advance. I could never find anything during the weeks that I was free or at any nearby resorts. It was a disaster!”

After the change, Jennifer only used her timeshare a handful of times, even though she continued as an owner until 2020. She tried to reason with the new resort owners but never received any help from them. Jennifer felt bullied by the timeshare company.

“I was so disappointed with the timeshare company. I met with them several times hoping they could resolve my issues, but it was always just more salespeople. Talking to them became a terror for me. I could not afford anything else and they kept trying to get me to buy more. They said that would fix all my problems, but I didn’t believe them because the last time it made things worse.”

Jennifer had lost trust in her timeshare company and was ready to move on. She knew her money was being wasted if she continued as an owner, so she began looking for a way out.

“I did a lot of research on my own for a while. I was worried about scams, but when I came across Wesley Financial Group, LLC, I felt safe. They had great reviews, so I called them and it was all so professional. I was ready to start working with them right away and they did not waste any time!”

Wesley Financial Group, LLC was more than happy to help Jennifer after hearing her story and seeing the traumatic experience she had been put through by the timeshare resort. No time was wasted as Jennifer said, and she was timeshare-free within less than a year of working with us!* She was relieved that this heavy financial burden was removed from her life.