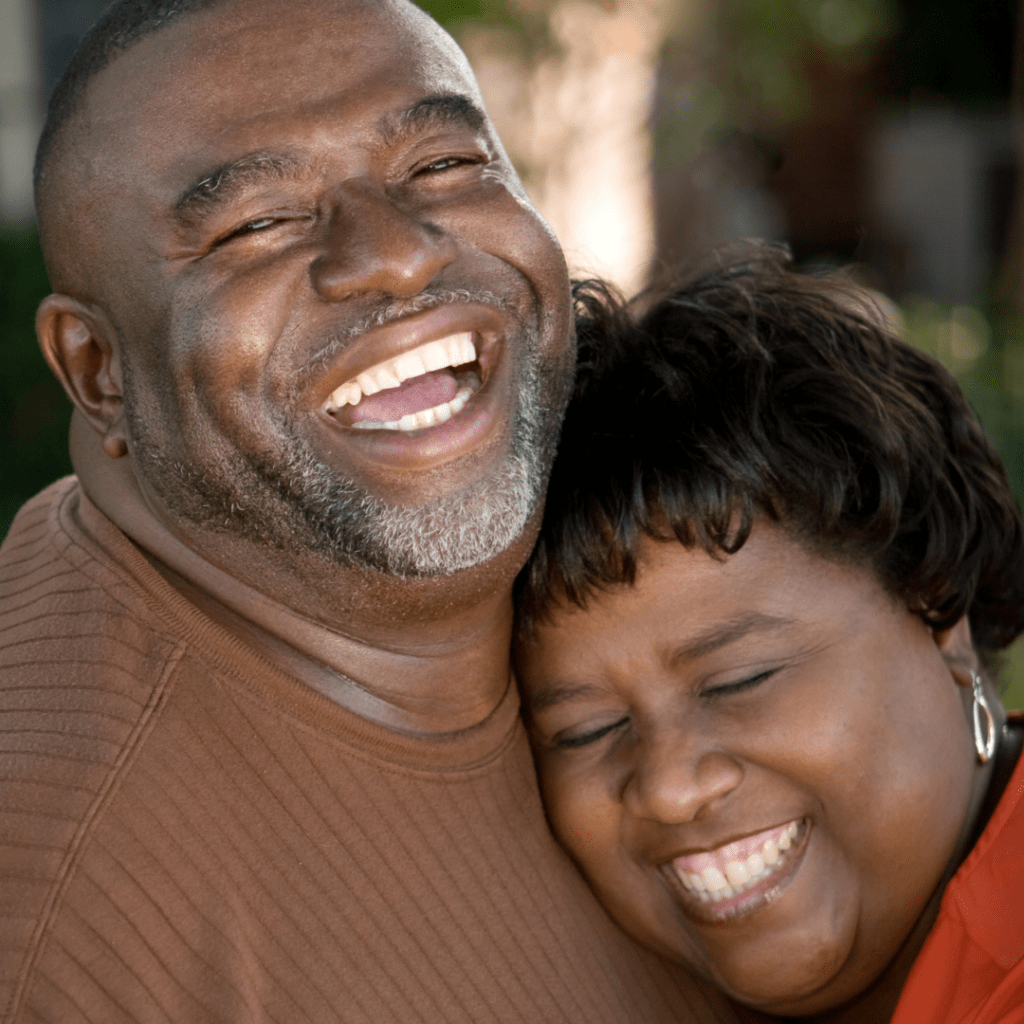 Don’t waste your hard-earned money on any of these other companies promising to sell your timeshare. Karen and John B. thought they could trust a few of them, but every single one of them took the couple’s money and left them hanging. It was a completely different story working with Wesley Financial Group, LLC (“WFG”) though.

By the time Karen and John approached WFG about their timeshare termination services, the couple had already invested $5,000 with several other companies in attempts to sell their property. While it was all fruitless endeavors at first, this experience with WFG was destined to be different.

Find out more about Karen and John’s timeshare experience below and also why working with WFG was so much different than the others. We hope by allowing the couple to share their story on our platform, that more attention will be brought to the heinous timeshare resale industry.

How Their Timeshare Nightmare All Began...

“We bought our timeshare because we were brought to Hawaii where we really liked it there and wanted to go back. When purchasing we were promised availability so we could in fact return. But that’s not how it turned out at all. We never used our timeshare since the day we bought it, and it was becoming nothing but a waste of our hard-earned money.”

So it seems Karen and John initially purchased their timeshare while under the impression that it would enhance the quantity and quality of their vacations. Yet the couple was not even able to make use of this vacation property. The availability promised by the salespeople to the couple was nonexistent and therefore, Karen and John never got the chance to visit Hawaii again.

The Couple Could Not Escape the Maintenance Fees

“We knew we’d be retiring soon and have a limited and fixed-income but those maintenance fees were so expensive. We didn’t know what we were paying them for since we couldn’t even use the timeshare. The resort threatened us with litigation if we quit paying these fee obligations though. Making it worse, we were also told our kids would be liable for them after our death.”

If you are a timeshare owner, then you already know how much a burden the maintenance fees truly are. Karen and John had no prior knowledge whatsoever about these fees but the more they learned, the more the couple worried about future owning such an expense.

“We tried getting rid of our timeshare at least 4 or 5 different times. We listed it with several realtors and companies and ended up spending a total of $5,000 in doing so. We had to pay them just to list our timeshare for sale. Some we never heard back from again and others were just no help but another waste of money.”

It’s safe to say at least a few of these timeshare resale companies were con artists looking to take further advantage of this unsuspecting couple. Karen and John were already going through enough with their timeshare and now their attempts to get rid of it were proving to be just as destructive financially for them.

After several failed attempts, Karen and John were no longer worried about selling their timeshare and receiving something back in return. Now, they simply just wanted the timeshare gone, whatever it may take to do so. They began researching timeshare cancellation companies and hoped this would lead to better results.

Karen and John made the right choice when deciding to work with Wesley Financial Group, LLC to get out of their timeshare. Now would you believe me if I told you the couple was now timeshare-free within only 4 months? Well it’s true!* Karen and John’s timeshare agreement was officially terminated and maybe now they can finally make it back to Hawaii as they had originally intended!

Do you know anyone in a similar situation with their timeshare company? If so, please pass our phone number along to them. We would be more than happy to see if they qualify for our timeshare termination services!