Mason & Kim’s Timeshare Nightmare Went On For A Decade 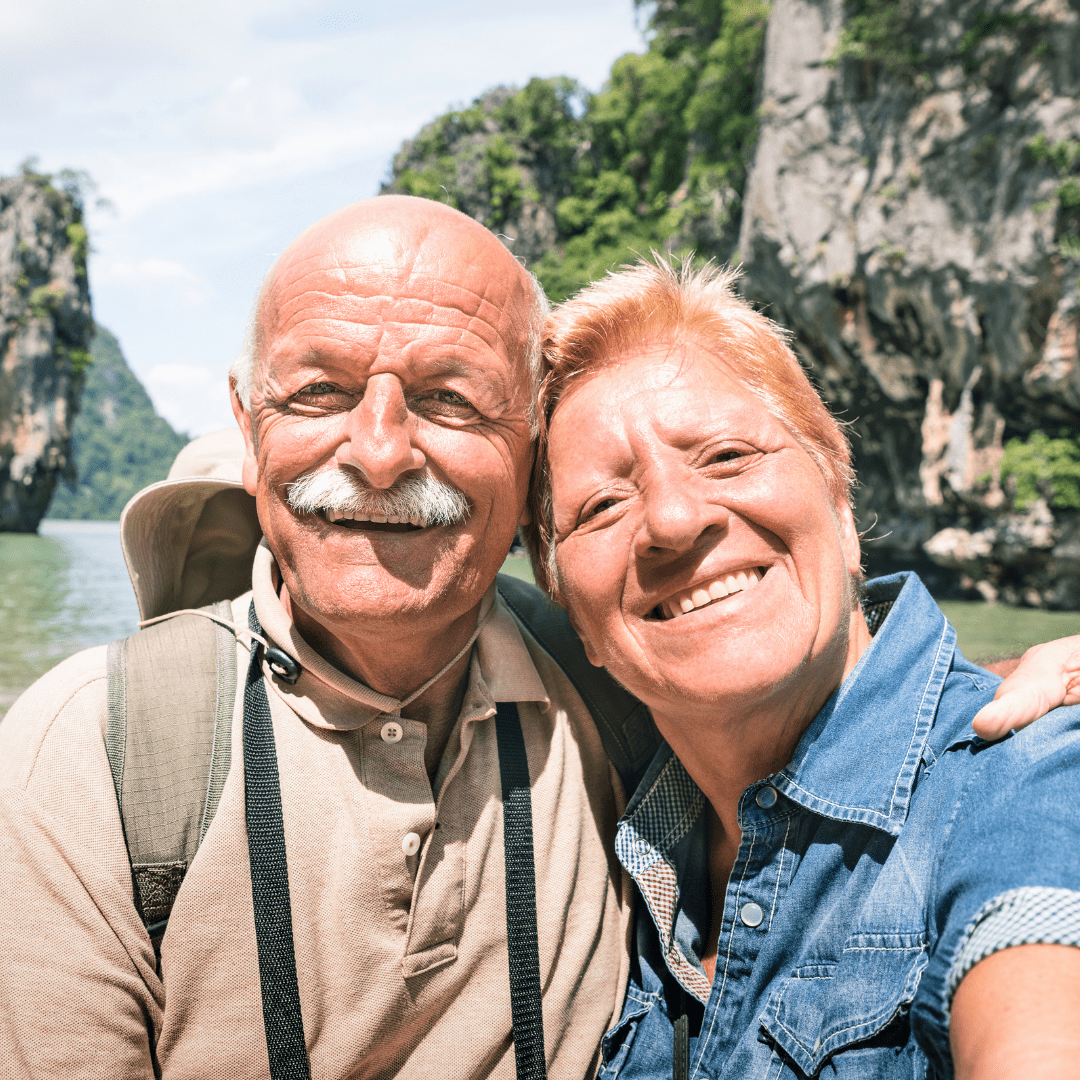 Who loves to go on a family vacation every year? I guess a better question would be, who doesn’t?

Mason and Kim F., like many parents, love the time spent on their family vacations! Which is why for so many years, they would plan a big annual ski trip to go on with their children. Once this information was shared with timeshare salespeople though, these dream vacations quickly turned into nightmares.

We are now happy to share with you Mason and Kim’s story. They directly touch on what went wrong during their timeshare experience and why they would not recommend anyone else to buy one. Let’s start with the initial promise that was made to the couple...

Their Family Annual Ski Trip Was The Main Priority

“We bought our timeshare only when we were assured we’d have the ability to take our ski trip every year with it. The salesman told us we were getting an amazing deal but it was only available that day so we had to hurry and decide. We took them up on it and believed it all. Ever since though, it was a significant drain on us every year financially and mentally.”

Mason and Kim expected to be able to use their timeshare every year for their family’s annual ski trip as that’s what was promised by the salespeople. Though within the first year of ownership, they began to notice inconsistencies with what they were sold on and what they actually purchased.

“Even though they told us we’d be able to vacation every year, we learned our agreement only allowed us to go every other year. We were brought in for an upgrade a few years later so that we could change it to every year. After that, it became more difficult for us to get reservations because there was never availability during the skiing season. The only time we could book a week was out of season and even then we were having difficulty with booking family vacations.”

After this upgrade, it seemed like everything only got worse for Mason and Kim with their timeshare experience. They went through with this upgrade thinking it would solve their problems and make booking trips easier to get the exact dates they wanted. Somehow, it did the complete opposite for the couple.

“The timeshare was preventing us from going on vacation when we wanted to. They promised us we would have a full week every year for our ski trip but we could never get that. But we still had to pay for it and the fees every year were really saddling us down. They kept telling us that we could sell the timeshare whenever we wanted but when we tried to do so on several different occasions they refused us.”

This timeshare was becoming a financial burden that Mason and Kim could not sustain much longer. Without any help from the resort with selling it, the couple decided to look elsewhere for help. A family friend of theirs recommended they reach out to Wesley Financial Group, LLC (“WFG”) for help.

“Getting out of that timeshare took much longer than we would have liked. But once we started working with WFG, everything sped up and we were out in no time. Now, you won’t find us in another timeshare, I tell you that!”

With the help of WFG and their timeshare termination services, Mason and Kim were relieved of any further timeshare responsibilities as their agreement was fully canceled.* Now their family can get back to their regularly scheduled ski trips!

Since 2011 we have cancelled over 15,000 timeshares therefore allowing timeshare owners to be relieved of over $200,000,000 in timeshare mortgage debt. If you were misled into owning a timeshare, we may be able to help. Give us a call at the number below!

*Wesley Financial Group, LLC (“WFG”) develops individualized programs for each client, terminates over 97% of their client’s timeshare relationships, and, in certain circumstances, obtains a refund of some or all of the timeshare purchase price.  Actual results depend on each client’s distinct case and no specific outcome is guaranteed (although WFG does offer a 100% money-back guarantee if the timeshare is not canceled within the time specified in the WFG Enrollment Agreement).
WFG, and/or its affiliates, successors, or assigns are not lawyers and/or a law firm and do not engage in the practice of law or provide legal advice or legal representation. All information, software, services, and comments provided on this site are for informational and self-help purposes only and are not intended to be a substitute for professional advice, legal or otherwise. Names have been changed or redacted due to privacy concerns.