Navy Veteran & His Family’s Timeshare Was Nothing But A Disappointment 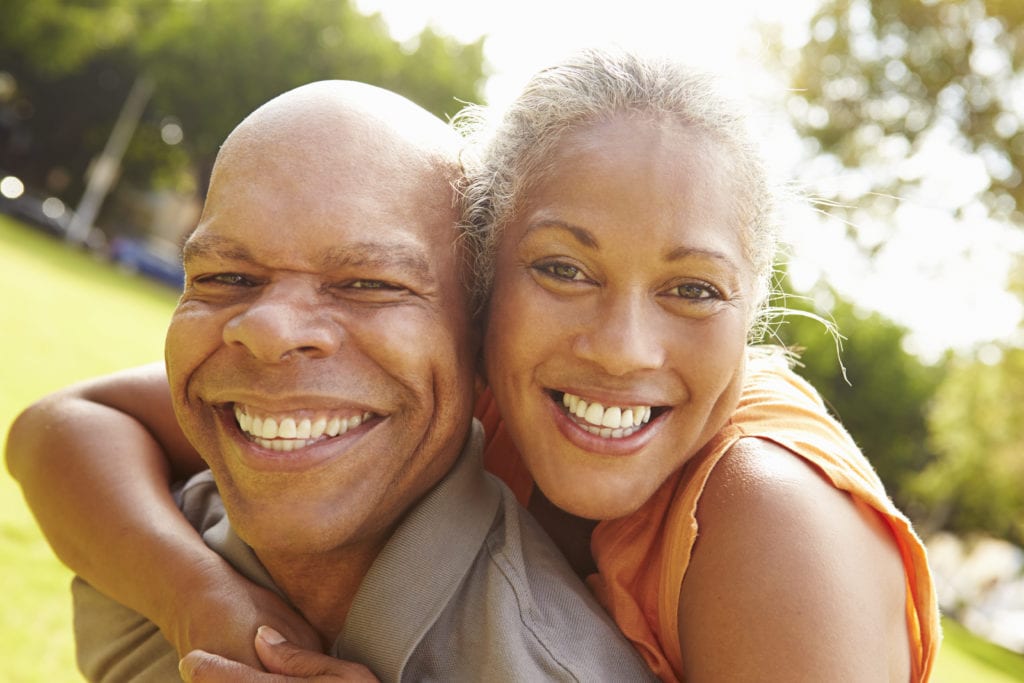 This couple deemed their timeshare purchase as one of the worst decisions they ever made. Getting out of that agreement became their number one priority because they knew nothing else could be done until it was gone. Read more of Silas and Natalie’s story below through written excerpts from both of them. Names of companies and people have been changed or omitted due to privacy concerns.

“Over the course of our time spent as timeshare owners, we spent a lot of money on it, and in return, we were left very disappointed. It was probably one of the worst decisions we made in our lifetime. We did not have the freedom to vacation when and where we wanted to like the salespeople had said.”

Silas and Natalie’s initial interaction with the timeshare came through a 3-hour meeting with a high-pressure salesman. While there, a picture was painted that falsely presented timeshares as something they were not.

“A timeshare was supposed to be perfect for retirees. At least that’s what the salesman said. At the time of the meeting, we were planning out our retirement a few years away. We brought this up to the timeshare salesman and I wish we would have never done that. They instantly jumped all over it and I honestly think they used our retirement against us.”

The couple was misled into thinking a timeshare would benefit them. It did the opposite. Silas and Natalie thought they were just a few years away from retirement, but the timeshare expenses changed that.

“All the money we spent on that timeshare got us nothing. As we planned our retirement, the timeshare costs kept increasing until they became unmanageable. Our savings was terribly impacted as a result of this so-called investment. Years later, we were somehow even further away from retiring than we were before. ”

Silas and Natalie were not sure how much longer their timeshare expenses would continue to increase, but they didn’t want to wait around any longer to find out. Close to a decade after purchasing their timeshare, they began to actively find a way out.

That’s what eventually brought them to Wesley Financial Group, LLC where they were able to find the help they had so desperately needed. Now they were somewhere they felt could actually make a change for them and their situation. That’s exactly what happened and it was not too much longer before Silas and Natalie were able to say they were timeshare-free!*

“Now we can finally plan our retirement without the underlying pressure of the expenses associated with that timeshare. We were so happy to get rid of it thanks to WFG!”

Do you know someone in timeshare distress that could use our services? Please pass along our phone number below if so. We would be more than happy to see if they qualify for our timeshare termination services.