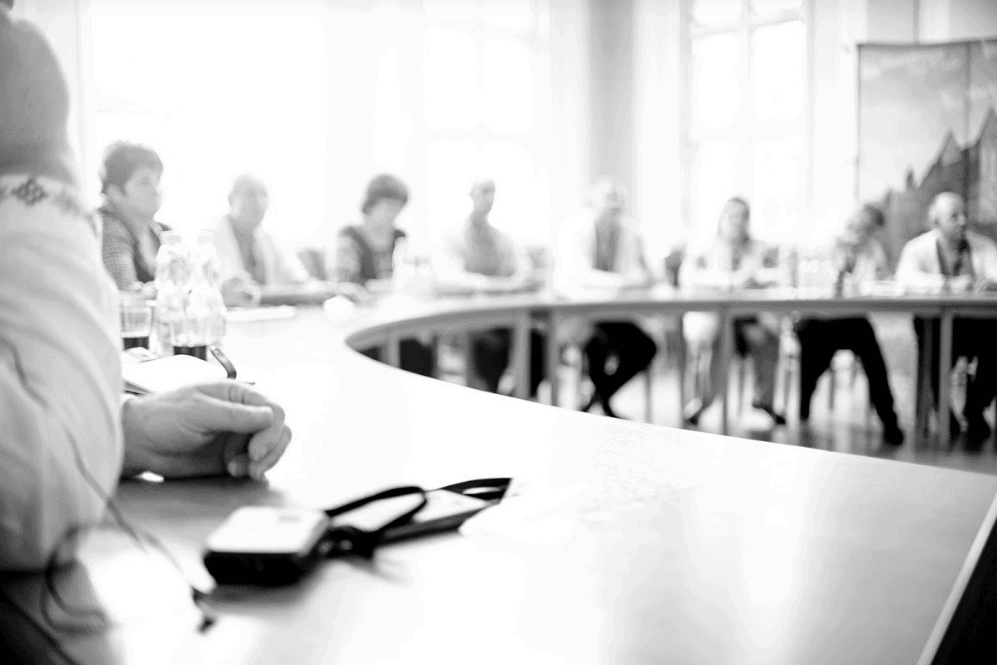 Norma and her family had a string of issues with their timeshare and felt it was time to end their timeshare nightmare. We have outlined some of their experiences below.

Norma initially purchased her timeshare from a third party. Her friends needed help financially, and she thought it would be a good idea to purchase this timeshare as they had only $5,000 left to pay on the timeshare. At the time, Norma did not know that there were maintenance fees each year of over $1,000.  Later, she said that if she had known that then she never would have purchased the timeshare.

Norma ended up upgrading in 2016 because the resort the timeshare was located in was awful and she preferred the Myrtle Beach Oceanfront Resort. However -- during the upgrade -- Norma was told that she wasn’t an owner with the timeshare and, in order to take full advantage of all the benefits of being an owner, she would have to upgrade again. Her sales representative told her that the Myrtle Beach location would only grow in value and that if they ever wanted to sell it, they could because of the demand for timeshares in Myrtle Beach. They bought it with the impression that it would be easy to get rid of should their needs change.

They started staying in their new timeshare, but that also came with a new set of challenges. The shower was not working properly during one of their visits. There was no way to get the water from the faucet to the showerhead. They informed the resort, and the next day a plumber came by while they were out and left a note stating it was fixed. Unfortunately, it wasn’t. Finally, after a couple of days, someone fixed it.

In addition to the shower, the washer and dryer took hours to do a single load of laundry and they also had to buy candles due to a pervasive skunk smell in the rooms. During their last upgrade in 2018, their representative promised them beach chairs, but they never received any chairs either.

Norma and her family had to move homes twice in two years due to unforeseen and tragic circumstances, making it difficult for them to continue justifying paying for the timeshare. Especially when they have had less than the luxury experiences they were promised.

Due to various personal/emotional reasons, Norma and her family were unable to use the timeshare the way they once did. Norma’s son is autistic and has severe anxiety to the point where he can’t leave the house. His only income is social security, and Norma and her husband were worried about him having to pay the maintenance fees if the timeshare was left to him.

Due to all of these reasons, Norma reached out to us for help in cancelling her timeshare ownership. We are proud to report that Norma and her family are now timeshare free, and she no longer has to worry about leaving the timeshare to her son or the ever increasing maintenance fees.

We May Be Able To Help You Cancel Your Timeshare

Stories like Norma’s are the reason we work so hard to do all the good we can at Wesley Financial Group, LLC. We would like to extend that good to you. If you have any questions about our timeshare cancellation services, please reach out to us today.