Pedro and Veronica M. Found Themselves Captive to Their Timeshare 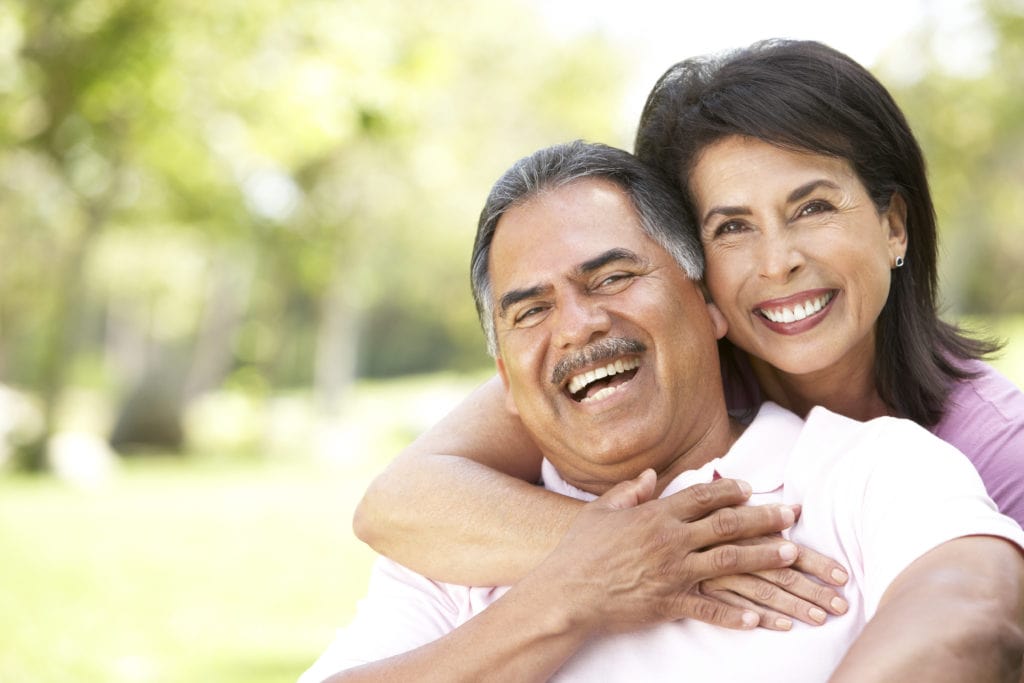 Pedro and Veronica were enticed by the multiple promises made from a timeshare salesperson that approached them on day one of their vacation to the Dominican Republic. After providing lunch and libations, the salesman took the couple on a tour of the facility which they later found out was in no way similar to the timeshare they would actually be purchasing. They were told several other lies along this tour, which Pedro accounts below:

Lie #2: “The 15,000 points [we purchased] was to be more than sufficient for high-quality hotels and cruises.”

Lie #3: “We were enticed by a number of ‘credits’ with so many hidden conditions that made them worthless.’

Lie #4: “We were shown pictures of other resorts that were not representative of any resort we have seen since.”

When they eventually got to use their timeshare, sometime later at a resort in Mexico, the unthinkable happened.

“Our unit was robbed in a resort in Mexico by resort staff using a master key, causing $9,400 in [damages], business disruption (as my personal computer and mobile phone were stolen), and disruption of our travel (as our passports were stolen for the five of us traveling). Our scuba diving cards were stolen, and we could not dive in places where we had chosen this town as our destination; my corporate phone card was stolen.

As a Corporate Executive of a Fortune 50 multi-national company, my inability to fulfill my business obligations caused major damage to my international operations. This impacted sales, manufacturing and operations. This could be estimated to be in the hundreds of thousands of dollars.”

Pedro and his family were affected by these terrors for a while afterward, both personally and professionally. After spending several days trying to sort out this horrendous ordeal, the family was able to return home but not without the emotional scars that remained.

“This experience was traumatic for our family. Everyone was shaken, fearful, and incredibly upset. This was horrific and forever destroyed the little trust we had in [our timeshare].”

The hurdle to escape their timeshare proved to be just as challenging. After several unsuccessful attempts at timeshare cancellation with other companies, the couple reached out to Wesley Financial Group, LLC (“WFG”), who is working with them to cancel their timeshare.*

If you or someone you know is in a similar situation to Pedro and Veronica, please reach out to us at the number below and see if you qualify for WFG’s timeshare cancellation services.