Raymond & Patsy T. Were Lied to Countless Times About Their “Investment” 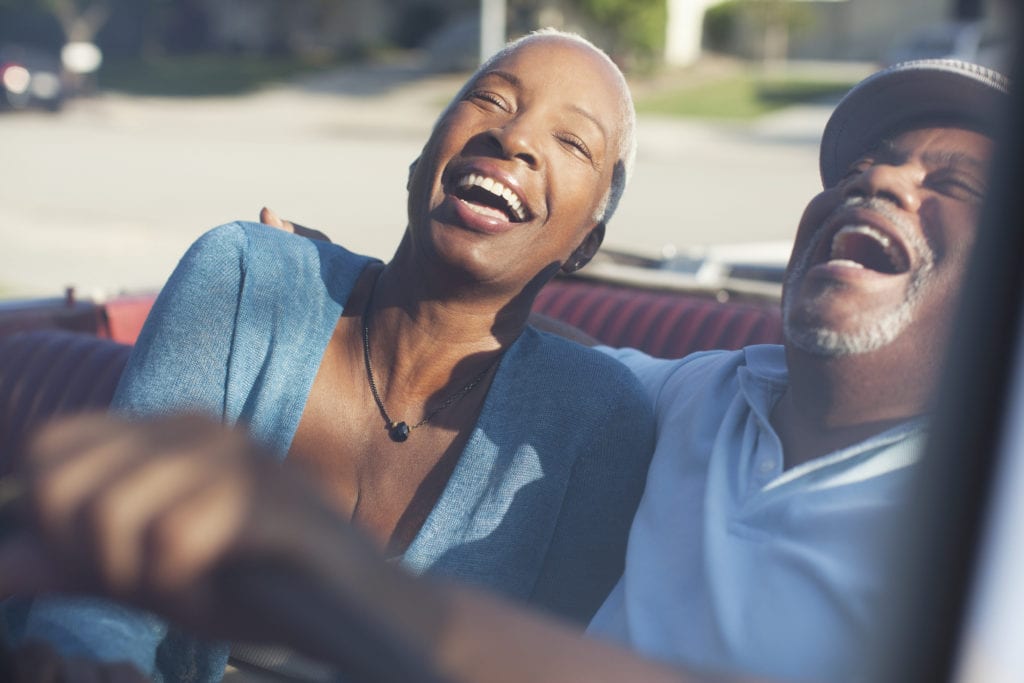 The following is a written account of how Raymond and Patsy were pressured into purchasing a timeshare for their family. Names of people have been changed and/or redacted for privacy reasons.

“That first meeting lasted approximately four hours and we were given a gift card and two nights’ stay at one of their resorts. In the presentation that we had to attend, several things were promised:

When Raymond told the salesman of his dream to visit Ireland, the salesman said that it was very possible to travel there for a reasonable price using his timeshare points that would be available through their timeshare options. Having heard all of the perks and possibilities of owning a timeshare, Raymond and Patsy purchased one of their own. However, they realized their mistake that night, and so they went back to the timeshare company office and tried to cancel their purchase. The timeshare salesmen used their usual tactics by pressuring the couple into a sale and lying to them about the options available if they kept their timeshare.

“They made a big deal of also giving us the upgraded membership and dropped the cost per point. We told them at that time that we wanted to primarily use the resorts on the west coast of Florida, and they said it would be no problem - just roll over the points to assure we had enough to book.

That was a big lie: the resorts we wanted were never available, and we ended up using points to book resorts in areas that we didn’t want to go to so we wouldn’t lose points. On top of that, many were in the off season so area attractions weren’t even open.”

“During this meeting, we were told additional points would solve the problem of booking the resorts wanted. We were told that a great benefit of the timeshare was also that our children would inherit the timeshare and it was an overall great investment.”

Raymond and Patsy soon found out that they were lied to again, and they knew that chances were slim of them ever finding timeshare options in the areas of western Florida in the winter months, when they initially wanted to use their timeshare. As they have aged and their needs and wants have changed over the years, they reached a point where they knew they had to do something about their outrageous timeshare fees and associated costs.

After some research online, the couple contacted us at Wesley Financial Group, LLC (“WFG”) to help cancel their timeshare and they are now living timeshare-free!*

Wesley Financial Group, LLC, and/or its affiliates, successors, or assigns, are not lawyers and/or a law firm and do not engage in the practice of law or provide legal advice or legal representation. All information, software, services, and comments provided on this site are for informational and self-help purposes only and are not intended to be a substitute for professional advice, legal or otherwise.