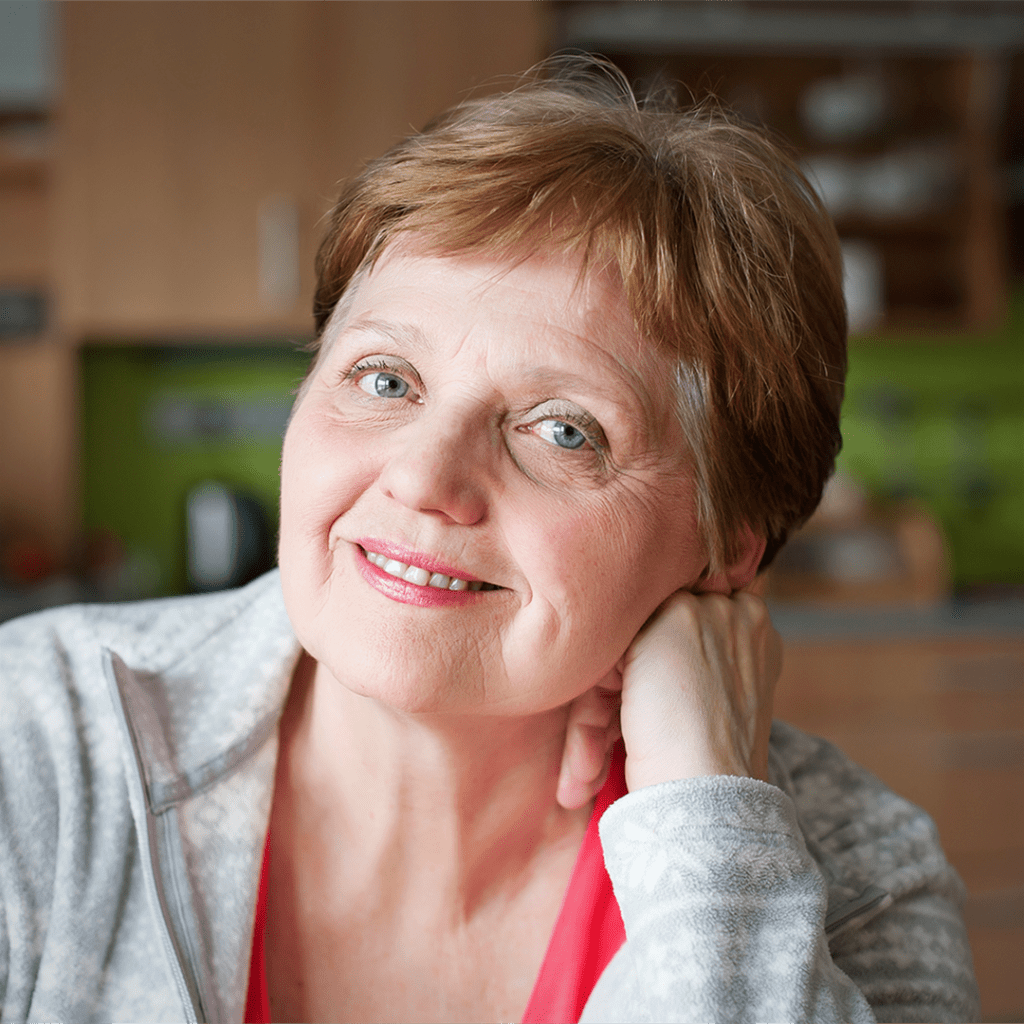 Unlike others, Jolene H.’s timeshare experience started on a good note. She and her husband decided to invest in a timeshare as their retirement plan and looked forward to spending vacations there. All seemed to be going to plan until the unfortunate death of Jolene’s husband.

“After losing my husband, I no longer felt the urge to travel. The timeshare was supposed to be OUR retirement plan. Going back to the resort would bring back too many memories and I couldn’t handle that.”

This, however, would not be the end of Jolene’s experience. While she had hoped to resolve this issue, the timeshare company saw a perfect opportunity to further swindle their client. This was money the client no longer had.

“I called the timeshare company to let them know that I was no longer interested in being a timeshare owner. Ignoring my situation, I was told to attend a mandatory meeting before anything could be changed.”

“Despite Losing My Husband, I Was Pressured to Upgrade”

Jolene agreed to attend this meeting and it didn’t seem to be a coincidence that it was after the loss of her husband. What she was about to face is a problem that many timeshare owners are pressured into... The dreaded upgrade!

“I was told this meeting was mandatory for all timeshare owners. The whole time there, however, they pressured me to upgrade. This all happened less than a year after my husband’s passing. I was not rational and decided to upgrade.”

At such a sensitive time when Jolene needed assistance, this timeshare company instead took advantage of the widow’s financially compromised position.

Timeshare companies often employ skilled salespeople with minimal morals. They do this to scam vacation-goers into their debt-filled timeshare agreements. That was the case with the vendors Jolene faced during her upgrade meeting.

“I had heard enough of the sales pitch and attempted to leave the presentation several times, but they would bring someone else to convince me. The sales representatives insisted this upgrade would pay for itself and I could still travel the world.”

Jolene explained that she was no longer interested in owning the timeshare. Her income had been cut in half and she no longer wanted to travel. Jolene was convinced an upgrade would come at no extra cost, which perhaps was the biggest lie so far.

“During the presentation, I was told the maintenance fees would already be paid for. They said that maintenance costs had risen over $1,500 annually, but I did not have to pay that if I upgraded. That was not true. They have still charged those fees. I would never have agreed to such a high cost.”

A TV Ad Guides Jolene in The Right Direction

If these sales representatives cared more for their clients rather than the bottom line, Jolene would never have been put in such an unfavorable position. This is how the timeshare industry treats its clients. They leave owners in compromised positions that prove detrimental to their finances.

“Here’s the bottom line. I never planned to go back to that resort. But that upgrade set me back. They continued charging maintenance fees, and I struggled to pay them off each year. I could not afford to keep it. My children also did not have the funding to take on the timeshare, so I felt hopeless.”

Canceling timeshares was a foreign concept to her. It was by pure luck that Jolene came across a commercial for one of the leading timeshare cancellation companies, Wesley Financial Group, LLC (“WFG”)*. This was no ordinary television ad though. This one spoke to Jolene. WFG founder and CEO Chuck McDowell was featured and explained his story and how he started the company to help people just like Jolene.

Chuck’s words caught the attention of the unhappy timeshare owner. Jolene picked up her phone to call WFG. After qualifying for the termination services, WFG wasted no time in canceling her agreement and putting an end to those egregious maintenance fees.*

“Finding WFG was a blessing. I went from hopelessness to being timeshare-free in a matter of months! If this company can help me, they can help you too!”

As more people fall victim to the timeshare industry, WFG continues to be a voice for the voiceless! If you know of anyone who has been put through a similar situation, give them our phone number below. We would be delighted to get them back on their feet!

*Wesley Financial Group, LLC (“WFG”) develops individualized programs for each client, terminates over 97% of their client’s timeshare relationships, and, in certain circumstances, obtains a refund of some or all of the timeshare purchase price.  Actual results depend on each client’s specific case, and no particular outcome is guaranteed.

WFG and its affiliates, successors, or assigns are not lawyers and a law firm and do not engage in law practice or provide legal advice or legal representation. All information, software, services, and comments provided on this site are for informational and self-help purposes only and are not substitutes for professional advice, legal or otherwise. Names have been changed or omitted due to privacy concerns.