Retired Couple Caught In A Scam Costing Them Thousands 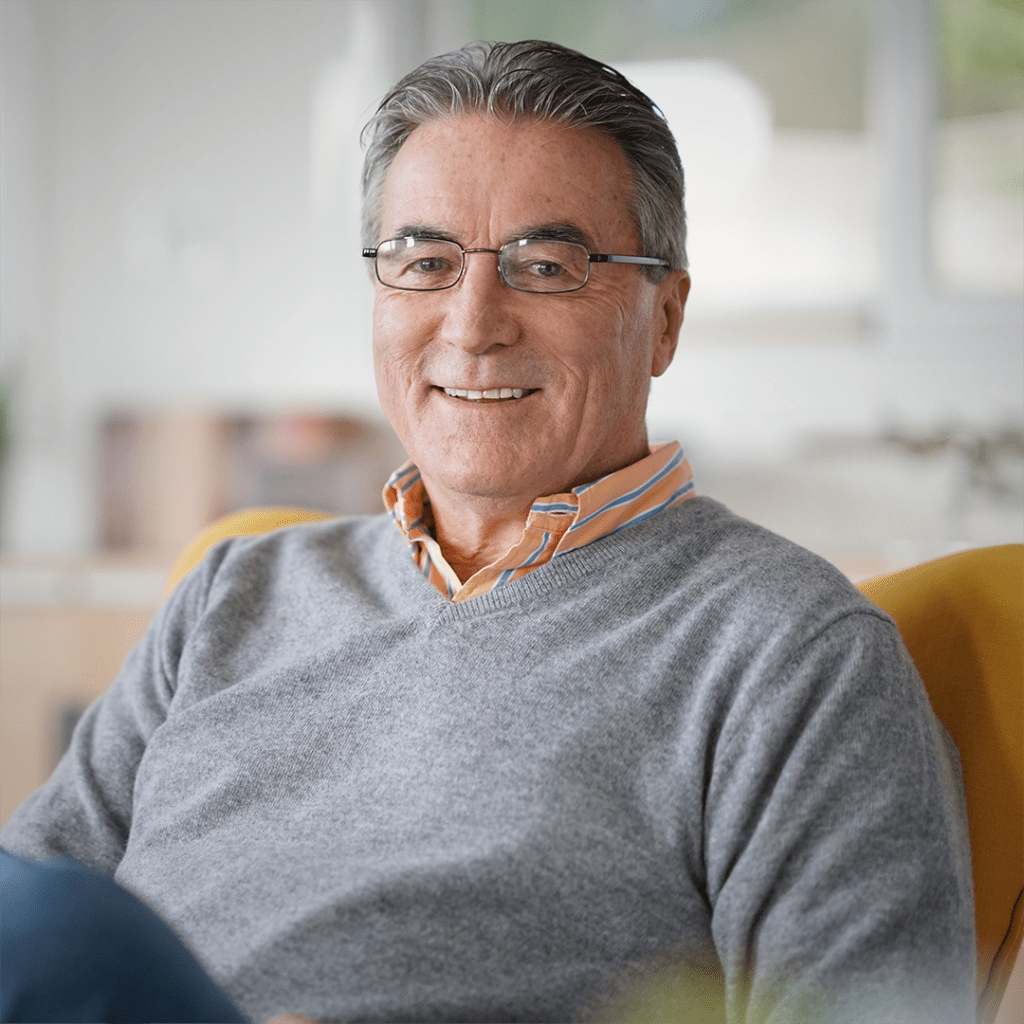 Cameron D. and his wife retired and were eager to begin planning adventures for this new chapter of their lives. However, before the pair could even get comfortable, the timeshare industry was preying on them. This was not the adventure they expected.

We caught up with Cameron and Sally to recap how their timeshare experience began.

“We purchased our timeshare on one of our trips after retiring. At the time, it seemed like a good idea as the salesmen made it seem like we were a perfect fit for a timeshare. But reality set in when we tried to schedule our first vacation and nothing was available.”

Alas, this was the beginning of the issues as a result. The timeshare vendors set forth high expectations during the initial sales pitch, but Cameron soon realized most of what they were told were lies!

“The way the sellers explained it, a timeshare was the most wonderful vacation package. They boasted about how much money we would save versus how much we would spend on future vacations without one. After a few months, though, it was clear this timeshare was a waste of our money.”

“Timeshare Salesmen Do Not Tell You The Whole Truth”

During the first year spent as timeshare owners, Cameron and his wife had more issues with vacations than they ever had before in their entire lives. It was becoming more and more apparent to Cameron that they were being scammed. When asked why he thought so, he claimed:

“We had no prior knowledge of what timeshares were. The sales representatives used this lack of information to our disadvantage! Not only that, but they never told us the whole truth. For instance, a full year almost went by before we discovered that maintenance fees increased annually. There was just so much left out of the sales pitch. We would’ve never agreed to buy a timeshare if we knew all the facts.”

After one year spent as timeshare owners, the couple had enough. The constant lies and the exuberant expenses had taken a toll. They were ready to find a way out of the timeshare mess by any means necessary.

Help Is Near Impossible At A Timeshare Resort

When searching for a way out of their timeshare agreement, Cameron and Sally first turned to the resort they purchased from.

“We tried everything to contact someone who could help us terminate the timeshare agreement. I talked to at least six representatives within a year after the purchase, but no one gave me an honest answer. Every resort employee tried to push me to upgrade or buy more points. It was a bunch of nonsense!”

After exhausting himself, Cameron broadens his horizon in search of timeshare termination.

When asked about other attempts to terminate their timeshare before reaching out to Wesley Financial Group, LLC (“WFG”), Cameron claimed several negative experiences.

“We realized we needed professional help. Two other companies we spoke with before WFG, but we did not like either because they kept calling and pressuring us. We heard radio ads for WFG, so we called them instead.”

After their first encounter with WFG, Cameron and Sally noticed a difference. The most important thing was this company allowed more time for decision-making. Coming from the timeshare industry, where the pressure is cranked up to the max, WFG provided a refreshing change of pace with their relaxing atmosphere and staff.

“After receiving a WFG informational package, we were impressed. Everyone we spoke to was professional and good-natured, something we never witnessed in the timeshare industry. Their no-pressure approach was a warm welcome! We’re fortunate we worked with Wesley and would recommend others to do the same.”

When working with WFG, the retirement chapter of this couple’s lives had hope for the future. Once they got a taste of that hope, it was not long before Wesley Financial Group, LLC “WFG”, declared the couple free of their timeshare burden!*

At WFG, we hear new scenarios eerily similar to Cameron’s daily. The timeshare industry takes advantage of unsuspecting people and families, costing them upward of thousands of dollars in debt. If you know of anyone who is going through a comparable experience, please pass along our phone number to them.

We would be delighted to see if they qualify for our timeshare termination services!