Retired, Disabled And Raising Three Grandchildren On A Limited Income, Edward and Cheryl Were Told A Timeshare Would Be A Worthwhile Investment 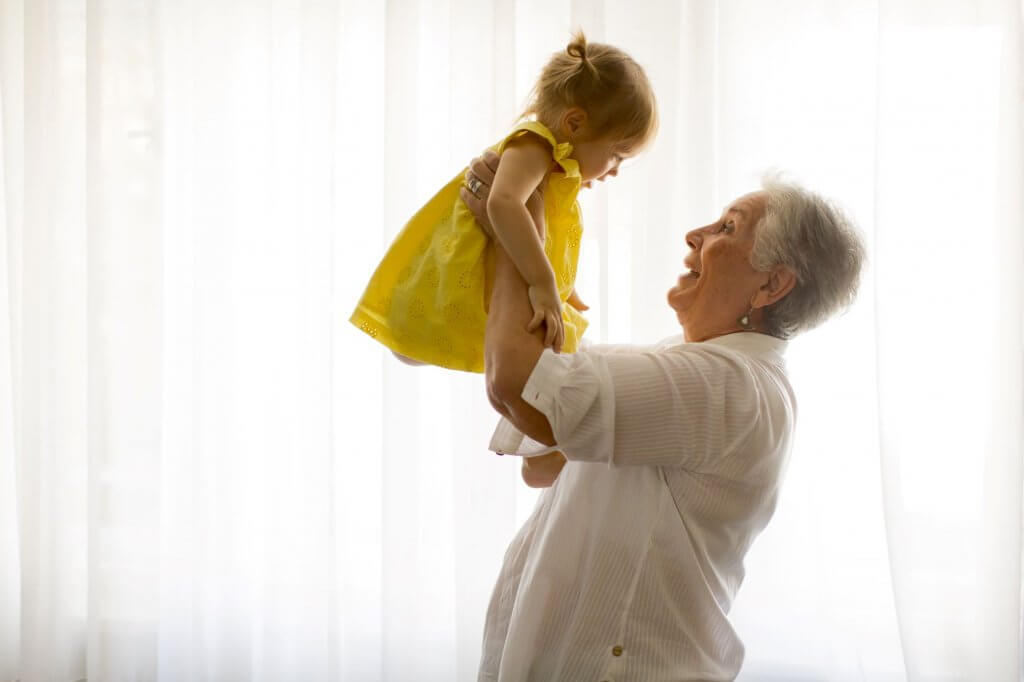 Below is a word for word account of the timeshare nightmare that Edward and Cheryl B. experienced. We hope her written account will shed some light on the tactics that the timeshare industry often uses on good, unsuspecting people. *Names of people have been changed and/or redacted for privacy reasons.

“We had no idea just what we were getting into. We were offered free tickets to a show if we viewed a timeshare presentation that was said to be 60 minutes long. We left the meeting after 3 hours, going back to our room, and an employee from the resort came to our room to bring us back to the meeting. In total, we were at the presentation for 9 hours.

During the presentation, the timeshare salesman, Robert, proceeded to bring out at least 4 different contracts, which he had to get approved by his supervisor to accommodate our hesitance to sign. He pressured us to sign the contract by giving us a tablet and playing on our emotions by telling us his daughter had brain cancer.

In passing, we told him we were raising our three grandchildren and he mentioned that this would be the best investment for them. He said we could pass it along to them, as it would grow in value. He told us to think of it as a second home, which we could use on our taxes as a tax deduction. Thinking it would be a good investment, we ended up purchasing the timeshare.

Unfortunately for us, that was just the first timeshare contract we signed. We also attended another 9 hour presentation where we were tricked into purchasing a second contract. Brenda, our presenter on the second contract, told us she was only there to help with the orientation and help us understand our points. She told us the first contract we had was not good enough to get the real benefits with the timeshare. According to her, we really needed more points to get anything out of the timeshare. She said by upgrading to a Silver member, we could take FULL benefits. We could upgrade to more hotels, we would have more availability with the resorts, and she would be available to help us any time we needed assistance making reservations.

Brenda told me to go on the timeshare’s website and use the “Refer Your Friends” app. With 100 email referrals, she said they would pay my yearly maintenance bill. Also, you can get $500 for your first referral and more for each referral who signs up as a member. I told her we could not afford another contract payment. She said that this contract would be the only contract and she would take care of the first contract.

After returning home from our vacation we decided to rescind on this last contract and had written a letter to do so. We called Brenda to tell her and she said we could submit medical notes to get out of the contract. We did this and were told it didn't matter and that we were still obligated to our contract. We also called Jennifer, Area Manager of Quality Assurance, at Bent Creek Village, where we signed the last contract. We asked her to review the video recording where we were told this was the only contract. She would never get back to us.

One of the trips we did take with the timeshare was a nightmare. We stayed at Sunrise Ridge in Tennessee and there was black mold on the decks. My husband has Black Lung Disease and has breathing problems. He spoke to several staff members about the black mold and they never addressed this issue.

In addition to the lies we were told and the bad experiences, my husband and I are handicapped and have trouble getting rooms that have access to them. We also have difficulty getting a room for all of our children and grandchildren. They never can find accommodation for all of us.

These contracts have put a real financial strain on our family's income. The maintenance fees have increased by over $600.00 just this year. We are both retired, disabled and on a limited income raising three teenage grandchildren. We have an obligation to them first, but we are stuck paying for this timeshare.

We have lost faith in humanity with all the lies we have been told. We have had people lie right to our faces. We find this disgusting and do not trust people anymore.”

Edward and Cheryl are in the process of getting their timeshare cancelled by working with us. We have seen the stress and financial toll a timeshare can cause for so many families. Give us a call if you have found yourself in a similar situation.