Ronald T. Was Manipulated Into Buying An Upgrade That Didn’t Benefit Him 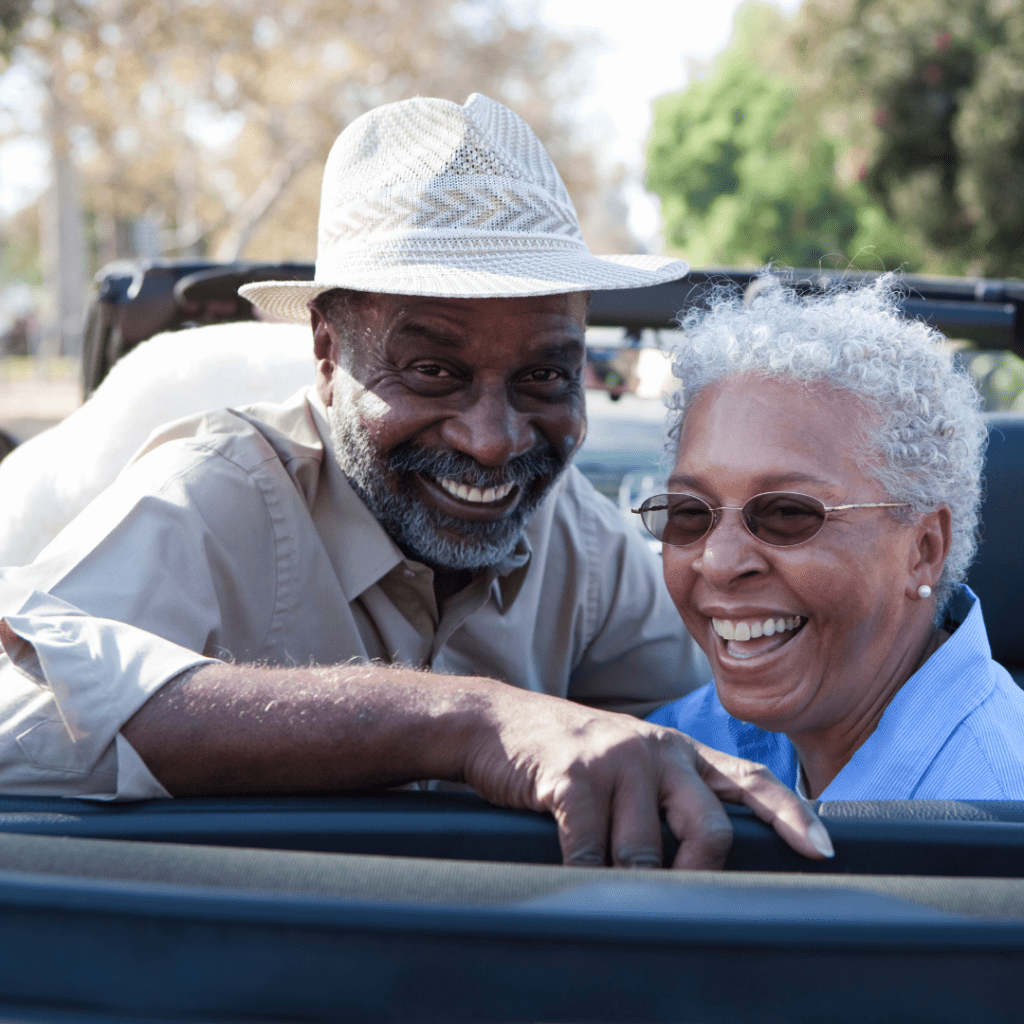 After serving in the U.S. Air Force for over 20 years, Ronald was manipulated into buying a timeshare when he was told it would be an efficient way to vacation during retirement. It didn’t take long for Ronald and his wife to realize that they were dealing with a misleading timeshare sales staff.

Below is a word-for-word account of the timeshare ordeal that Ronald experienced. We hope his written account will enlighten you to some of the tactics that the timeshare industry often uses on good, unsuspecting people. Names of people have been changed and/or redacted for privacy reasons.

“I'm a retired U.S. Air Force captain and a flight test engineer. I retired from the Air Force after nearly 24 years of service to my country. My wife is a retired registered nurse with 40 years of service. We were on vacation when we were approached about attending a sales presentation. As was the case with everyone sitting in the presentation, my wife and I were lied to by the salesperson. They said one thing, but ultimately had no intention of honoring what they promised.”

Ronald remembers one deceiving anecdote that sticks out to him. When he and his wife were approached about upgrading their timeshare, they were taken advantage of for more money out of their pockets.

“The timeshare sales team presented what appeared to be a responsible upgrade for us to pursue. The upgrade provided many extras above what we previously leased. During their presentation, we asked the salesperson to consider the upgrade purchase to purchase some other timeshare contracts that we owned and credit our upgrade purchase. As a matter of fact, when we entered into the initial lease sales took possession of one of our timeshare contracts. The salesperson presented it to sales management and reported back that they didn't see why they couldn't take over the contracts if we were to upgrade our current lease with them.”

When he thinks about what ultimately led to his decision to cancel his timeshare, Ronald recalls the fact that he believes his timeshare operated unethically.

“Traveling to and from their resorts nearly became impossible without jeopardizing one's safety. Using the resorts became tied to world violence issues and placing one's use of a timeshare over one's safety. We had to find a way out. We tried for several months after our lease upgrade to find out why they were not holding up their end of the deal. We were told that we would have to deal with a second company and list our contracts with this company. We even had to pay to list the contracts. And of course, nothing ever came of it.”

Frustrated with a range of emotions, Ronald felt stranded in a timeshare he had no intentions of utilizing. That’s when he started seeing commercials for Wesley Financial Group, LLC (WFG). Whether it was on T.V., the radio, or in magazines, the veteran felt like it was a sign. He decided to reach out for more information.

“I initiated the call to WFG. I was skeptical at first because of what the timeshare had done to my trust. I had no desire to sign up with someone who’s just going to take more of my money. But I researched WFG and I made the decision to move forward after reading reviews of past clients and the success and satisfaction they had.”

After Ronald reached out to WFG, he was confident our team would assist him in terminating his timeshare agreement.

“Once I contacted Wesley, I was immediately given the feeling that WFG wanted to be there for me. There was no high-pressure sales pitch. Only people interested in our position and wanted to help. WFG presented a very professional and business matter-of-fact attitude when dealing with us. From the beginning of the process to the last action, everyone at WFG was working on our benefit. A totally professional and caring company.”

We are pleased to announce that our legitimate services helped provide Ronald and his wife with complete termination of their timeshare agreement.* He is now focused on having the financial freedom to take meeting-free vacations.

“Now that we’re timeshare free, we’re going to go to Disney World with my grandchildren. Then on two cruises in August and October. We are so grateful to be out of those timeshares.”

*Wesley Financial Group, LLC (“WFG”) develops individualized programs for each client, terminates over 97% of their client’s timeshare relationships, and in certain circumstances, obtains a refund of some or all of the timeshare purchase price.  Actual results depend on each client’s distinct case and no specific outcome is guaranteed (although WFG does offer a 100% money back guarantee if the timeshare is not cancelled within the time specified in the WFG Enrollment Agreement).