Sherry Had No Issues with Her (First) Timeshare 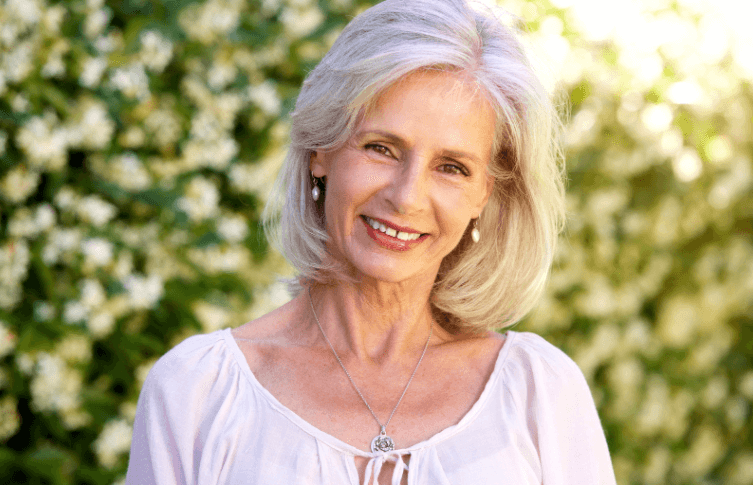 Sherry M. already had a timeshare option with an older timeshare company and she didn’t really have problems with that timeshare. However, the problems came when she was invited to a different timeshare company’s luncheon and thought the transition to this new company would be rather seamless and hassle-free. She soon found out just how wrong she was.

The following is a written account from Sherry M’s perspective as a timeshare owner and why she regrets every bit of it. We hope her story will shed a light on the wrongdoings so prevalent within the timeshare industry. Names of people and places have been changed or redacted for privacy reasons.

Sherry’s timeshare meeting wasn’t particularly pressure-filled, but she recalls now how the lies and false promises from the timeshare sales team made everything difficult, mostly because they were telling her anything she wanted to hear. She’d explained her situation of how she already owned a timeshare, so they used these facts against her to manipulate her with additional already-exaggerated claims.

After much confusion and frustration, Sherry began to wonder if she’d made a mistake. Her previous timeshare hadn’t caused her this much trouble, but she simply thought this was a  miscommunication and continued trying to use her timeshare. She had a few hiccups with some reservations, but one in particular occurred when Sherry and her extended family (kids, grandkids, in-laws) went on a trip to honor the recent death of her husband.

“We made reservations at Edisto Island, SC, for our family consisting of my daughter, son-in-law, son, daughter-in-law, and my four grandchildren. Less than a month later, my husband was taken to the hospital and passed away a couple of weeks later.

We decided to still go on that trip in honor of him. We got there and half of us were one one side of the island, while the other half was on the other side. This was a very emotional time for all of us and quite upsetting. While they worked on getting us together for several hours, we went to have dinner. We were finally put in an upstairs/downstairs unit. We loved Edisto, but it was quite an ordeal when we arrived and took some time to actually get everything settled.”

She had faced availability issues and some administrative nuisances since buying into this different timeshare, but nothing of quite this magnitude before. Sherry’s timeshare troubles didn’t end there, though, because another serious incident occurred on a vacation in Nashville, TN.

“We went to a resort in Nashville, which was an older remodeled resort but was okay. The problem came when my grandson was washing dishes in the sink, and the sink just fell out to the bottom of the cabinet. Well, then they had to move us to a different unit. Not fun!”

Due to her age, deteriorating health and life as a retired widow, Sherry hasn’t been able to actually use her timeshare for years. Her retirement income is fixed, and she truly wanted to enjoy her time with her family without worrying about huge timeshare payments taken from her regularly.

Feeling somewhat hopeless about the situation, Sherry one day heard an advertisement on radio programming for Wesley Financial Group, LLC (WFG). She decided to reach out to us here and see if she qualified for our timeshare cancellation services. It took several months of back and forth with the timeshare company, but Sherry is now timeshare free and able to enjoy her retirement with her family!*