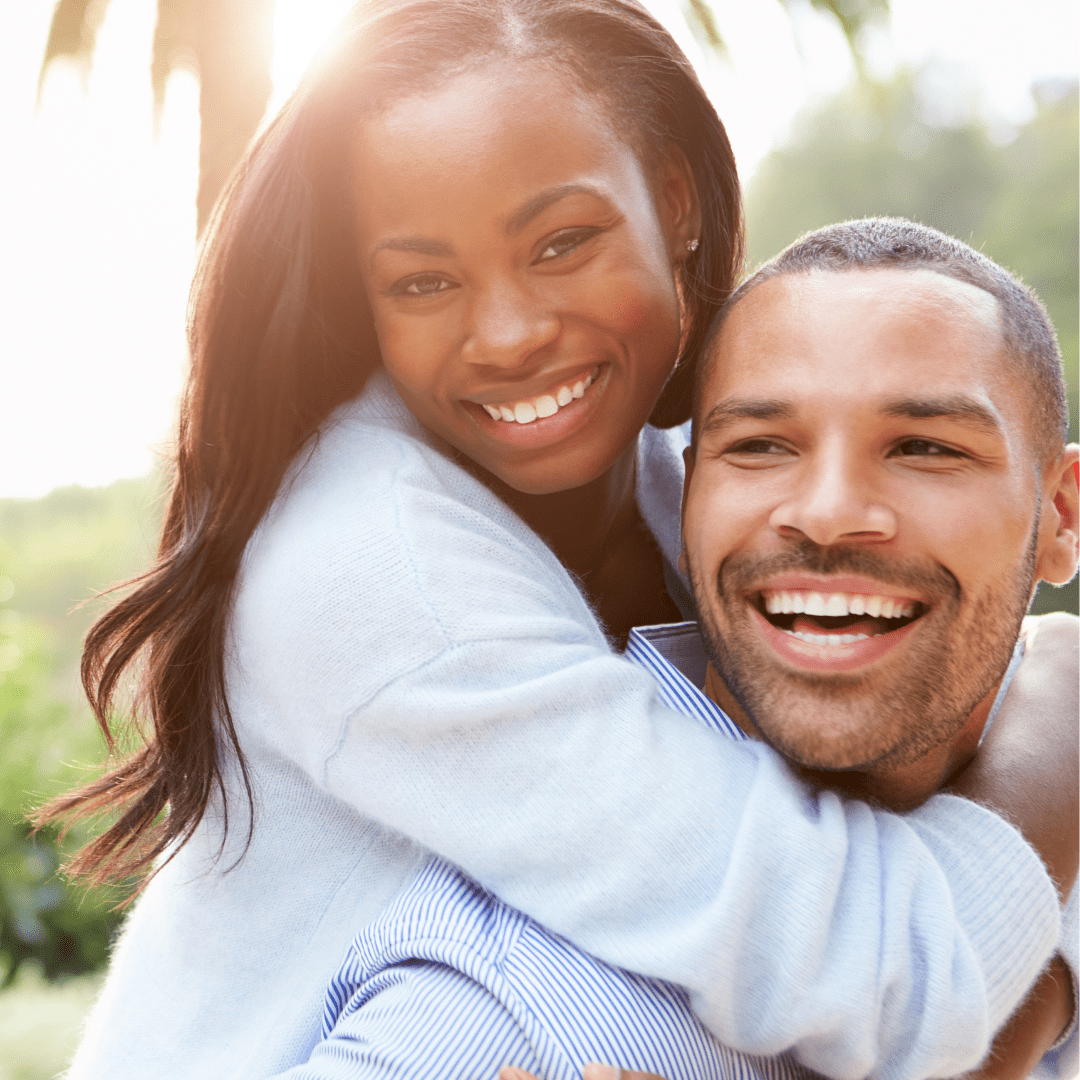 Antonio & Gloria T. were in the midst of working off their current debt while saving up to purchase their first home when this was all rudely interrupted by a timeshare. The couple was not even interested in owning a timeshare at this time, but that did not stop the relentless sales people from putting the pressure on them.

Below is a written account from Antonio and Gloria describing their timeshare experience and why they regret ever getting involved with it. We hope you take the time to read through their story as it brings light to many of the controversial sales tactics that are so common for these resort companies. Names have been changed or redacted due to potential privacy concerns.

When this couple was offered a free weekend stay at a resort, it was right before their wedding anniversary, and they thought it would be a perfect way to celebrate. The only catch was that they were obligated to attend a sales meeting while there.

“So we showed up to their meeting and that was the start of this horrible experience. They told us a timeshare would have a lot of benefits for a young couple like us and how it was an amazing deal that we couldn’t pass up. We informed them that we already had a good amount of debt and could not afford anything else. Plus we were trying to purchase our first home within the next couple of years.”

When Antonio and Gloria let the salespeople know about their current financial situations and how they were not interested, the sales gameplan seemed to change. The couple was then wrongfully led to believe that they could make a side income from owning a timeshare. This was intriguing but it still took several hours before the couple agreed to anything.

“After hours of this headache, we reluctantly agreed to purchase the timeshare. Looking back at the whole experience, we were obviously lied to and also bullied into doing whatever the salesperson wanted. They never even told us about the cancellation period. Apparently, we had 10 days to cancel the agreement but were not aware of that at all. So when I called two weeks later to cancel, they said I was a couple days too late and nothing could be done now.”

That was not the only important bit of information that was left out. Antonio and Gloria were also left completely unaware that their maintenance fees would constantly increase. This timeshare was now becoming just another debt for the couple to be burdened with.

“We were already dealing with so much other debt and now we had these maintenance fees that were always unpredictable so we never knew if we’d be able to afford them or not. Also, we just quit looking at houses because we knew it would be even longer now before we could actually afford one. All our money was now going to this timeshare.”

This timeshare was not just causing current financial problems for the couple, but it was also affecting their plans for the future. They could no longer afford to pay off their existing debt or save up for a house. To make it worse, they were not sure how much longer they could even afford the timeshare payments.

Antion and Gloria knew something had to change, and soon too. They searched for every possible way out of their timeshare agreement. They came to the conclusion that there was really only one option, and that was to work with Wesley Financial Group, LLC. With the help and guidance from our timeshare cancellation experts, Antonio and Gloria were able to terminate their timeshare and be relieved of $24,000 worth of mortgage and maintenance debt.*

“The timeshare was nothing but a waste of money! We are so grateful to be out of it and moving on now. We can experience much better vacations elsewhere, plus we can finally start to save up to buy a home again!”