"Timeshare Company Scammed Us Into Purchasing A Useless Mountain Of Debt!" 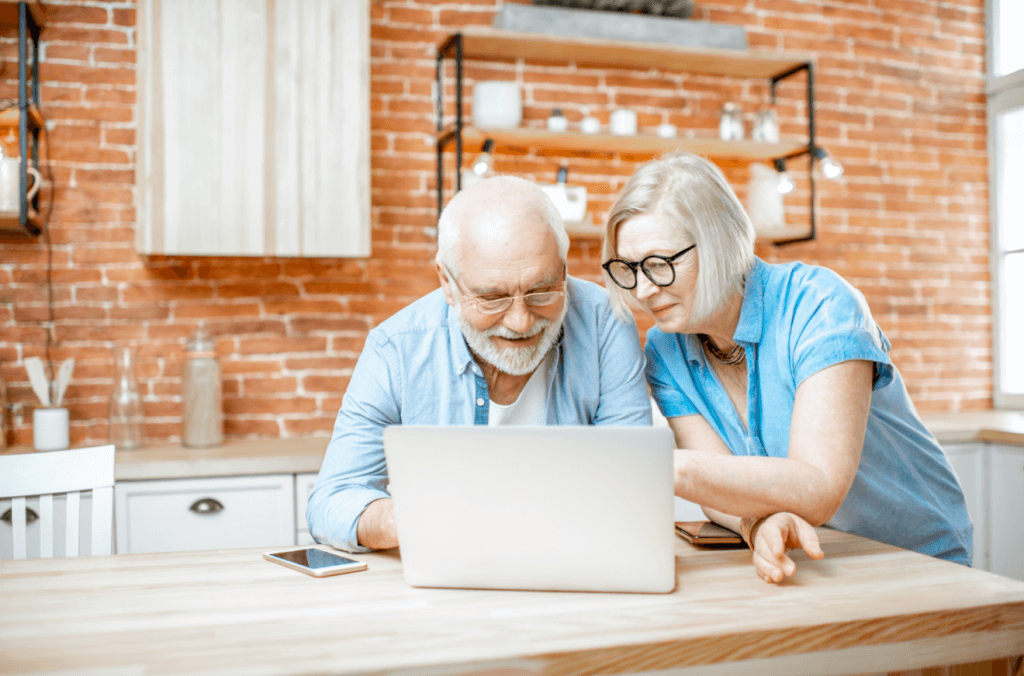 Client: Matthew and Mary A.

Below is a word for word account of the timeshare nightmare that Matthew and Mary A. experienced. We hope their written account will shed some light on the tactics that the timeshare industry often uses on good, unsuspecting people like them. Names of people have been changed and/or redacted for privacy reasons.

Matthew and Mary A. Client Story

My wife and I were introduced to the timeshare in 2016 after being approached by a sales representative who offered us a free dinner, show and an overnight stay. We never had the chance to go to dinner or attend the show. After spending nearly eight and a half hours of aggressively being attacked by the “sales pitch”, we never received the free incentives as promised. As if that wasn't enough, we were given a $50 gift card which was expired! By 6:30 p.m. we were starving and exhausted and wanted to go home. This process was quite exhausting for two disabled people who are elderly, one of whom is a decorated War Veteran! We also had our service dog tied down with us all day long.

We have previously asked about terminating our ownership and we were given the “run around” and told we could not terminate the contract. In fact, the debt would have to be passed down to someone else. We had no idea what the fine print entailed because most of the “fine print” paperwork was just shoved upon exiting the building, which hid the most important information... that cancellation had to be within 5 days! What a nightmare with no way out. At our advanced age we feel helpless knowing we were tricked into signing something that was never discussed during negotiations.

Being disabled and elderly has caused a great number of health issues. One, my brain injury has led to short-term memory loss. Two, my migraines are unpredictable and very powerful making it impossible to even think about planning a vacation with this timeshare. Three, my wife can’t drive due to muscular degeneration and I can’t drive far enough to utilize the facilities. We are not mobile enough to go anywhere. Our main concerns are medical appointments and medication, which we can barely afford now.

The mind boggling part of it all is that we now have a 2017 upgrade that neither of us knowingly signed for or was ever aware of until another contact was received! I know for a fact, we would not have agreed to the upgrade after realizing how bad the previous timeshare nightmare was.

Overall, we have no desire to continue any business with this timeshare. We are surviving off a limited income and a vacation is impossible for us. We would rather know that there is food, medicine and a roof over our heads than go broke for a company that basically scammed us into purchasing a useless mountain of debt! My wife and I have gone through enough mentally and physically. We just want OUT!

We found out after talking with Mary, that Matthew was on his medication at the time of the “upgrade” phone call with the timeshare company. They told him they were going to send him a contract to sign and it was supposed to only be his name on the contract because Mary was not at home. They sent the electronic upgrade and Matthew signed the form BUT somehow Mary's name was signed as well. They never received a contract after this was done, just a welcome letter. Because of Matthew’s brain injury, he cannot make decisions without Mary being present. He felt targeted by the timeshare company because of his brain injury.

When we stepped in to help Matthew and Mary, we knew they had been lied to and misled by the timeshare company on multiple occasions. We are currently working to get them out of their timeshare contract.

Do You Need Assistance Cancelling Your Timeshare Contract?

Give us a call today to see if you qualify for our services.