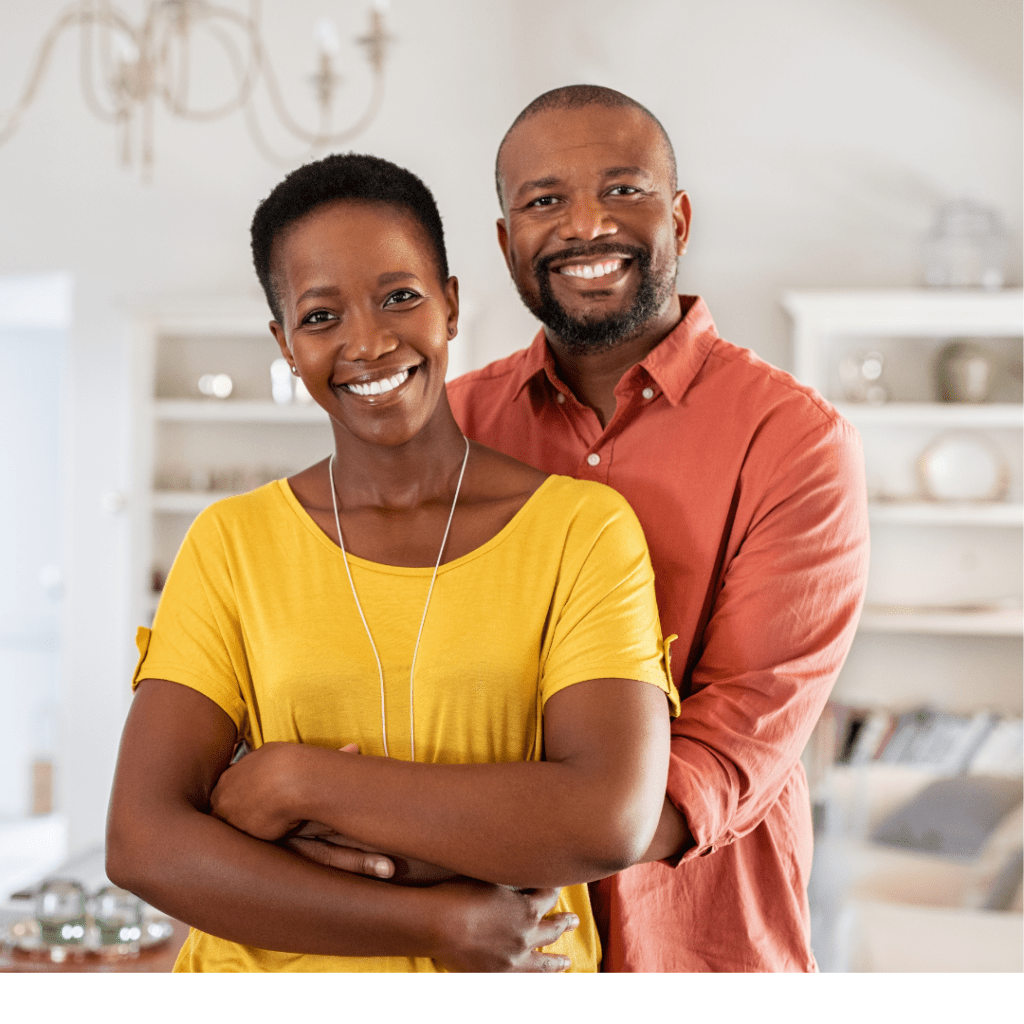 The number of lies that Lance and Marcia M. were fed by timeshare salespeople is baffling. By the end of their sales pitch, this couple truly believed they were making the right decision and an investment of a lifetime. What they got instead was a nightmare like no other.

Lance and Marcia were shocked at the true costs of their timeshare property and realized there was so much more information than they were led to believe. What the couple received was not what they had signed up for when purchasing. Hear firsthand from these former timeshare owners on how they were finally able to break free from the resort and their timeshare agreement. The names of companies and people may have been changed or redacted due to privacy concerns.

“First off, this timeshare presentation we went to was supposed to only be for 1 hour. But for us, it was 4 hours and that was not by our choice. We were under the impression we would just be learning about these vacation properties, not having sales pitches shoved in our faces. We met with so many different sales representatives! Every time we declined the offer, another sales rep would come in and lower the cost or throw in a free cruise trip.”

Lance and Marcia were promised multiple cruises by timeshare salespeople, but they failed to deliver on them. They were also guaranteed maintenance fees that were $200 less than what they actually ended up having to pay. It seems like everything the resort salespeople said was a lie and only being said to complete a sale.

“We honestly could not believe how aggressive they were. By about halfway through the presentation, we realized they would not take no for an answer. We were trying to get out of there for hours but were constantly denied. I believe because we denied so many of their offers, they made a lot of promises that they knew they could not deliver on. We remembered everything though.”

Lance and Macia were told that a timeshare was a perfect fit for retired couples. This was far from the truth for them. This vacation property was taking out a large part of their retirement savings and affecting their long-term plans.

“We retired shortly after this timeshare purchase and that was a big focus by the sales reps during their presentation. They could’ve at least told us the costs of it would be going up every year. Getting more and more expensive is not exactly ideal for retirees.”

These salespeople also led Lance and Marcia to believe that they could easily get out of their timeshare agreement whenever they wanted. The retired couple was told they could sell the property back to the resort. When they tried to make use of this service, nobody would help.

“With a fixed income after retiring, it became increasingly more difficult to keep up with the rising payments. After a few years of owning it and seeing how much money we were wasting on it, we knew something had to give.”

Something did give! Wesley Financial Group, LLC gave Lance and Marcia a legitimate chance to get out of their timeshare agreement and all the debt they had accumulated. As a leader in the timeshare exit industry, WFG does more than just talk.

After working closely with WFG for just a few short months, Lance and Marcia officially canceled their timeshare agreement! Just last year, this couple thought there was no hope for them in getting out of this dreadful deal. Now they are happily living timeshare-free without any debt associated with that resort.*