Vincent C. Was Forced To Get A Part-Time Job To Keep Up With His Timeshare 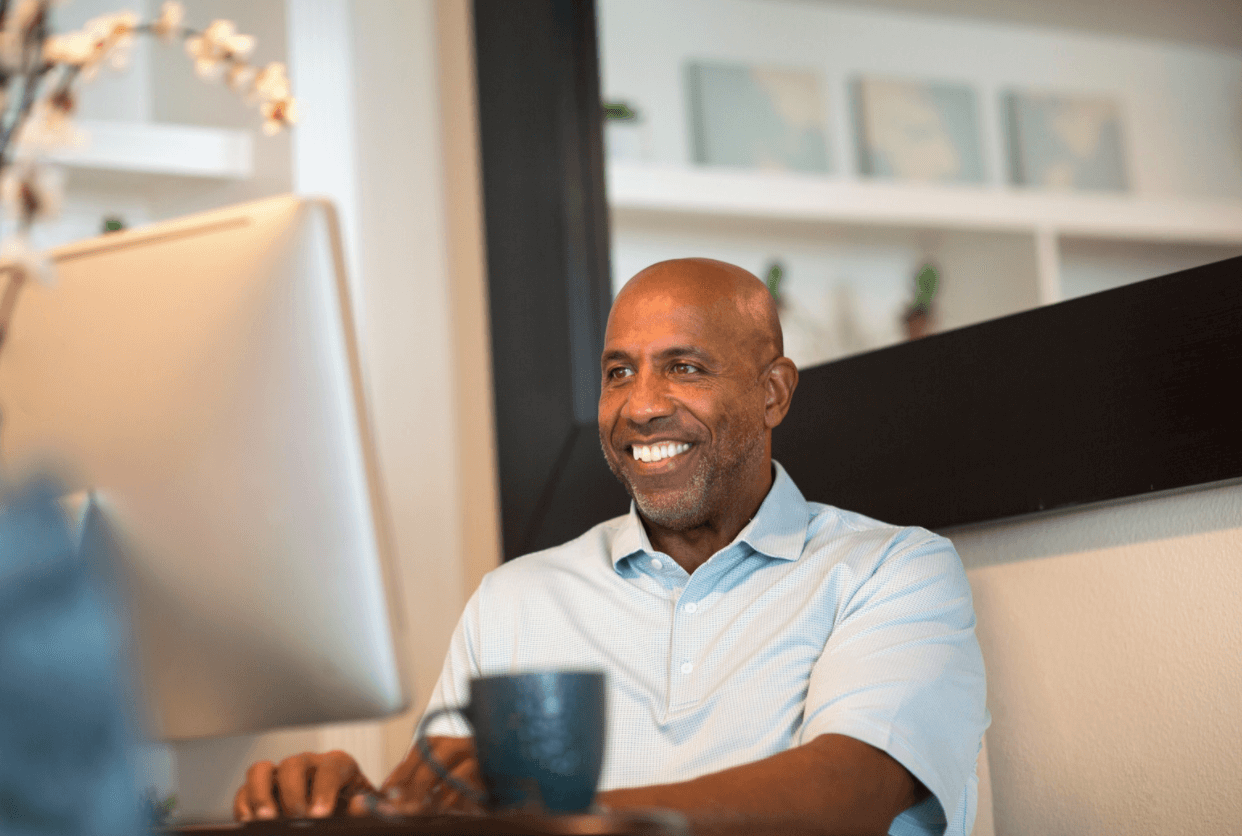 After retiring from the Post Office, Vincent was ready to start traveling more with his wife and get a lot of good use out of their timeshare. But due to the constant pressures to upgrade their unit, the maintenance fees began to double and resulted in the retiree having to get a part-time job to stay afloat.

The following is a written account from Vincent on his experience with the timeshare industry. We hope it will help to enlighten you on the deceitful tactics used by their salespeople on innocent people. Names of companies and people have been changed or omitted due to privacy concerns.

“Everytime I visited my timeshare I had to attend an update meeting, which always turned into those highly-pressured sales meetings they love to do. When I would ask about maintenance fees I was always assured they would remain the same, but that was never the case. With the outrageous increase in fees over the years, I have had to take on a part-time job to continue paying them on time and have invested much more money into this than I ever expected to.”

These sales meetings are oftentimes where the timeshare representatives prey on unsuspecting clients with dishonorable methods to upgrade their timeshare units. While only supposed to last 90 minutes, these meetings are known to get dragged on for hours on end and cause many clients to feel pressured into signing for a timeshare.

“I was always being told I had to upgrade my plan or risk losing my benefits. The meetings I attended always ran over four hours. They would start with just one representative, but then a series of other salespeople and managers would come to tag team me until I would ultimately break. They were always so relentless and made me feel as if I had no choice but to upgrade.”

Vincent was tricked into signing up for countless upgrades for his timeshare, each with their own set of problems. It wasn't until the last upgrade that he saw major ramifications for him financially.

“The last time I upgraded was really rough on me. They told me that my most recent upgrade purchases at the time were now completely worthless and insisted I upgrade. This was supposed to be just one of those 90-minute update meetings, but turned into them telling me that if I didn’t upgrade, my timeshare would not be worth the piece of paper I signed on. It quickly became a very pressured and persistent sales meeting. They even had me sign up for a new credit card with them, which they assigned all my fees to. I later found out from my bank that this was just a sales tactic used by them so they could get a commission off of me.”

Timeshare salespeople are known to go to extreme lengths to pressure others into buying, but Vincent had enough of it all. Retired from his long career, he never thought he would have to work again, but with his rocketing maintenance fees, he had no other option. That was until he called Wesley Financial Group, LLC (“WFG”).

“It’s ridiculous. When I purchased my timeshare at first I had hoped to leave it as an inheritance to my family, but now it’s not worth anything. I feel robbed and cheated by the timeshare company for all the money that I thought I was investing in this.”

Vincent eventually reached out to us at WFG, and we were able to assist in terminating his timeshare and all debt associated with it.* If you know someone who has had a similar situation, please feel free to pass along our phone number below. We would be more than happy to see if they qualify for our timeshare termination services.