"We were exposed to the ugly truth that the representatives of the timeshare company have no compassion or humanity left." 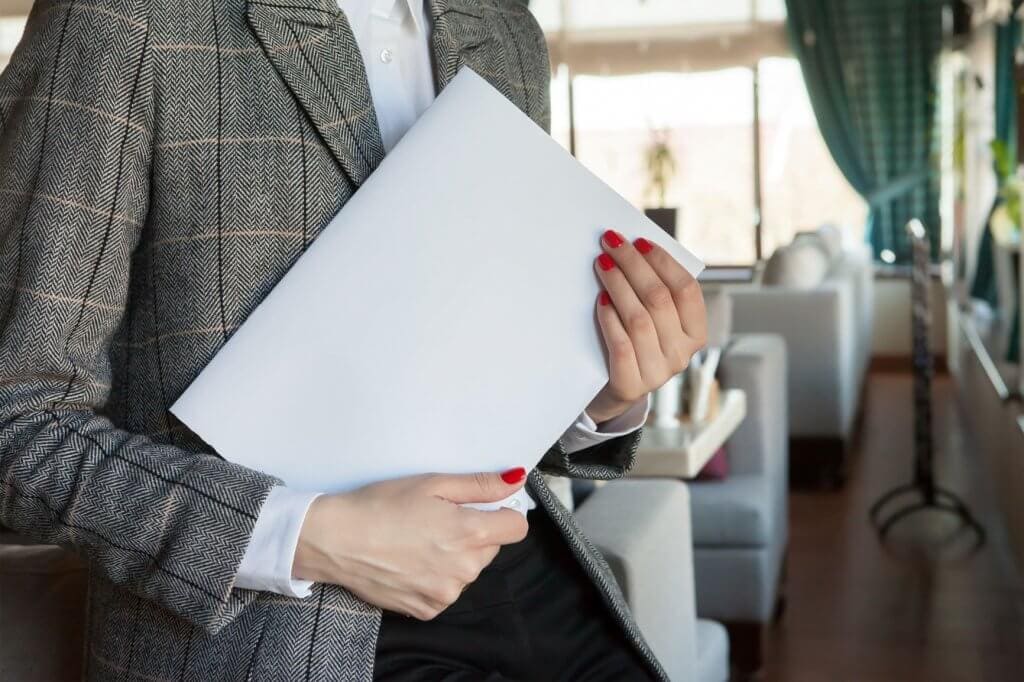 Below is a word for word account of the timeshare nightmare that Henry and Katrina M. experienced. We hope their written account will shed some light on the tactics that the timeshare industry often uses on good, unsuspecting people like them. Names of people have been changed and/or redacted for privacy reasons.

In July of 2016 we arrived at the timeshare that my father had in Orlando. We wanted him to have a change of scenery because my mother had recently passed away, unexpectedly, on April 25, 2016.

They had promised us free breakfast for everyone in our party before the meeting started.  When we got to breakfast, it was extremely crowded, and the lines were ridiculously long. The atmosphere was very stressful because after standing in a long line to get the (mediocre) food, there was no seating and my family had to stalk tables in order to have a place to sit and eat.

Our meeting began with our assigned representative, Anthony, informing us that there was a problem and that he needed to speak with his supervisor to see what could be done about it.  Once he returned, about 30 to 40 minutes later, he said that there was some type of mistake because that meeting was for owners only and that my dad was not currently an owner, but he was able to work it to where we could stay. It was very strange.

He began talking with my dad and I, as well as my sister, telling us about his family and how great it was that he worked there and how he loved the benefits of staying there. He then began asking more probing questions about our family and financial situation. He drew diagrams and flowcharts on all of the benefits to owning this company’s timeshare and how it was “hands down the best compared to any others.” He was very long winded. In fact, every representative we dealt with was. It quickly became exasperating. We grew tired and irritated, so we told Anthony that we were not interested in hearing more because it was taking far too long. This was worse than buying a car! At this point, Anthony kept getting up to go check on whoever was the next person in the process and assuring us that they were coming and wouldn’t be much longer.

The next person we interacted with recognized our last name and inquired about our relation to the professional baseball player, John Milner. When my father acknowledged he was indeed his first cousin, they began bringing over several other employees to meet my dad and shake his hand. Then another employee (Anthony’s manager) was brought over to finalize the deal that Anthony had proposed. She explained how she was able to get the weeks we had with RCI added to double the time allotted for using our timeshare. To sum up her conversation, instead of having just 7 days we would now have 14. She began to tell us her last name and her life’s story, insinuating she felt we could be related. She was very secretive and told us the deal we were receiving needed to be kept between us since we were “family.” She exchanged information with us, then texted us during our visit to see if we were enjoying ourselves, calling us her cousins.

Anthony assured the following would be included if we purchased the timeshare:

We were taken to another part of the main house to talk with the booking service that we could join, which would allow us priority booking of desired dates and the benefit of a personal advisor that would handle everything for us with renting to maximize our benefits. We were told that we could share our timeshare with anyone of our choosing.

A very unsettling aspect to the deal was that I was required to sign the contract due to my dad’s age. I specifically clarified that I was NOT interested in the purchase but would sign for my dad if it was necessary. I informed them that I have a limited income and was assured that it was just semantics, not to worry. They warned us that we would be contacted by someone who would be posing as a rep that would try to convince us to resell to him or her, but not to do it. Does this mean you share our information once the sale is finalized? How else would they obtain our information?

We have taken one vacation since the initial purchase in July of 2018. Again, upon checking in we were told that we must attend a meeting. Unfortunately, my dad was sick on top of having dementia, so we tried to opt out on this one. We informed the reps of his condition, but it was apparent they did not care! They insisted and called all of our rooms demanding our presence.  It was very heartless and unprofessional.

Throughout the week the elevators worked intermittently. My sister was recovering from knee surgery and this inconvenience caused her to walk up to the 6th floor. She was unable to enjoy the rest of our trip due to the accumulated swelling in her knee and leg. The facility was nothing that what we were promised, and we were exposed to the ugly truth that the representatives of the timeshare company have no compassion or humanity left.

Because they would not stop calling and harassing us, I reluctantly went along with my sister to their meeting and immediately relived the same nightmare all over again. We were furious and informed Anthony we were not interested in buying anymore property. He tried to persuade us, insisting that it was a “fabulous deal” and a “great investment” for our whole family. We told him we were only there because we had no choice and reiterated, we were not budging due to the aforementioned issues, as well as becoming caregivers to our father since our mother had passed. He expressed his best wishes to our dad and still insisted that we sign the paperwork.  After several hours, my sister and I left and went back to the property because this was the day of departure. Once we arrived, we found out that the elevators were out of order, again. My sister had to walk to the 6th floor, AGAIN. The worst of it, we had no way to get my father down, he is in a mobility scooter. The kids began making trips up and down the stairs with our belongings. What a luxurious experience for us all!

We started calling the main building to request assistance, that’s when Anthony calls my cell in a panic about the papers. I informed him how unimportant his papers were to me and I was more concerned with getting my father down from the 6th floor. Next thing I know, Anthony shows up at the property with the documents for me to sign! These people will not take no for an answer even after being told we will not finalize what he wanted from us and how horrendous our experience was. I have never experienced anything like it! I ended up signing the papers on the hood of our car while the maintenance team finally got the elevator to work long enough for us to get my sister and father down.

Do You Need Help Cancelling Your Timeshare Contract?

If you have faced anything similar to Henry and Katrina’s situation when sitting in a timeshare sales presentation, reach out to us today to see if we can help you get rid of your timeshare burden.