A Comprehensive Guide to Timeshare Rights and Regulations: Past and Present 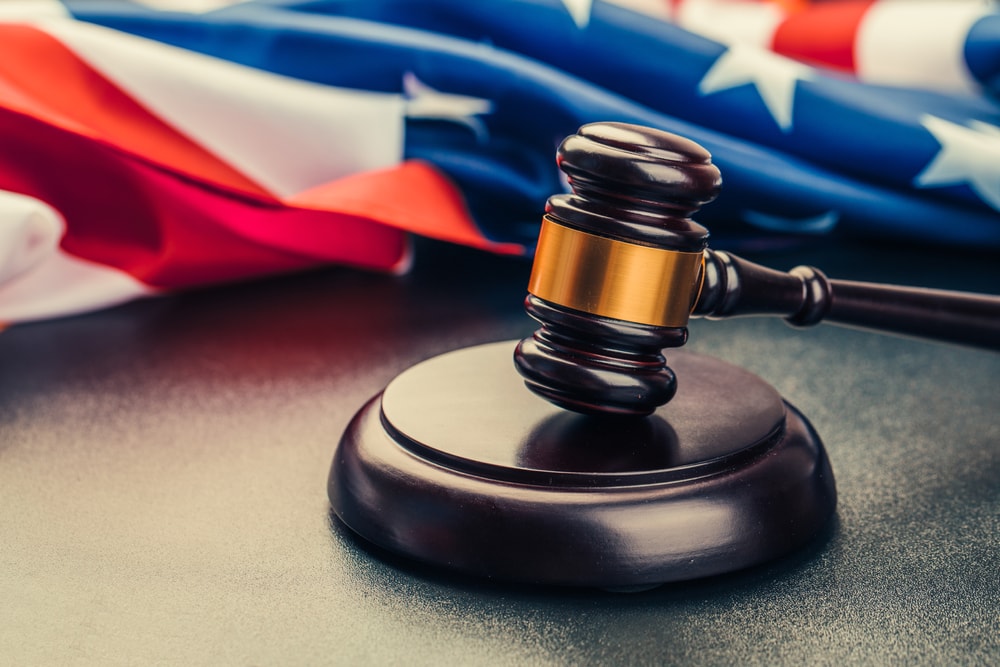 The concept of timesharing made its way to the United States by the end of the 1960s. After that, the timeshare industry expanded, reaching new heights each following decade. As of 2022, it is valued at over eight billion dollars, making it comparable to the music industry.

With over 1,500 timeshare resorts consisting of more than 200,000 units in the U.S., this form of vacation ownership is no longer just a trend. Alas, most states still lack proper rules and regulations regarding timeshare laws. All the more reason to practice extreme caution when getting involved with these vacation properties.

In this guide, we will discuss the history of timeshare rights and regulations, how they have changed, and touch on several issues that resorts continue exploiting due to inadequate or nonexistent ordinances.

The History of Timeshare Ownership and How It has Changed

The term timeshare originated when some European property developers altered their marketing tactics aimed at tourists. Instead of renting hotel rooms, they suggested that people purchase right-to-use properties. Their selling point was that it is more cost-effective to own rather than rent.

Before too long, this concept progressed to the United States, establishing the first hotel-condominium timeshare in Hawaii. Soon after, states like Florida and California followed. The timeshare sector stayed a specialized market, but by the 1970s, it expanded.

The advent of Resort Condominiums International (RCI) in 1974 and Interval International (II) in 1976 propelled the popularity of timeshare exchange companies to an unprecedented level, thus prompting the development of the industry. Large hospitality firms then took an interest in such innovations.

During the late twentieth century, giant corporations such as Disney, Hilton, Marriott, etc., began offering timeshare services. This trend caught on, and many started purchasing timeshares. Despite this, concerns have been raised over this type of product's investment potential and legal protection.

Timeshares are overseen by the state and local government ordinances for the property's location. Different laws governing timeshares that vary by state can lead to miscommunication in how they get treated in the court system. For example, some states regulate timeshares like real estate, while others may handle them separately and institute non-judicial processes.

This inconsistency in how timeshares are regulated is the root of several problems to which timeshare consumers are subject. Be sure to take an adequate amount of time to research your own state’s particular laws on this matter.

While timeshare developers may have had good intentions to improve how we travel, most became sales organizations. Today, sales agents often take advantage by urging customers to sign up for unfair and unwanted timeshare agreements. Below are several examples of high-pressure tactics used during a typical timeshare sales pitch:

The upsurge of deceptive sales practices occurred in the early 1980s when timeshares lost steam. In response to the industry's tainted reputation, the American Resort Development Association ("ARDA") was founded to regulate timeshare sales and curb unethical tactics.

While this move helped restore the credibility of timeshares, timeshares continue being sold under misleading pretenses, proving that further regulations are needed.

A fundamental problem with timeshares is that they often rely on deception and obfuscation. If potential buyers knew the downsides and complexities of timeshare ownership, fewer people would buy into them. The Federal Trade Commission has even had to step in to provide extensive consumer advice.

Many states still need laws that mandate a transparent timeshare disclosure statement. Such would inform potential buyers that they agree to a lifetime financial commitment. With other long-term obligations like auto and mortgage loans, lenders must abide by the federal Truth in Lending Act (TILA). It is concerning that many perpetual timeshare agreements do not have the same conditions.

Too often in the timeshare business, this lack of transparency leads to the market not being driven by economic influences but by hardball sales tactics and the consumer's naivety.

Timeshare owners have the right to cancel the agreement. Yet, many are unaware, and the time they have to exercise these rights is minimal. Despite some states instituting timeshare cancellation laws as far back as the mid-1980s, consumers still do not have enough time to review these details.

Several state legislatures passed consumer protection laws to respond to the public outcry from victimized timeshare buyers. The first of these laws was the Florida Timesharing Act of 1983, which set a mandatory 14-day cooling-off period that allowed purchasers to rescind it without financial penalties.

Over the years, more states followed suit. Even the European Union enacted similar statutes in 1997. In 2022, every state in the U.S., excluding North Dakota, has a timeshare cancellation law in effect. Depending on the state, the cooling-off period could last anywhere from three to fifteen days.

A One-Sided Right of Rescission

There is always a catch when buying a timeshare. For instance, you must decide to cancel it quickly if you have buyer’s remorse. The typical timeshare rescission period is between two days and two weeks. Missing this window of opportunity can also mean losing the right to cancel.

A short cooling-off period is easy for consumers to overlook. Most folks who buy a timeshare do so while on vacation, so by the time they get home, the rescission period may already be over. Buyers might not see their vacation property for months, so they should not make a financial decision within a short time.

The timeshare industry still needs to become more transparent about its cancelation process. Owners are often unaware of the rescission option, and when it expires, they acquire a lifetime financial commitment.

Many have come to the consensus that timeshares are a scam. One can also argue that buying a timeshare puts yourself at risk of other swindles, particularly resale scams.

What's worse than one scam is it occurs a second time when getting out of the first. Scammers have concluded that timeshare owners are easy targets. Due to the difficulty of canceling a timeshare and how desperate some owners are, there has been a rise in fraud by false resale companies.

Here is how a resale scam takes place:

Timeshare resale scams are among the prolific complaints the Federal Trade Commission receives each year. Some scammers are clever and use professional-looking websites and fake legal documents.

Several states have begun taking action to protect people from resale scams. However, it is often too late when the law becomes involved, as the embezzlers have likely already taken the money. While the U.S. Department of Justice and other government agencies have taken legal actions against some resale fraud, specifically those targeting older adults, more regulations are needed.

To remedy this, timeshare resorts must defend their clientele. The faulty business practices of the industry have allowed these scams to happen, and only they can fix them.

Can a Timeshare Be an Investment?

In the past, timeshare properties were seen as investments that would increase in value as time passed. A timeshare's present value lies in the ability to use it rather than the potential to resell.

Some timeshare developer laws forbid resorts from making outlandish claims. Some state laws go as far as prohibiting resorts from using the word "investment" or implying it. This lack of investment is a crucial component for the increase in disgruntled owners and the development of a new industry: timeshare cancellation companies.

Due to the lack of investment in timeshares, most real estate brokers do not get involved. However, legitimate companies exist that specialize in getting individuals out of devious agreements.

In some instances, an unhappy timeshare owner can get assistance by seeking out a reliable exit company. A perfect example is Wesley Financial Group, LLC* ("WFG"), which specializes in timeshare cancellation and debt relief. WFG is one of the fastest-growing companies in 2022, making the honoree list for the Inc. 5000. The timeshare industry has been unethical with its sales practices, and WFG mends these issues until proper laws are in place to prevent them from happening in the first place.