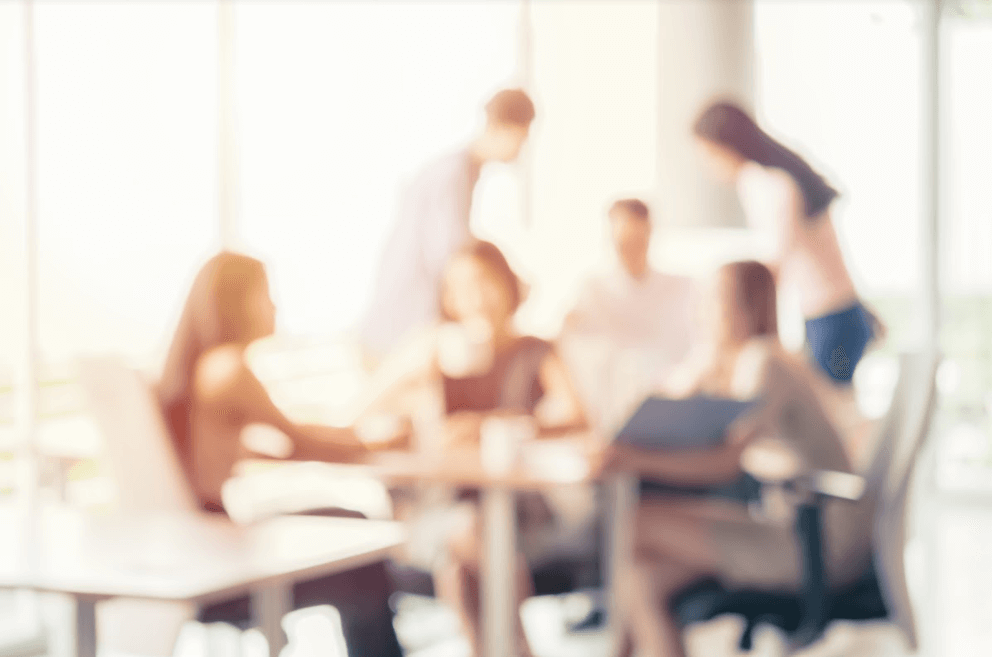 Below is a word for word account of the timeshare nightmare that Toni and Mike S. experienced. We hope their written account will shed some light on the tactics that the timeshare industry often uses on good, unsuspecting people like them. Names of people have been changed and/or redacted for privacy reasons.

In 2015, my husband and I were approached by a lady who asked us if we wanted free tickets to a show. She then stated that all we needed to do was attend a 30-45 minute presentation. I told her we were with a group of 8 people, she said no problem we will give you enough tickets for everyone. My husband and I were shuttled to the timeshare’s property to attend the presentation.

After the presentation, which was 1 1⁄2 hours long, we told the salespeople that we were not interested in purchasing a timeshare. We told them that all we wanted were the free tickets. He was adamant and would not give us the tickets until we talked to someone else (I presumed his boss). A saleswoman came over to our table and was very insistent. We continuously said no. I then began telling her the reason we were in Las Vegas was not for a vacation, but rather for a personal matter.

I told salespeople we were in court the day before to attend the preliminary hearing for the murder of my daughter. I went on to tell her that the trial is set for May 2016. What is really disturbing is that she began to use the murder trial as a selling point to persuade us into purchasing. She then went on to say that the 2-bedroom timeshare would be perfect for our family to stay in during the trial. I then told her the trial would be 4-5 weeks long, but she advised this would not be a problem at all. We were then told that if we purchased that day, we could use our 1 week and then use the “getaway vacations” for only $29.99 per week, which ended up being a lie.

Again, we continuously said no we are not interested. She asked us to wait as she was going to talk to someone else (I assumed her boss). About 20-30 minutes later she came back and said that she had great news, she lowered the price and monthly payments. Once again, I said no. She then said that we could rent our timeshare “for profit” and/or refer friends/family “for profit” and earn points to use for the maintenance fees and free vacations.

By this time about 3 hours had gone by and we were tired, hungry, and frustrated. They both kept bringing up my daughter and the trial.  As sick as it was, they found a way to take advantage of a tragic situation. They appeared frustrated and said that they were going to step away to let us think about it. They came back with a 3rd person about 10 minutes later. Once again the 3rd person lowered the price and monthly fee. Honestly, by this time which is now about 4 hours into this presentation, my husband and I decided to purchase the timeshare. From start to finish we were there 5-6 hours. When signing the docs, I asked the gentleman about the “getaway” vacations and he assured me that we would not have a problem and he gave me his business card and said to call him if we have any issues.

During the last week of January 2016, I called to reserve my one week (4 nights) timeshare and was told that there was no availability in May or June. I then called to book the “getaway” weeks and was told that I had to pay $149.99 per week, not $29.99, which we were told during the presentation. Also, there were no “getaway” vacations in Las Vegas. I began to panic because the trial was in 4 months and now we could not use the timeshare or the “getaway” vacations.

I called the man who asked me to call him if we had any issues. I called him at least 5 times for 2 weeks and he never returned my call.

If you have faced anything similar to Toni and Mike’s situation when sitting in a timeshare sales presentation, reach out to us today to see if we can help you get rid of your timeshare burden.